Did Malta really need 27 months to get this done?

Lawrence Cutajar can take up his fixation with his football club full-time now. It seems that it’s become a mainstream retirement activity for retirees of Joseph Muscat’s regime, particularly those who thought Joseph Muscat had metal testicles. 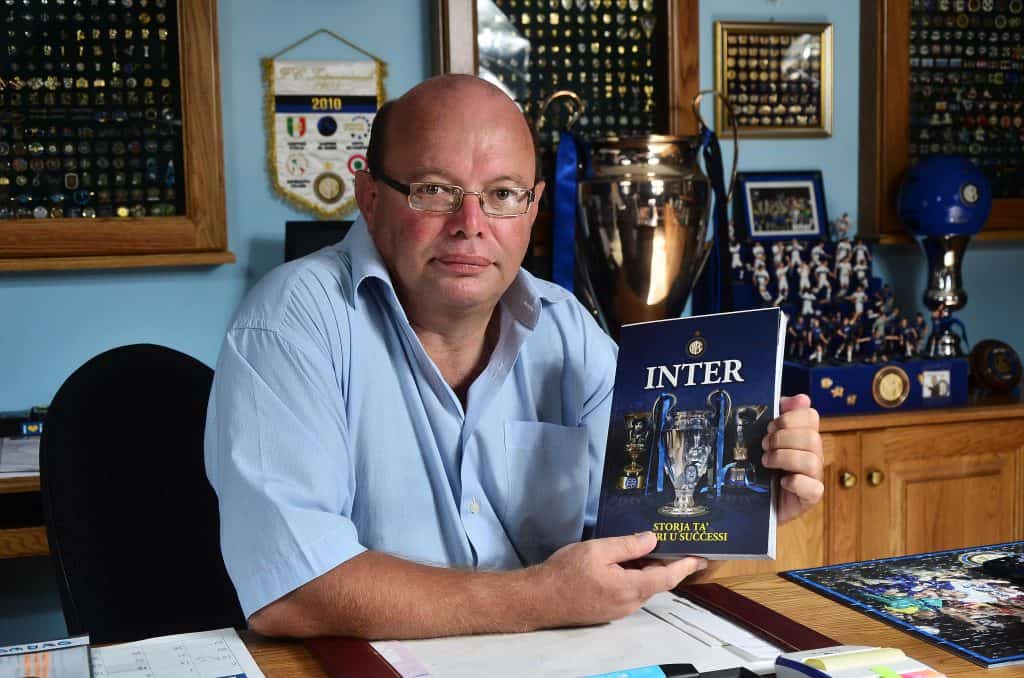 Keeping Lawrence Cutajar at police headquarters for as long as we did was an effort to prevent justice in the assassination of Daphne Caruana Galizia and equally importantly in the corruption that she unveiled.

Again this is no day for thanks. This is a day of asking who is going to take responsibility for causing so much pain, so much damage to the reputation of the country which we will all suffer for years and such a profound injustice to Daphne Caruana Galizia and the family who called her their own. 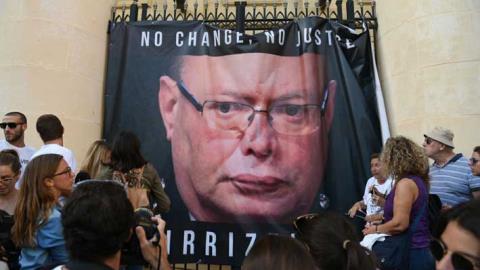 Previous:Did we pay for that?
Next:Repubblika on the “governance committee” appointed by the government