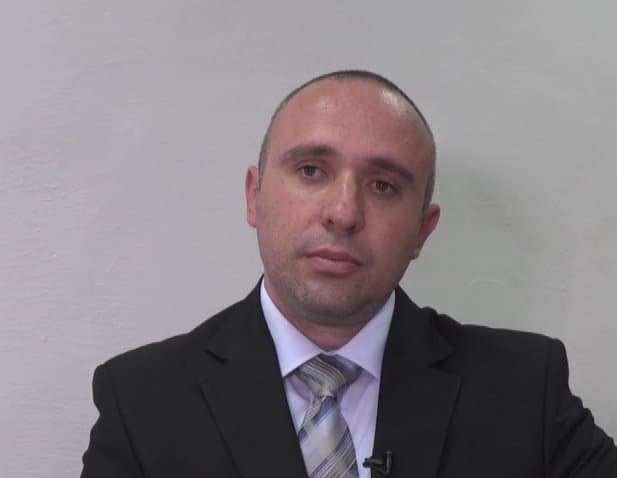 In the prosecution of a criminal case it is the judge’s job to be impartial between the cops and the robbers. For us out here we’d always want to root for the cops so they put the baddies in jail and keep us safe.

From the way the investigation has been described so far, the removal of Keith Arnaud could have devastating consequences on the ability of the state to prosecute not just Yorgen Fenech but all the other co-conspirators known and unknown.

That’s not a happy place, especially considering some of the things Keith Arnaud owned up to in court this morning rather nonchalantly.

I’ve spent 14 years working in government and since this testimony this morning I’ve had a few chats with some old colleagues in other offices.

None of us fail to be profoundly shocked and shaken by the ease with which Keith Arnaud declares that he attended “operational” police conferences in Castille, chaired by the prime minister.

The word “operational” was thrown in by Keith Arnaud seemingly wanting to reassure the court that this was perfectly normal. I suppose he meant it in the sense that words like “casual”, “unimportant”, “ordinary” or “trivial” could be used in other contexts.

There is nothing ordinary about the prime minister (and his senior ministers and staffers) sitting with police officers to discuss such things as the timings of arrests, the sharing of inter-agency communication about specific cases, and police work in an ongoing investigation.

It is awkward enough that our antiquated laws force these situations on rare occasions such as when the government needs to decide on whether to grant a pardon to a witness to turn state’s evidence. In principle even that should be a prosecutorial decision, not an executive one but as things stand no one has a choice but to work with the laws we have.

But there is no reason on earth for the prime minister to know who is being arrested, how and when.

Keith Arnaud’s casual throwaway remarks betray a pathological ignorance about the importance of police autonomy in criminal matters. And it also shows a pathological indifference to the consequences of these actions given that the precise reason why no one outside those who need to know should know about arrests ahead of time is what went wrong in this case.

Keith Schembri was, the Police Commissioner has today confirmed, privy to this “operational” information and the reasonable suspicion is that he used that information to help the suspects being pursued by the police.

That’s a criminal offence but it’s not like anyone’s doing anything about it.

Previous:His father told us “Robert” is his own man.
Next:Domine Dirige Nos (2)