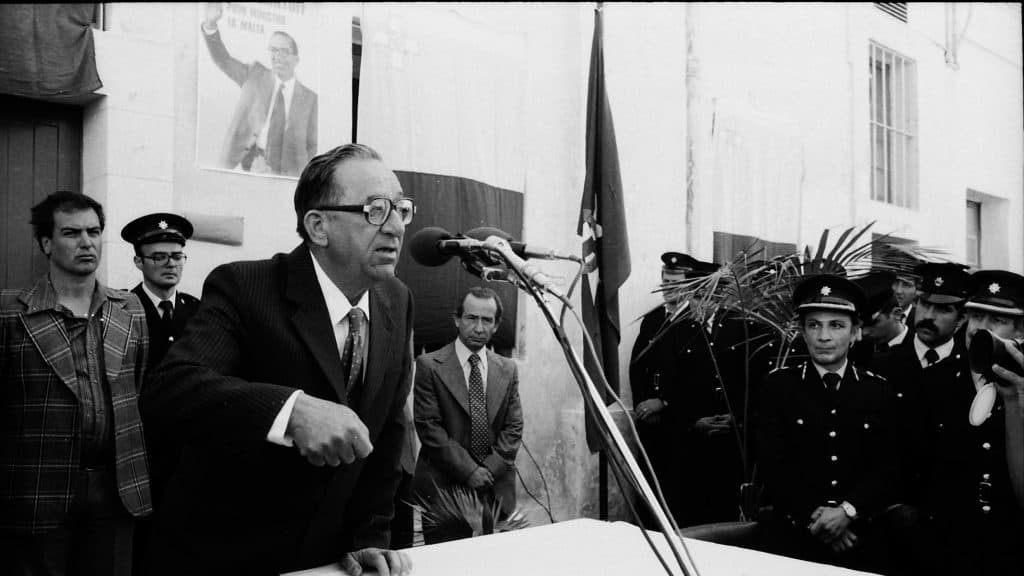 If we were to apply the unverifiable doubts in an internal party election and try to fit them in national elections which we fully expect to be reliable, we might get a hint of the risks we’re playing with.

Imagine how life would be if a political party beat the other by 2,000 votes at a general election (it happened not so long ago in 2008), whilst someone credibly alleges that the winning party cheated by stuffing 1,001 fakes votes or by fraudulently striking off 1,001 voters from districts more likely to support the loser.

We would not be in a happy place. We would be in the unhappy place we were in 1981 when the party that lost the election – the PN – argued it only suffered a shortage of parliamentary seats because the government redrew the lines of electoral districts (the word in the lingo is gerrymandering) to return a ‘perverse’ (meaning anti-democratic) result.

In 1981 party leaders were not elected in these big jamborees political parties now organise with their entire members list. At the time political parties operated as parliamentary cadres which is how they were originally meant to work.

I am not saying that’s better or worse than a wider ballot. I’m saying that our constitutional design was not updated along with the changes political parties introduced since then in the manner of choosing their leaders.

But they’re doing so without normal safeguards required in these sort of elections by our Constitution. Prime ministers are not usually chosen in this way. More often than not, the choice is made by the entire electorate that designates the prime minister by casting their first preference vote for a candidate running on the party list with the leader they want to make boss and would become boss if that party gains a majority of valid votes cast nationwide.

True enough enforcement even in national election is lax. But the laws are there and if something really rotten happens we can resort to them and pressure our institutions to act.

The usual tu quoque suspects will remind me that an internal election within the PN was exactly how Lawrence Gonzi first became prime minister and I was not complaining at the time now, was I? I was actually working on the staff of one of his ministers and therefore implicitly supporting him.

Firstly, of course, that’s no reason not to think about how to make things better.