If you want to lead this country, start by answering some questions

Repubblika sent 20 questions to Robert Abela and Chris Fearne. Needless to say they kept the Labour Party’s policy of treating civil society with complete contempt. They seem to think this is the appropriate behaviour for someone who wants to be the chief executive of a western democracy. Well it isn’t. Here are the questions in case they bother to get out of bed and provide some yes or no answers. 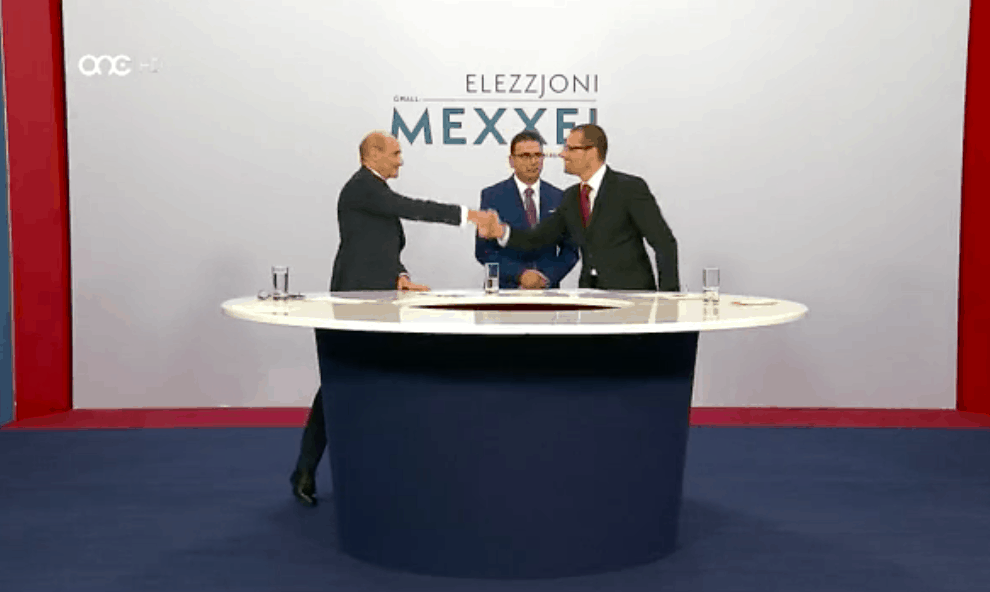 I’m not holding my breath. I need all the oxygen I can get to keep asking these (and more) questions.