Nixon’s choice (3): They get to choose your king 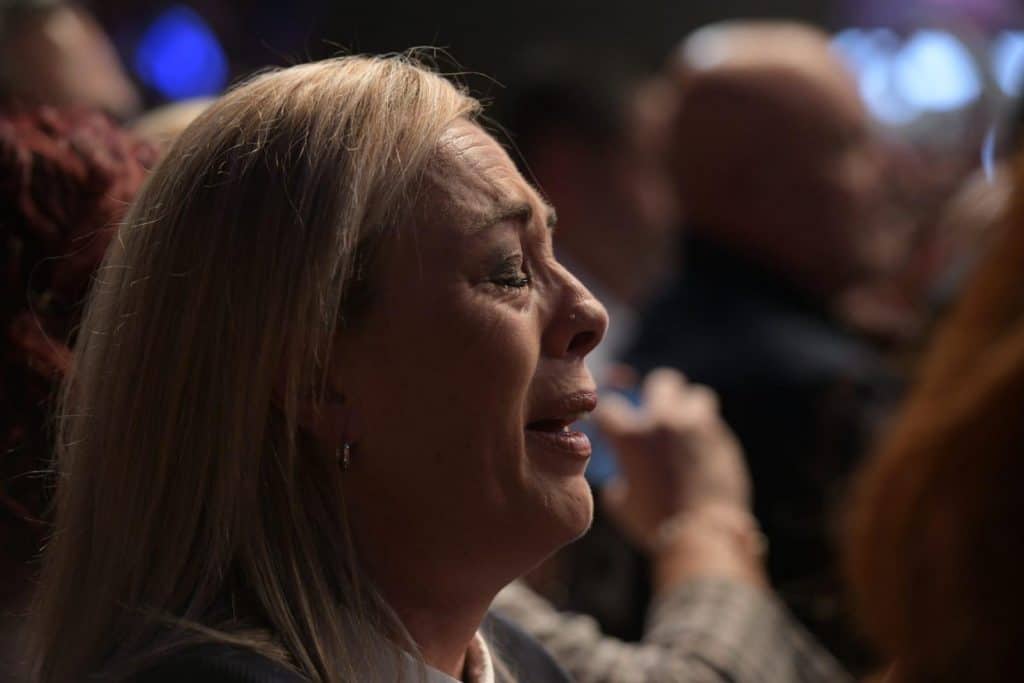 It goes to show how this perversion of having card carrying members of political parties choose prime ministers for the entire nation is eroding democracy and destroying people’s confidence in public life. Consistently, the lesser candidate wins.

It has happened time and time again in the UK. And the dynamics of Robert Abela’s election have a lot in common with what happened in the Nationalist Party and Adrian Delia.

There too, senior cabinet colleagues who know just what needs to be done, backed one candidate who was rejected by the party membership in favour of the scheming “outsider”. And there too the more was said about the sleaze of the candidate the more party members cheered him on.

Is Robert Abela sleazy? Or better, is he sleazier than Chris Fearne? Both candidates had nothing to say about corruption under Joseph Muscat while he was still in office. Both knew what was going on and both were fine to cheer it on. And it’s not merely rhetorical that those who refuse to fight corruption are themselves corrupt.

But if Chris Fearne is arrogant and self-important, Robert Abela’s sense of destiny of himself is greater by several orders of magnitude. It is right now impossible to imagine him reaching out beyond his very narrow and core support.

Not least because even this election confirms that a partisan siege mentality, reducing debate to Manichaean absolutes, relying on mindless propaganda, and avoiding tough questions is the way to mobilise and retain the huge electoral advantage Labour enjoys over the PN.