UPDATED: Not the story

I rarely, almost never participate in Facebook chats. Most are littered with trolls and almost no one who participates in these discussions is open to persuasion.

I would have entered into this particular discussion but the settings it is on, did not let me.

If you don’t have time to go through the whole trail of comments (though you should) the thrust of the conversation is that now that civil society protesters have managed to push Joseph Muscat out of the political scene it is time to push out me, Manuel Delia.

Some people in reaction wonder what murder I’m implicated in.

But those who argue for my ‘disappearance’ describe their disgust at my opportunism, the partisan tone of my ‘anti-Labour’ speeches and my personal history when they speak of their suffering through the November and December civil society protests which they attended in spite of themselves.

The core issue seems to be that I worked in the Lawrence Gonzi administration until 2013. There was the oil procurement scandal that emerged from a corporation that was under the authority of the ministry where I worked. The argument is that that is a sufficient proximity between corruption and me to disqualify me from taking part in anti-corruption campaigns.

All I can say is that perhaps they are right. There’s nothing that pains me more than the realisation that people stay away from the causes I believe in because they don’t like the fact that I believe in them.

Of course, I could just be reminding these critics that their views are illogical. They’re not unlike those who said they voted for Joseph Muscat to be prime minister, or Konrad Mizzi to parliament or Adrian Delia to be PN leader precisely because Daphne Caruana Galizia reported on them or criticised them. As someone rightly said in this exchange I was not going to vote against divorce just because I dislike Jeffrey Pullicino Orlando. It should not be so hard to separate person from argument and dislike the former and agree with the later.

But this is not Vulcan and merely referring to logic wins you no argument.

All I can say to those who say they cannot trust me or would never vote for me is that I’m not asking for anyone’s trust. Or vote. I have no office to lose, no election to win, no career to take care of. I have no ego to bruise. There is no opportunity I am pursuing so being called an opportunist is really a misnomer.

Above all, I’m not the story. This is why I never enter into debates about the bus reform or oil procurement or questions from 2013 that add nothing to the present debate. My answers might defend my credibility but my credibility is not relevant to the present cause of pushing the mafia out of our state.

If I have become a distraction for you from the causes you hold dear, I’ll step away and do please take to the streets to fight for truth and justice. Let’s see you do that now. 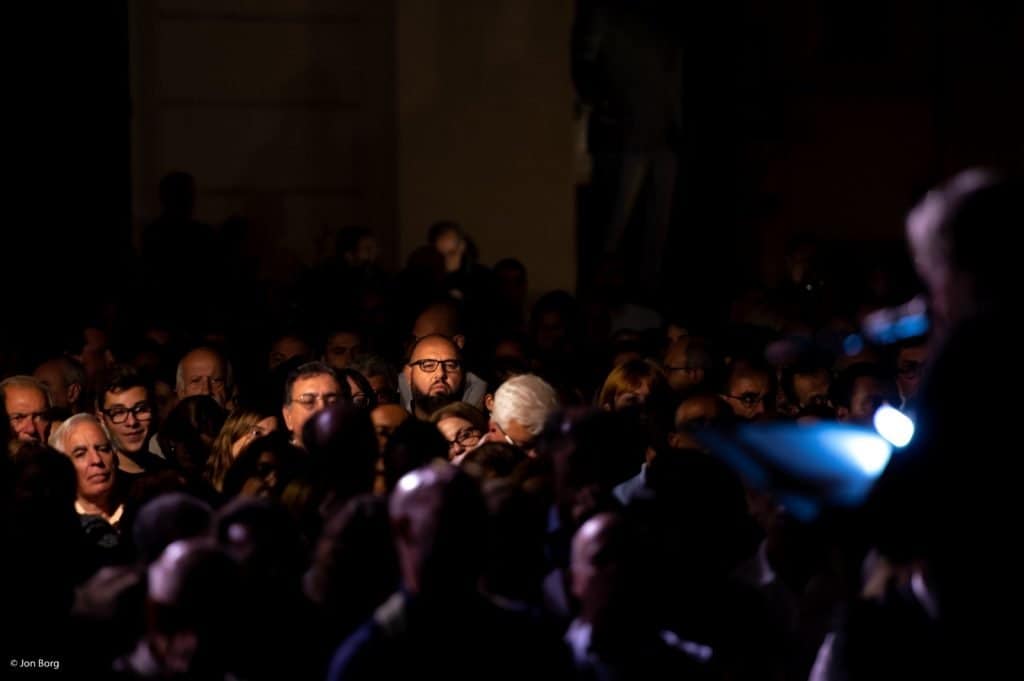