Sent in by a visitor to Malta who left shocked by what she saw and heard. 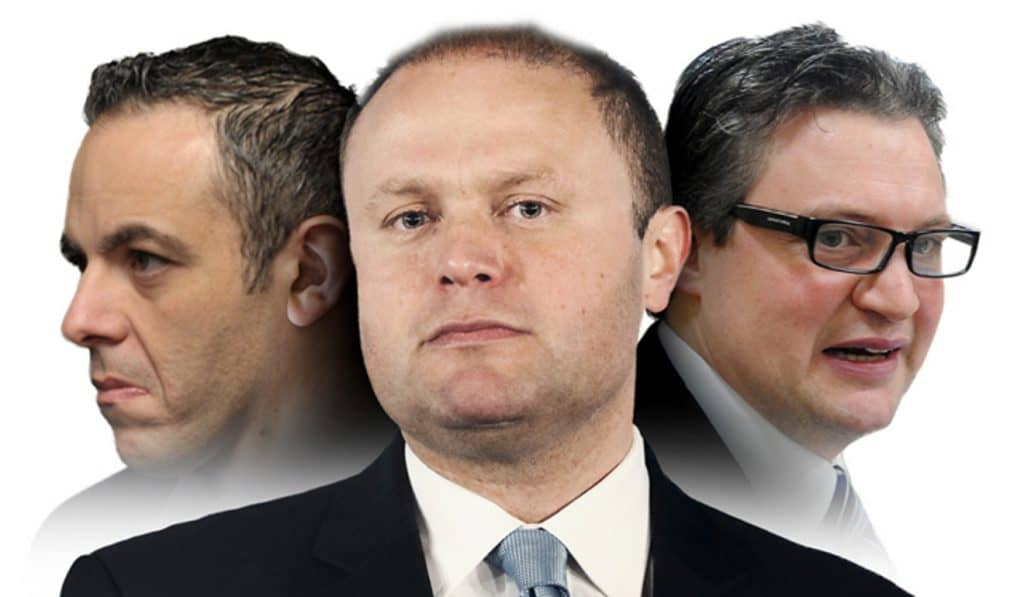 In politics I made my way
Every dog must have his day
This is mine, I made my name
Learning how to play the game.

Climbing up the greasy pole
I got the job but lost my soul.
Once, I meant to do what’s right,
But soon gave up the moral fight

The boys around me taught me well
Who to buy and what to sell.
A passport here, a permit there
Doesn’t matter why or where.

Sell the country, sell the town
Greed goes up and history down
Build the block and build the tower
Symbols of our growing power

Pay the least amount of tax
Let the suckers pay the max
I’m all right Jo, doing well
All the rest can go to hell.

Then there are the bank accounts
All offshore with large amounts
Dummy this and numbered that
From Panama to Monserrat.

Chauffeured here and chauffeured there
How the people stop and stare
I like the fame, I like the power
Living in my ivory tower.

I bought the house, I bought the boat
I bought the villa on the Cote
Too late now to quit the game
I need the money, feel no shame

Now something happened, nothing good
Angry people want my blood
Truth is dead, they march and shout
The party’s over, let me out

Things are rotten at the root
I’ll leave with all my lovely loot
Admit no guilt, take no blame
All I did was play the game.

Previous:Stand up for your right to know. Nobody else will.
Next:GUEST POST: The very ‘umble Robert Abela (Part 2)