Crossing a red light (1): What happened a year ago

This country is sinking deeper into the dark horrors of corruption and authoritarian abuse of power. 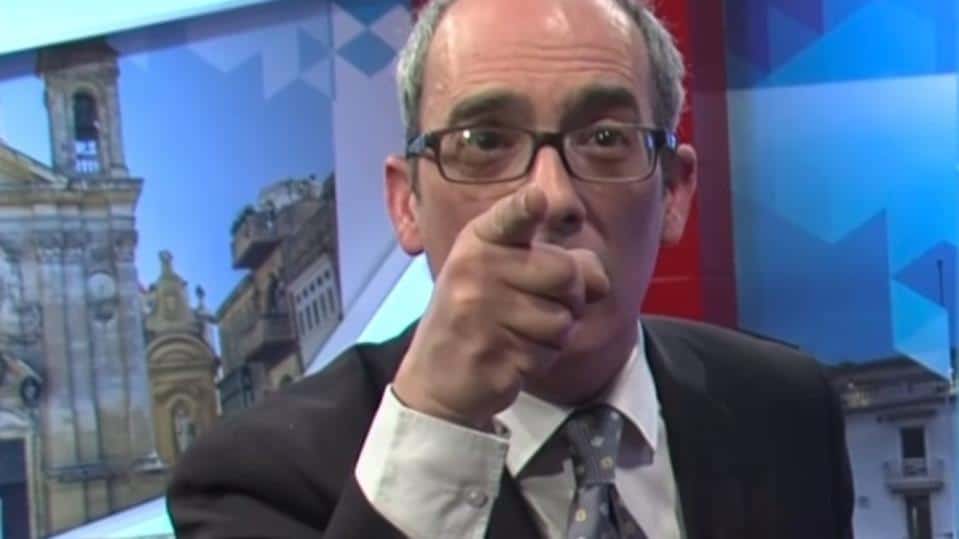 Air Malta’s spokesperson, Karl Stagno Navarra, who doubles as the Labour Party propagandist is serialising a concerted attack on PN MP Karol Aquilina. Under normal circumstances politicians should expect all manner of attack from their opposite number. But under cover of everyday political crossfire, something seriously insidious is going on.

First, the facts of the case.

One year ago today, on 3 June 2019, a set of cars sporting diplomatic plates escorted by two motorcycle outriders from the police bike squad was rushing at around 8:15am on the road which leads up from Marsa to Floriana. There were no dignitaries in any of the cars.  In fact, the set of cars was headed to Floriana to pick up a senior Chinese visitor from his hotel and to deliver him and his delegation to their appointments.

The cars met MP Karol Aquilina when he was driving his own car on his way to Parliament, in time for an important session at 9am. Karol Aquilina was keeping to his unequalled record of attendance standing at his post before any and all parliamentary sittings commence.

At one point he found himself driving between two cars in the cortege. When the cortege came up against traffic lights, Transport Malta traffic officers waved the cars through a red light, including Karol Aquilina’s car. It is absolutely normal for traffic wardens to manually override traffic lights during traffic rush hours.

The cortege of cars with Karol Aquilina’s car inside was driving on the fast lane. Karol Aquilina turned his indicator on to show the car behind him he meant to switch to the slower left lane. One of the police motorcycle outriders came up behind his left-hand side trying to over-take him. Karol Aquilina tells me the motorcycle on his left side was in his blind spot and he noticed it in the nick of time.

No one was hit or hurt but the motor-cycle policeman made angry gestures towards Karol Aquilina which Karol Aquilina returned in the way people communicate from within their cars when they need to make themselves understood.

By the time the set of cars got to St Anne Street, the police motor-cycles and the chauffeur-driven cars turned left in the direction of the Excelsior and Phoenicia hotels. Karol Aquilina turned right towards Parliament.

Upon arrival in Parliament, Karol Aquilina met the Speaker Anġlu Farrugia. He complained to him that traffic policemen should not be using sirens and rushing up and down roads pushing and screaming at other motorists perceived to be in the way of a row of cars with only the chauffeurs inside. The Speaker said he agreed. After that chat both Karol Aquilina and Speaker Anġlu Farrugia thought the matter would end there.

Later that morning the Chinese delegate visited the Speaker accompanied by the same police escort that had rushed by Karol Aquilina that morning. Karol Aquilina walked past the police officers and the chauffeurs and no one spoke to him or looked at him twice.

The caller did not know what a “Speaker” was. After a brief and likely misunderstood civics class about the existence of Parliament and how it is organised, the policeman on the phone told Karol Aquilina that was fine and rang off.

At 4pm Parliament was meeting again and Karol Aquilina tells me he discussed with the Speaker having had a call from the police. He told the Speaker that as far as he was concerned the matter ended there and there was no need for more fuss.

But it did not end there. Coming up, what happened in the 12 months since this silly incident everyone forgot about.

Previous:Repubblika on the evidence heard in court on Chris Cardona
Next:Crossing a red light (2): What happened since then