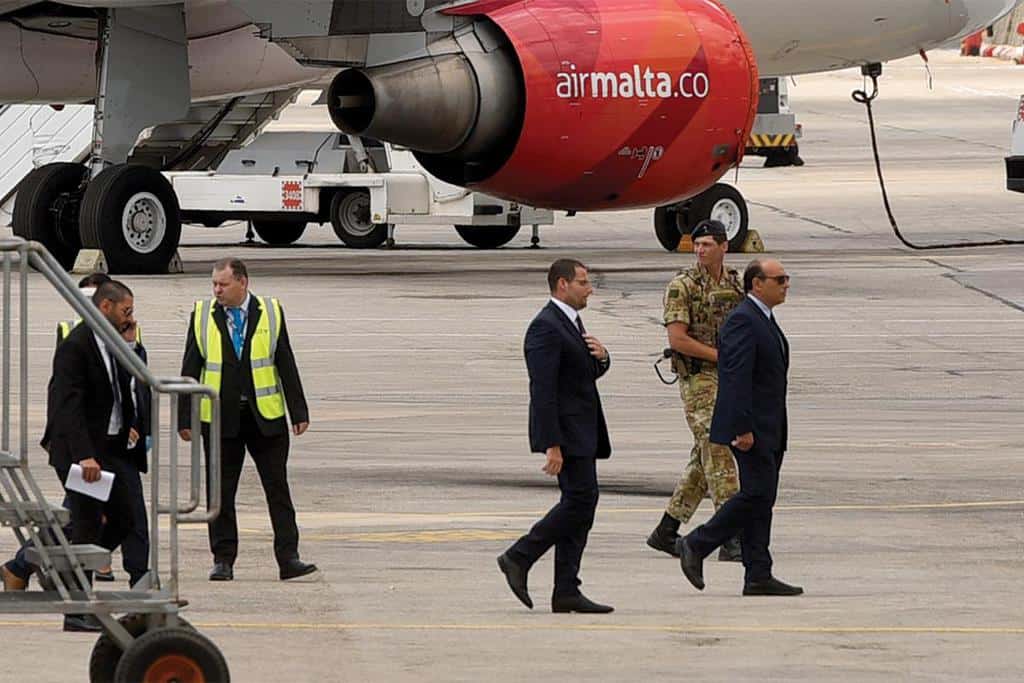 “Eleven of the men were Christians. Survivors identified “their brother Omar” as Muslim. They were aged 18 to 25. Some of them had already tried and failed to make the crossing to Europe before. And the magistrate who investigated their untimely and cruel deaths could not bring himself to learn their names.

“That is not the worst thing about this inquiry report, which amounts to an execrable ignominy for our justice system. But it’s one of the many indications of the institutionalised and bureaucratised racial prejudice that inspired the conduct of that investigation.”

Previous:Here is the Europa II entering Malta with migrants that have been imprisoned at sea since 1 May
Next:What did you expect?