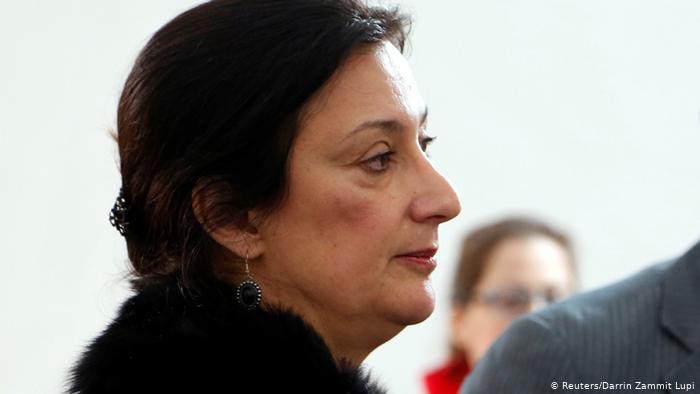 It was one of Daphne Caruana Galizia’s curtain raisers. One of many that she raised in the last year of her life and work interrupted by the violent death visited upon her by people who did not want one or more of those curtains raised.

6 November, 2016: Daphne publishes one of those blog posts. “Malta is Montenegro’s top export destination. There’s a story here that’s screaming out to be investigated and published.”

Transparency International ranks Montenegro lower than Malta for corruption, and that’s saying something. Compared with Malta’s dismal 54% rating in 2019, Montenegro scored 45%. Montenegro ranks 66th in a ranking of 180 countries, behind Malta’s 50th.

The year before Daphne wondered aloud about the “story” behind Montenegro’s business with Malta, the Balkan country’s prime minister Milo Djukanovic beat Ilham Aliyev of Azerbaijan to the 2015 OCCRP Man of the Year for Corruption and Organised Crime. The OCCRP said of him that “while he casts himself as a progressive, pro-Western leader who recently helped his country join NATO and is on track to join the European Union, he has built one of the most dedicated kleptocracies and organized crime havens in the world.” Eerily familiar. 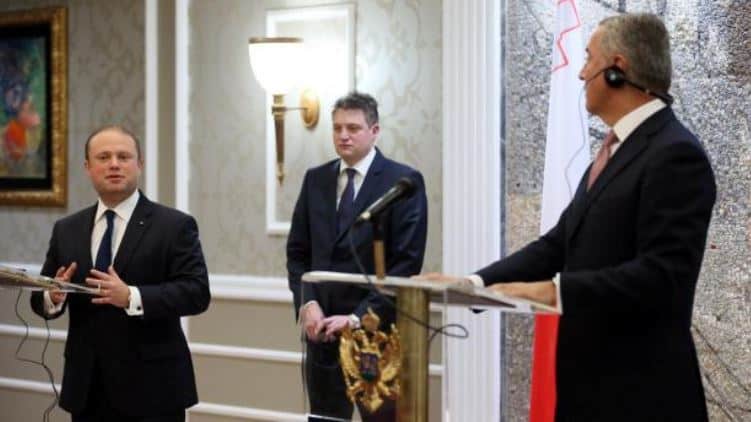 Daphne Caruana Galizia had been looking into Montenegro after a story she published a couple of days earlier about the mystery appointment of a Maltese honorary consul to Montenegro. Consuls are usually appointed to represent the country in cities, not in entire countries. But that wasn’t the only odd thing about the appointment of Tiziano Moussu to this title.

Consuls are normally established in the city where they are appointed. And they normally report to an ambassador from the home country in the capital city. 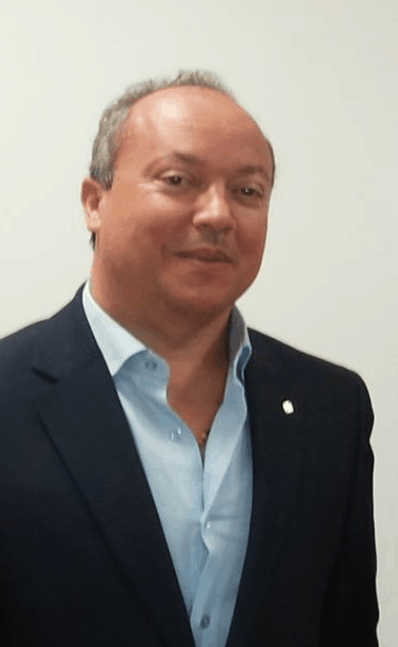 Tiziano Moussu had worked in Michael Zammit Tabona’s restaurant in the Fortina Hotel. His business in Montenegro was fairly recent and had something to do with cement. When she spoke to Tiziano Moussu on the phone she said she resisted telling him that cement is the perfect front business for organised crime in a country like Montenegro. She resisted telling him. She did not resist telling her readers.

In November 2016 the Montenegro deal for the Enemalta wind farm was barely a year old. We now learn that Yorgen Fenech’s 17 Black had made a cool €4.6 million from flipping the deal. He will have had the partners in politics and power who let him do it wet their beaks. His 17 Black was committed to pay Keith Schembri and Konrad Mizzi in Panama. That much we know.

Others were making sweet money from Malta’s engagement in Montenegro.

The Montenegro wind farm project was flipped through a Seychelles company owned by Azerbaijani-British national Turab Musayev, who was SOCAR Trading’s representative on the Board of Electrogas.

Turab Musayev resigned the Electrogas board in December 2019, days after Yorgen Fenech’s arrest.

In November 2016, Turab Musayev, Yorgen Fenech, Keith Schembri, Konrad Mizzi and Joseph Muscat would have read Daphne write the words “Malta is Montenegro’s top export destination. There’s a story here that’s screaming out to be investigated and published.” They would have read her poking holes in the weak story of Malta’s consul to Montenegro Tiziano Moussu.

They would have been very uncomfortable.