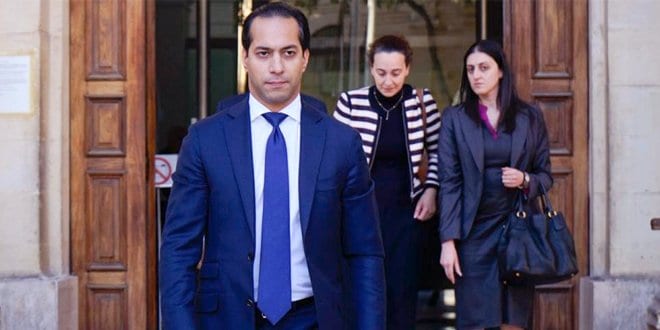 The lawyer representing Ali Sadr Hashemi Nejad in his trial for bank fraud and for busting sanctions against his native Iran told Bloomberg this morning “he and his client aren’t sure why the government brought the ‘extraordinary motion’ to drop the case.” 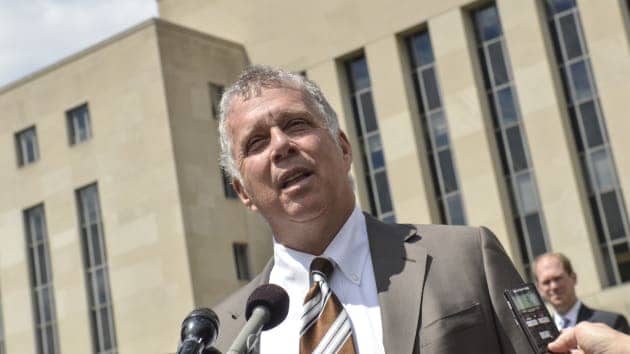 But that was not at all the reason given by the US prosecutor for calling on the court to drop the case after a trial by jury convicted Ali Sadr of 5 of 6 counts he was charged with. The grounds for the dismissal of the case are the prosecutor’s failure to disclose documents to Ali Sadr’s defence team.

Banking lawyer and blogger Kenneth Rijock who has been following the case from the beginning has also expressed surprise at the US government’s “unusual action definitely not allowed by the federal rules of criminal procedure.”

“Somebody up there has forgotten that the federal rules only allow the government to dismiss a criminal case before an adjudication, in this case a jury verdict, has been rendered. Whether politics has trumped (no pun intended) adherence to the rules remains a question we need to answer. The Court should not sign that order for it is improper and ignores the Rule of Law. Was this ordered by the Attorney General?”

Rijock is referring to William Barr considered as being in thrall to President Donald Trump.

“Truth seems to have taken a holiday here,” Kenneth Rijock writes. “It is the inappropriate means through which the US Attorney is seeking a quiet way out of the mess that is objectionable. Rather than seek to set aside the verdict, which will display the malpractice for the public to see, we see this sneaky effort to effect a back-door a solution. Unfortunately, justice loses, for Ali Sadr Hasheminejad, an Iranian national, was found guilty of massive sanctions evasion, and deserves to be punished for his crimes, all committed while he enjoyed legal residence in the United States. Justice is not being served here, merely office politics, and saving face. Ali Sadr should be serving a prison sentence today, and not getting away with his crimes, and those who dropped the ball, big-time, might want to consider a career change.”

Another expert that described the US prosecutor’s move as “highly unusual,” was Anthony Sabino, a law professor at the Peter J. Tobin School of Business at St. John’s University, speaking to Bloomberg.

“This is going to be egg on the face for the prosecutors’ office,” Sabino said. “I just have trouble with it. I allow for all human error. But I just find it difficult to fathom how this could have happened in this particular instance. It’s been known to happen, but it does not add gloss to the resume of the Southern District in this particular case.”

In a statement last night, the Daphne Caruana Galizia Foundation called for Ali Sadr’s extradition to Malta to face charges related to his activities at the now shuttered Pilatus Bank.

“The fact that Ali Sadr Hasheminejad was prosecuted in the US means he was charged on the basis of evidence of money-laundering. The prosecution is ending on the basis of an alleged technical, procedural issue, and only in relation to charges of a breach of US sanctions. None of this changes the evidence against Hasheminejad, which remains overwhelming.

“Proceedings in the United States do not exempt or prevent the Malta Police and Attorney General from prosecuting Ali Sadr Hasheminejad. On the contrary, it is now more important than ever that he is prosecuted in Malta, since he has destroyed Malta’s reputation in the process of using the country as a base for facilitating criminal activity, via Pilatus Bank.

“For this reason, the Government of Malta must request his extradition immediately,” the Daphne Foundation said.

Previous:US government drops case against Ali Sadr on a technicality
Next:If they can’t, how do they expect us to?