Scroll down for my article in this month’s Money magazine. 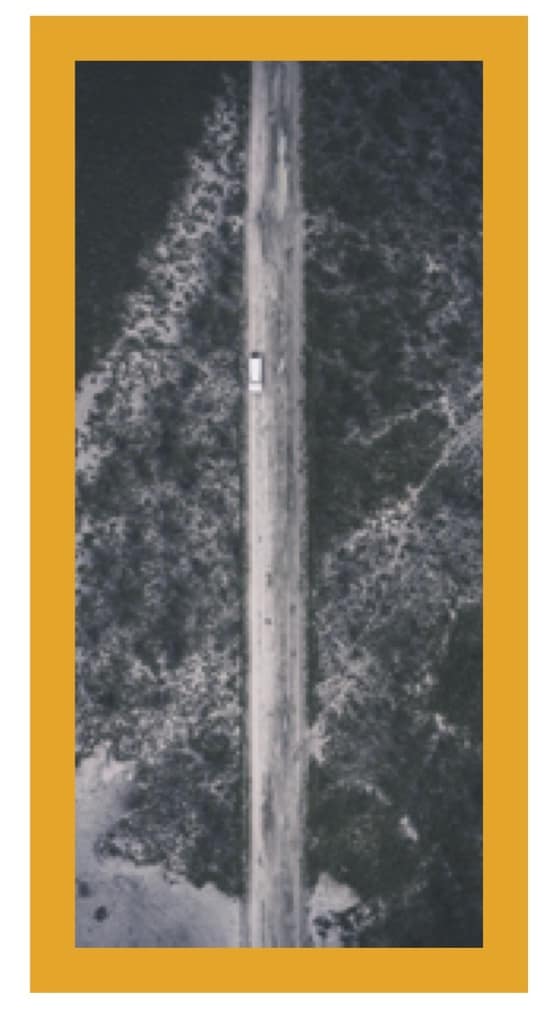 Although it is by no means a certain fate, we are now seriously flirting with the prospect of being dumped into Moneyval’s grey list of countries with dubious credentials of financial propriety. For a country that is economically dependent on international banking, financial services, pension fund administration and online gambling that is not a happy place. It is a very unhappy place of mistrust, suspicion and diverted business.

The risks to other businesses should not be underestimated either. There is the ripple effect on construction and real estate that have been made the cement heart around which the security of all credit in this country revolves. Deflate that bubble and we’ll be on our knees. Burst it and we’ll be prostrate.

There used to be the mantra that we must be positive. That critics who are negative are treasonous and envious. We were fed the idea that optimism alone could make up for mismanagement, greed and the wilful burning of bridges we need to move beyond the limits of our small island.

Of course, this positive-at-all-costs philosophy is the recipe for disaster. It’s like prescribing an opium addiction to address a festering leg wound. And misguided and unjustified optimism has the effect of absorbing the real positivity one needs to drive oneself out of trouble. It’s not to forget our troubles that we need right now. We need the courage and the strength to fight and overcome them.

Politicians allow voters to over-estimate the ability of people in political power to steer the economy. That ability is limited. Economic initiative depends on several factors that are not attached to knobs on a control board on a prime minister’s desk. Consumer confidence, global supply chains, appetite for investment, technological innovation, resource accessibility: all these are factors that depend on private initiative or even, sometimes, mysterious collective forces that seem to have a life of their own.

Governments can create incentives to try to stimulate economic activity. They can draw up policies that give the economy some preference of direction. They can impose limits or use fiscal policy to punish growth in unwanted areas and squeeze investment in areas they would rather it went to. But as any politician facing the ire of workers suffering mass redundancies knows, there’s a limit to how much a government can constructively achieve.

The other limitation is that good economic policies yield delayed benefits. Fixing the economy today will achieve good results tomorrow. Tomorrow is too late for most politicians. Their successors will claim credit for the good times but there can be no good times without the hard work that comes before.

In the years leading up to 2013, Malta went through a tough patch together with the entire world. The impact of the 2008 financial crisis could be mitigated by local political leaders but the realities of the world cannot be cancelled altogether. But the years leading up to 2013 were also the times when the country got all its fundamentals in place.

EU membership opened up the country’s borders for easy export to its largest markets. Public expenditure in infrastructure was boosted by EU structural funds. The process of compliance with eurozone rules ensured fiscal discipline and straightened out the risks of accumulated deficits. The currency change ensured trading certainty and stability.

The government divested inefficient economic ventures such as ship building or cargo ferrying, opening up to more private initiative and reducing the tax burden. The economy was restructured to germinate new activities like aviation, online gaming, individual low-cost travel and so on.

To think about how we’re going to get out of the reputational disaster we’ve been flung into, we must remember how we got here. Rewind to 2013 when Labour came to power.

Government ministers and senior officers resorted to off-shore banking in secretive jurisdictions. They showed mistrust of our own bankers, openly declaring they fully expected local banks to give their political opponents information about their affairs. They dodged tax, they hid illicit money and they laundered it before they brought it back.

When they were caught they weren’t punished. On the contrary, this country became famous all over the world for killing the journalist that denounced all this.

No one. Not even Konrad Mizzi on whom evidence compiled by the Financial Intelligence Analysis Unit is blinding. Not even Keith Schembri on whom criminal inquiries have been pending for over 3 years.

That has not happened because they were protected by their colleagues in government who sheltered them from police and judicial action. The responsibilities here are direct and explicit.

There’s Edward Scicluna, finance minister, who signed off on deals based on a logic that can only be explained by corruption. There are Manwel Mallia, Michael Farrugia, Carmelo Abela and Byron Camilleri: a row of ministers responsible for the police who ensured our law enforcement agency is unable or unwilling to do anything about corruption. There’s Owen Bonnici who froze judicial reform to complete the partisan capture of our judicial branch.

Then there are the internal critics who remained silent and made sure the rest of the country never got the true picture of corruption on the inside: Edward Scicluna again, but more famously Chris Fearne and Evarist Bartolo.

Then you get Joseph Muscat whose refusal to dismiss Konrad Mizzi and Keith Schembri, and also the inebriated and priapic Chris Cardona, made him an implied suspect in their crimes. Then you get Robert Abela who replaced Joseph Muscat after advising him for several years projecting an image of change on the same filthy screen of the movie we’re so tired of seeing.

Ministers are in power and are therefore a magnet for corruption. But the rot does not stop on one side of the parliamentary aisle. Adrian Delia was circumspect in his criticism, as drugged as anyone by the ‘need to be positive’, for years attempting to push out criticism of corruption from the discourse of his party, and then seeking to push out those who voice that criticism. Perhaps the most symbolic of this infection was when he sought to dismiss his predecessor Simon Busuttil, something Robert Abela has not done for his own predecessor Joseph Muscat. In spite of all the rot.

There’s little politicians can do to fix the economy today. But there’s much they can do to continue breaking it. In order to turn this ship around and re-establish the foundations that can see our recovery some years into the future, this entire generation of politicians must give way. And they cannot be replaced by the acolytes who have been propping them up.

The Labour Party has brought us to this juncture in a destructive program launched in 2013 while the Nationalist Party stood idly by when it abandoned its mission to oppose it in 2017. They caused this mess. They can’t be the ones to fix this.

Previous:LONG READ: His mission, now he chose to accept it
Next:GUEST POST: One condescending Prime Minister