What do they say about us? 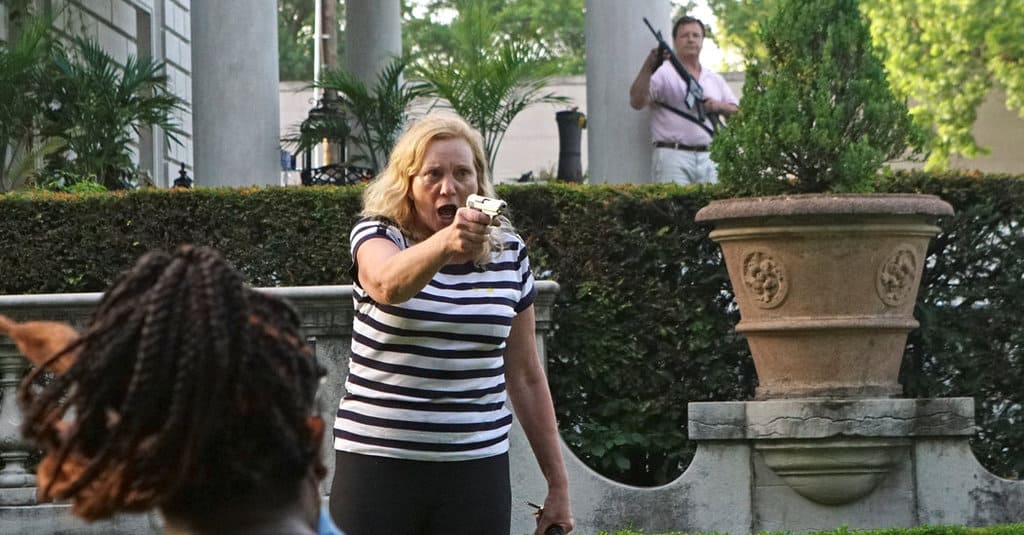 Here’s one for all the racists saying that the arrest of a man of Albanian origins for the double murder in Sliema ‘proves’ that migration is a ‘problem’.

Obviously there are various shades of this. Some write describing migrants living here as if they were a marauding horde using the language of monks describing Vikings on a day trip to Lindisfarne. And some are a bit more subtle, speaking in measured terms about integration failures and social disruption due to population density.

All mean the same thing: foreigners are somehow made of inferior material. They are more prone to crime and violence. Keeping foreigners out would keep us safe.

Mr X is Albanian.
Mr X is a murderer.
Therefore, all Albanians are murderers.

I know the racists are completely incapable of imagining themselves to be law-abiding Albanians living in a foreign country in relative poverty and artificial disadvantage because of language barriers, working hard to send money home and improve their family’s lot.

Can the local racists then empathise with an average white Republican Oklahoman from Cheyenne Country that wants to Make America Great Again, follows QAnon websites, votes Trump and has some difficulty holding on to their poorly paid job?

They’re reading there the story of an immigrant from Malta who moved to Oklahoma in the mid-1980s. He joined the US army and was eventually assigned a foster son just 8 years his junior.

The police charged the Maltese man in a local court after his neighbour’s 12-year-old son says he molested him and beat him when he failed to sodomise him. While the police were investigating that allegation, they found the Maltese man also molested his foster son, perhaps several times.

What would your average gun-toting, Trump-voting, redneck son of a bitch think of the case? Would you expect they’d have the nuanced view that this child-molesting bastard is not typically representative of Maltese immigrants in the United States? That hundreds of thousands of Maltese-Americans in New York, Detroit, Miami and San Francisco are law-abiding citizens, loyal to their receiving country and honest American citizens?

Not likely. On the contrary this child molester will be demonstrated as evidence of the sub-human streak of yet another vaguely brown race.

The thing with racism is that its perpetrators only see what’s wrong with their politics when they become its victims.