A man with no name

A man died trying to escape the improvised prison in Ħal Far. All we’ve been told about him is that he is from Sudan.

Sudan is not just miserably poor. Just last year state security forces fired on protesters killing 117 people and injuring thousands. Security forced fired live ammunition on unarmed civilians. That’s on top of beatings in the streets and in hospitals. Detainees were tortured or ill-treated. No action was taken against the abusers who act with impunity. There’s a “legal basis” for all this. Last year the Sudanese authorities effectively banned free speech and assembly. Any gathering is practically illegal and an open license for repression.

Of course, our government just told us this failed escapee was from Sudan. They could have been more specific. He could have been from Darfur where three armies are still engaged in civil war. He was one of a few hundred from Sudan who made it to Malta. More than 2 million have lost their homes and villages to the Darfur conflict, forced to walk, beg, swim and run merely to live. 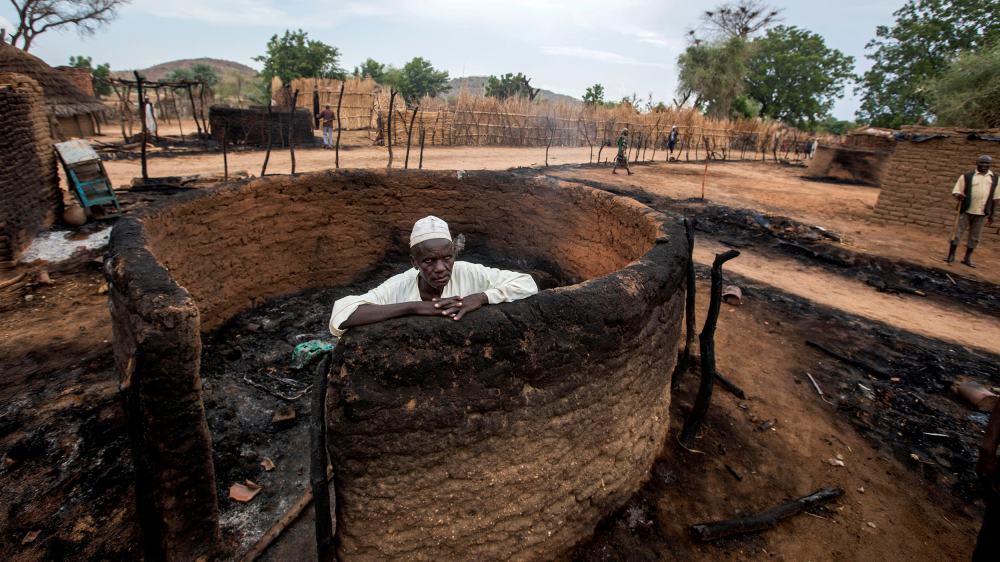 Or he could have been from South Kordofan and the Blue Nile area. The military conflict there is thankfully over. But the complete economic collapse in the area does not just mean people are poor. People are poor everywhere in Sudan. In Kordofan they are starving. A famine there is decimating the existence of some 1.2 million people.

The man without a name survived this hell. He almost certainly walked into the hell of Libya where slavery, torture, exploitation and human trafficking replace homelessness and starvation. From the desert hell of Saharan Africa, he waded through the watery inferno of the Mediterranean, an expense of water that pushed him closer to dehydration than any sand dune he climbed over on the way there.

And then Malta put him in a cage and left him there.

He escaped all the other circles of hell that his short, brutish and miserable life made him crawl through until the last circle we built for him ended up being the one to kill him.

I try to keep my sanity by avoiding Facebook comments of people who express delight at the death of human beings, or even worse anger for imposing on the rest of us the burden of clearing his body, the waste he left behind in a world that took his life away from him and gave him nothing in return.

The man without a name was not allowed to live. He was just gifted with the solid ground on which to fall and break his neck.

Twenty-seven migrants have been stuck for over a month on a Danish oil tanker, the Maersk Etienne, which the government is refusing to allow into the country. There’s a sound legal argument of sorts. The rescue operation was coordinated by Malta but happened in Tunisian waters.

As the legal argument crawls on, 27 people and an unborn child want nothing but to live. Conditions on the tanker are worsening rapidly. Supplies running out. Medication inexistent.

But it’s more important to be right.

Previous:Thoughts from one election, delivered to another.
Next:GUEST POST: The scumbag and friends