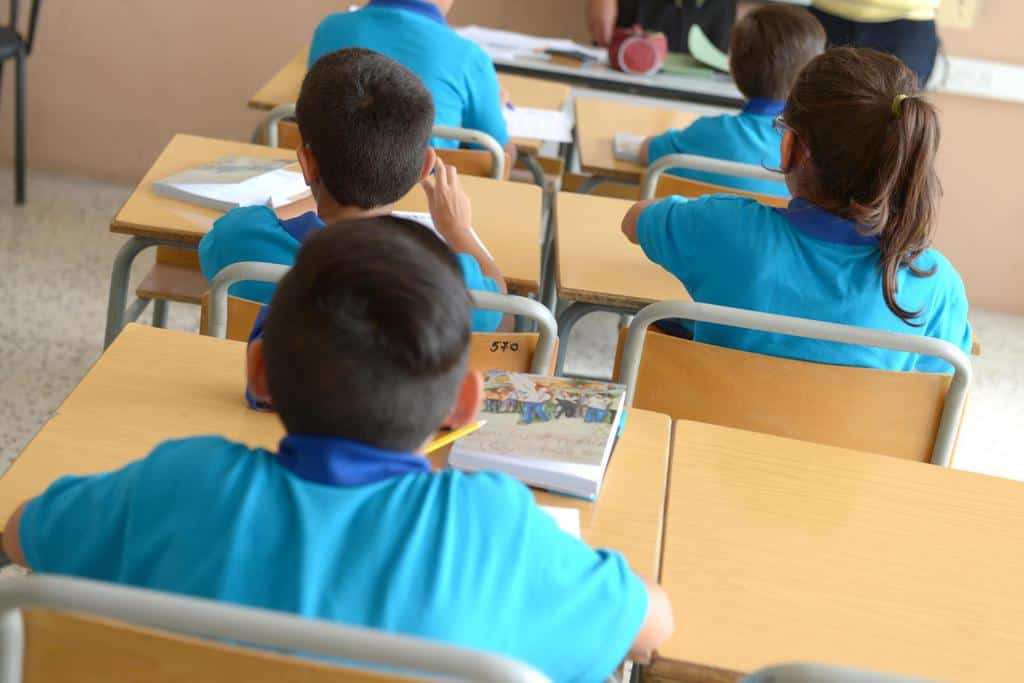 Prior to closing with the enemy off Cape Trafalgar in 1805, Admiral Nelson sent his famous signal. ‘England expects that every man will do his duty’. Over 150 years later, in his inauguration speech President John F. Kennedy uttered his inspirational ‘Ask not what your country can do for you – ask what you can do for your country.’

In this benighted country we are unfortunately obliged to turn these exhortations around. Instead of being inspired by the expectations of true leaders, we are faced with having to demand that our reasonable expectations are met by those who aspire to lead.

Our expectation is that public monies are not used to subsidise the profits of the rich, that taxes are not levied on those wage-earners and self-employed who are the backbone of our economy while actual and prospective political leaders ignore their obligations.

We expect that public contracts are awarded in a transparent, competitive manner which ensures value for money rather than favouring those companies chosen in advance. We expect that those employed in government service, whether career civil servants or political appointees, deliver value for the wages they are paid and act in an appropriate and professional manner.

We expect those who have blatantly broken the law to be investigated without fear or favour, stand trial if the evidence so mandates and be punished if found guilty. Our expectation as citizens is that justice is served in full view, without hidden deals or withheld reports and proceedings. We expect the state to protect the innocent and ensure that the guilty pay their debt to society without, however, having to fear for their lives.

We expect the Police and Armed Forces to serve the citizens to whom they have pledged their loyalty. We expect them to act in accordance with our international obligations to preserve all lives regardless of the circumstances. We expect to be able to exercise our professions, religion, our political beliefs without being persecuted by online trolls and government functionaries. We expect our journalists to report the real news of what is going on around us, without having to fear frivolous libel suits or, worst of all, death.

As citizens we expect that public health is not sacrificed on the altar of greed, that our leaders lead by example in this time of crisis rather than flaunt the wealth that makes them immune to the concerns of the citizenry. We expect that the common good rather than the interests of the few takes precedence in such times.

We expect that the rape of our ever-diminishing countryside is stopped, not that every technical loophole is exploited to gobble up more of our green spaces in search of profit. We expect that environmental laws and regulations are enforced to ensure that our children and our children’s children live in a country where the air is breathable and trees still exist outside the pages of a book.

Great expectations perhaps. But this is what Malta expects. Too much?