How many people need to die before the prison chief is fired? 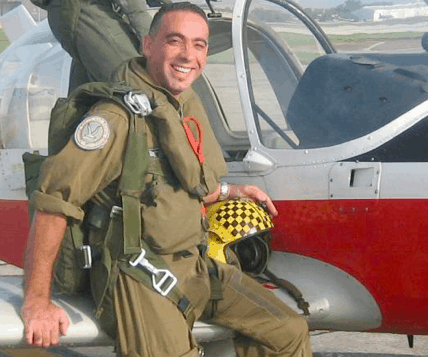 When I asked the prison director how he can explain the fact that in 2 and a half years of his incumbency, 8 people died in prison in unexplained circumstances, he, and the staff he turned to for supporting answers, gave the following explanations:

Alexander Dalli’s mission of abolishing drugs in prison is admirable and as far as can be perceived he has been successful in achieving this. But do his unorthodox methods of breaking spirits to fit into his disciplinary regime have mortal side effects?

There’s a science to managing prisons. It is the subject of research for decades. There are specialists who have studied the experiments in the real world, the successful and the failed. You don’t learn that science flying helicopters for the AFM.

The government has the responsibility to immediately stop the blood-letting. They can’t keep looking away as news of prison deaths become as normal as the weather report. Things become normal here because we often have so little to compare them with. It’s not like we have 5 prisons and we can rank which one is most successful at preventing unexplained deaths. We only have the one and all we can compare it with is its own past.

This is not normal.

Previous:Another prison suicide: Reno Mifsud, wanted by the US Army for 33 years, killed himself on eve of extradition to the USA
Next:If the government does not cancel the Electrogas deal, we’ll have to do it