If the government does not cancel the Electrogas deal, we’ll have to do it 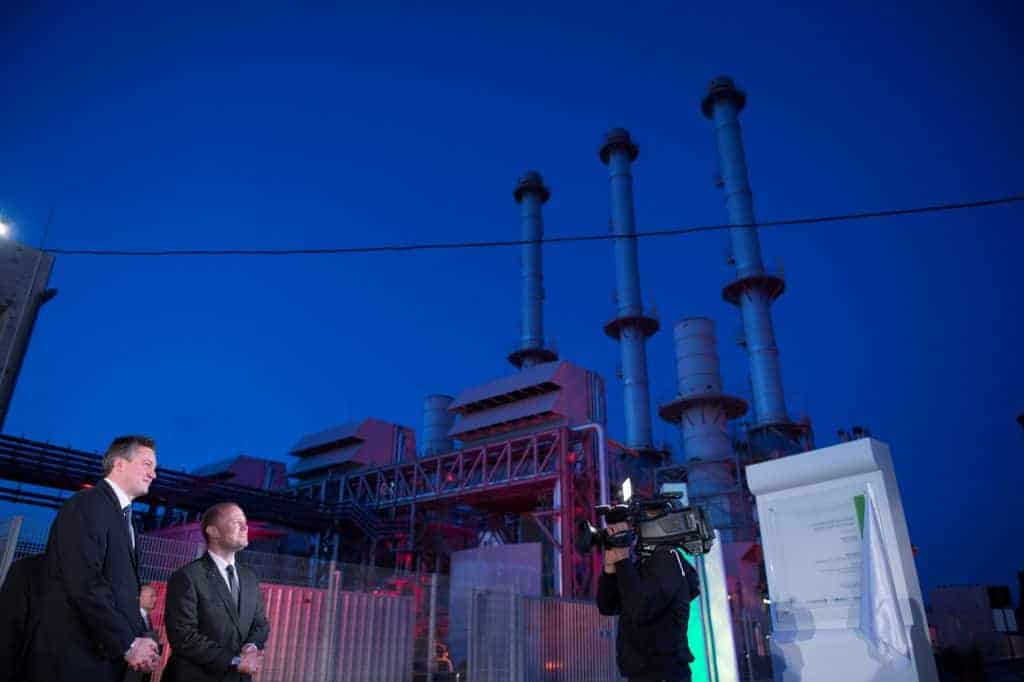 There still are people who think there was a time when we had the best of times and all those Daphne fanatics overstated their case and brought about the end of the good days. I’m not going to have moral debates about making a choice between continuing to make money and insisting on truth and justice no matter the cost. Not that I don’t know where I stand on the issue. But there’s no convincing the greedy.

What amazes me is not that these people wished Daphne’s death was buried under the rubble of collective amnesia so that we could go on with our party of cashing proceeds of crime to build higher and wider. What amazes me is these people thought there was such a thing as l-aqwa żmien and they stood to have a share in it.

This is not what normally happens in real life. We would all like to keep our profits or income and not have to pay tax on it. Any contract with the government could be more profitable if the raw material imported to provide the government with the service it wants would be tax free. All government employees would be better off if their income was not taxed at source by the same government that employs them.

Emails that the Shift News has seen show this was a battle that lasted months. It was not part of the procurement process, which means that anyone thinking of making an offer to Enemalta at the time Electrogas was making a bid, did not know their cost base could have been €40 million less than their calculations factoring in tax on fuel. Changing the goal posts like that, after a tender process is completed, is both unfair and illegal and in theory anyone who was not a friend of Konrad Mizzi and could reasonably show they could have made a bid for the energy contract could make a case in court.

The €40 million unilateral tax holiday is also illegal state aid. Somehow the European Commission had decided that the government’s guarantee of €360 million to cover most of the financing of the project was not illegal state aid. I suspect if they were to be asked the question again now, what with all we’ve learnt about the Electrogas deal, the answer may be different. But there’s no way the European Commission could possibly agree that a sui generis tax discount on a private enterprise that had to compete in a Europe-wide procurement process for its contract, is anywhere within the limits of the law.

Alfred Camilleri told the Daphne inquiry a few days before The Shift News published this story that Enemalta absorbed €5 million in tax for Electrogas. Was this a gross underestimation, the result of secrecy in the conduct of the government? Or was it an attempt at covering up the facts even now?

Look at this succinct post by Matthew Caruana Galizia.

Can the greedy even now not understand they were being robbed and Daphne’s murder was necessary to switch off the light that might have uncovered the burglars? That there can be no prosperity if the big money is being siphoned into the pockets of the few?

The continuation of the Electrogas contract is the continuation of that robbery. We are still being robbed and even if Yorgen Fenech himself, for now, cannot enjoy the fruits of this crime, his family and the families of his partners – the Gasans and the Apap Bolognas, plus Siemens and Socar, continue to pick money out of our pockets every single time we get an electricity bill.

For now, we got a preview of the evidence in the press. Shortly we’re expecting this evidence to be heard in court brought there by the state in its case against Yorgen Fenech. This shouldn’t just be about the iron bars behind which Yorgen Fenech must sleep for many years. It’s about scuppering the robbery he led as well. The money must stop flowing in its daily millions into the pockets of this bunch of profiteering crooks. They may or may not have had anything to do with Daphne’s murder, but they continue to profit from it today and it’s not just Daphne that’s paying. Even the greedy ones who think we should have left Daphne’s death to be consumed in the oblivion of the past.

When the evidence is heard in court it may be up to us, the citizens who are paying this bill with every light switch we turn on in our homes, to find a way through the courts to force the cancellation of this contract.

Hey, greedy guy who’s still tearing up for the fun days of Joseph Muscat, we’re doing this for you too.