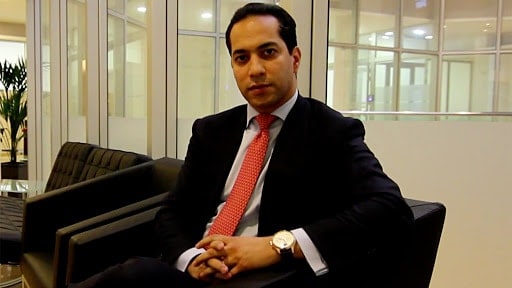 The judge who presided the trial of Ali Sadr Hashemi Nejad has criticised harshly the US prosecutor’s office for hiding evidence that should have properly been passed to Ali Sadr’s defence team.

The decision follows the withdrawal of charges against Ali Sadr by the US prosecutor earlier this year after his conviction in a court president by Judge Alison Nathan convicted Ali Sadr of 5 of the 6 counts of bank fraud and sanction busting that he had been charged with. He had been arrested in February 2018 at the airport near Washington DC.

The judge criticised staff at the prosecutor’s office who conspired to “bury” a document which would have helped the case for the defence of Ali Sadr Hashemi Nejad. This amounts to what is called a Brady violation after the seminal 1963 case Brady v. Maryland when the US Supreme Court ruled that prosecutors are obliged to disclose any evidence in their possession that could help acquit the person under prosecution.

Read more on this in this New York Times report.

Judge Alison Nathan’s decision confirms the grounds for the official reason for Ali Sadr’s complete release: that evidence that was in possession of the prosecution was withheld from his defence team.

This fact must be taken into account when assessing the suggestion that Ali Sadr may have been released in exchange for cooperation with the United States investigators in pursuit of other possible targets for prosecution.

Previous:Simon Mercieca is a menace to society
Next:The diligence due to the PN leadership candidates