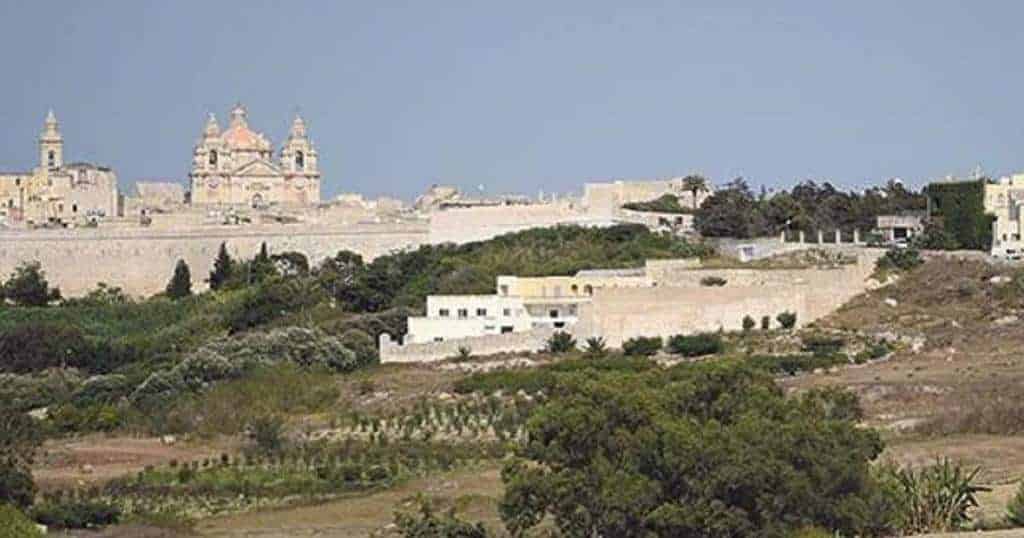 Julia Farrugia Portelli has shifted gears away from her campaign to open Malta for mass parties and the free exchange of covid infections.

She is now campaigning against a planned application to develop a horse paddock in the valley that separates Rabat from Mtarfa. Horse paddocks, if you really need to have any, must presumably be set up somewhere outside town but along with this development, there’s another application to convert an agricultural reservoir into a swimming pool. So objecting to these ‘developments’ is perfectly sensible if you’re against the continued encroachment of the last slivers of countryside we have left.

The Minister went to town on her Facebook page, criticising the development and causing a little bit of awkward embarrassment to her cabinet colleague responsible for the environment: Aaron Farrugia. Malta Today says that in a reply on her own Facebook post, environment minister Aaron Farrugia addressed Julia Farrugia Portelli, saying he had already explained to her that these works had been stopped but that the law allows applicants to sanction works after they would have been carried out.

A minister explaining to another minister what the rules are in a public Facebook chat is awkward not an everyday occurrence and it at first isn’t immediately obvious why that is.

Now Julia Farrugia Portelli’s tourism portfolio includes the preservation of valleys and afforestation so you could say this issue is right up her street. But in this case “up her street” is not a figure of speech.

She lives on the last property in Rabat with a view of this valley. The house was developed with several other properties built, beyond the development limits, in place of a farm that used to be on the site.

The development is outside development zone. It is not illegal, mind you. It is designated in the local plan as a “category 1 ODZ settlement”. In other words it is part of a set of buildings erected on agricultural land that her predecessors as government ministers failed to protect. It is the same valley she is now so vociferously protecting from outrages committed by others.

That’s no reason to allow the continued ruination of the Għeriexem valley. But the Minister should choose her causes. Looking out of her bedroom window down to the valley she’s best placed to enjoy, it sounds like she’s using her public authority to campaign against a private person’s development application, not out of objective policy reasons but for the benefit of her own very, very personal interests.

We all want the Għeriexem valley protected, but not for the same reasons as Julia Farrugia Portelli clearly.

An earlier version of this post erroneously said that Minister Farrugia Portelli’s property was developed on a site where a farm belonging to her in-laws used to be.