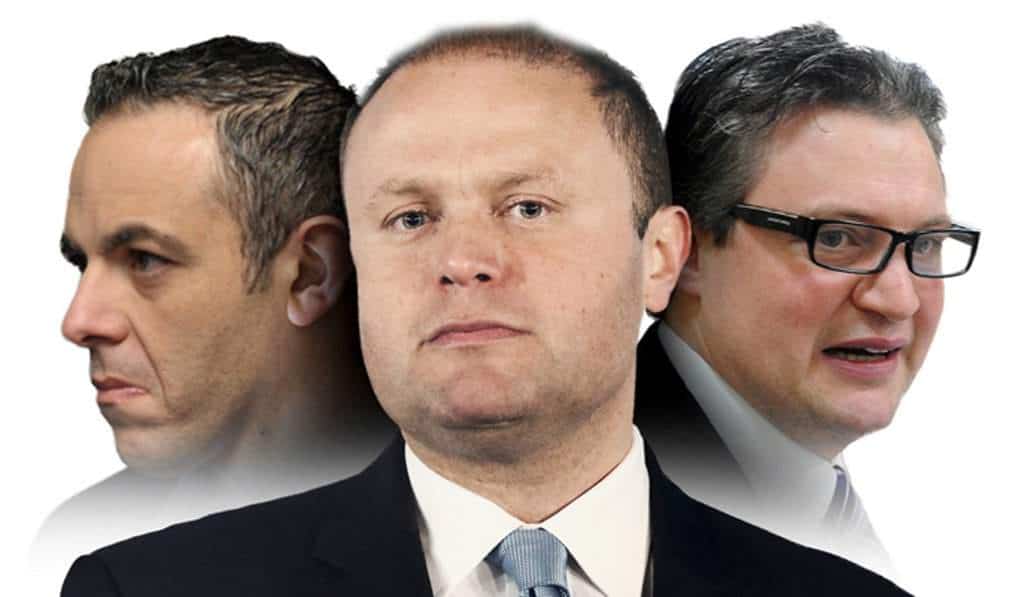 Financial crime blogger Kenneth Rijock posted last night in reaction to questions he received on a series of articles about sealed documents that continue to be filed in the docket of the US’s case against Ali Sadr Hashemi Nejad.

Ali Sadr and a co-accused from Iran who was never in US custody have been released from all charges and a conviction by a jury in a US federal court against Ali Sadr has been nullified. But sealed documents continue to be filed in the records of the case suggesting that Ali Sadr is providing US prosecutors with information on other more important targets they are seeking to pursue.

Kenneth Rijock has suggested sealed documents could include secret indictments that will only be revealed once the targeted people are in US custody. These could include Maltese officials that have committed breaches of US federal law on banking or that the US intends to charge for damaging the US financial system.

In response to questions, Kenneth Rijock quotes an unidentified source that says “there is one case which involves eight high profile targets; I am hereafter referring to them as the 8 John Does. The defendants include current Cabinet-level officers of the Republic of Malta.”

This case would be one of several in sealed indictments filed in several US district courts particularly in New York, Florida and Washington DC.

Kenneth Rijock underlines the fact that “none of this information has been independently confirmed, and that while the sources are deemed reliable, it may be incomplete or contain errors.”

Previous:Careless is not good
Next:GUEST POST: Look into my eyes