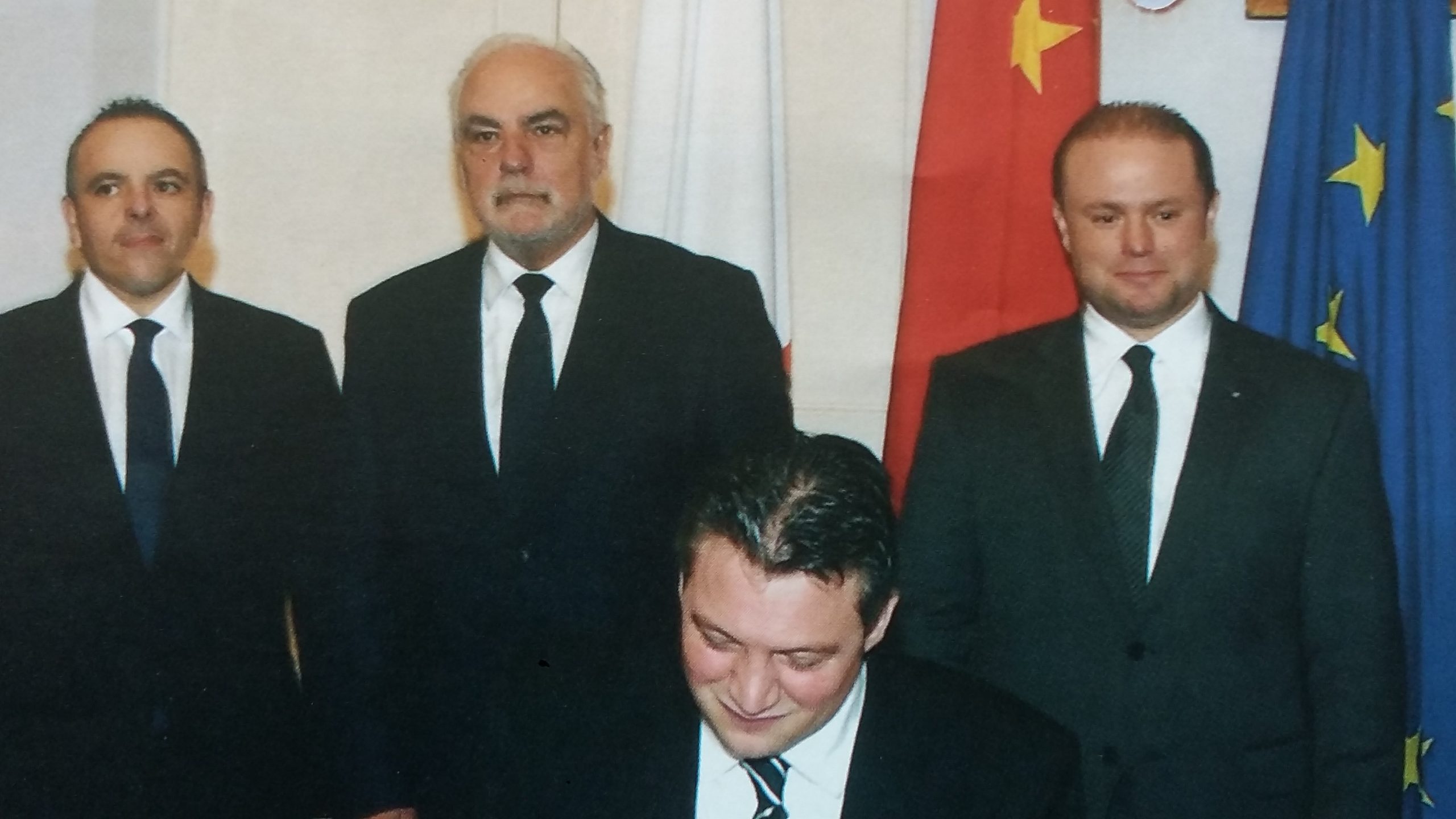 There is something which does not make even an ounce of sense in what Louis Grech told the Daphne Caruana Galizia inquiry today. Here’s an extended quote from Malta Today’s court report:

“Asked about the Panama Papers revelations that emerged in 2016, Grech said this was “a setback” for the government that had achieved so much by then.

“The situation was unacceptable. My position was clear at the time. I spoke in Parliament… saying that action had to be taken… Yes, it was a great setback. Konrad Mizzi and Keith Schembri created an enormous setback. I had spoken to Mizzi, who had told me that he had done something ethically wrong but not legally wrong,” Grech told the inquiry.

The former deputy PM said that he was “indisposed” when asked why he was absent from parliament when a vote of no confidence was taken against Mizzi in 2016.

Grech admitted that he had never faced Muscat and asked him why he kept holding on to Keith Schembri and Konrad Mizzi despite the flak Malta was receiving because of them.

So what Louis Grech is saying here is that he never discussed the Panama Papers with Joseph Muscat and that he only discussed it with Konrad Mizzi to tell him he was wrong.

Yet Louis Grech stood several times to applaud Konrad Mizzi when he delivered this speech on 7 April 2016. Scroll to 05:45, which is just before the build up that ends with that famous nod between Joseph Muscat and Louis Grech.

Louis Grech nodded and applauded when Konrad Mizzi said this. This is the opposite of the picture Louis Grech tried to project today. This puts Louis Grech in the same room every day for several days with Joseph Muscat and Konrad Mizzi, coaching Konrad Mizzi, designing the line to take and cover up the corruption that would kill Daphne Caruana Galizia.

If Louis Grech was not lying today, why did he not contradict Konrad Mizzi when in 2016 he brought him in as “his daily sounding board”.

Previous:I asked the court to order the government to allow press to visit detention facilities
Next:Conflation