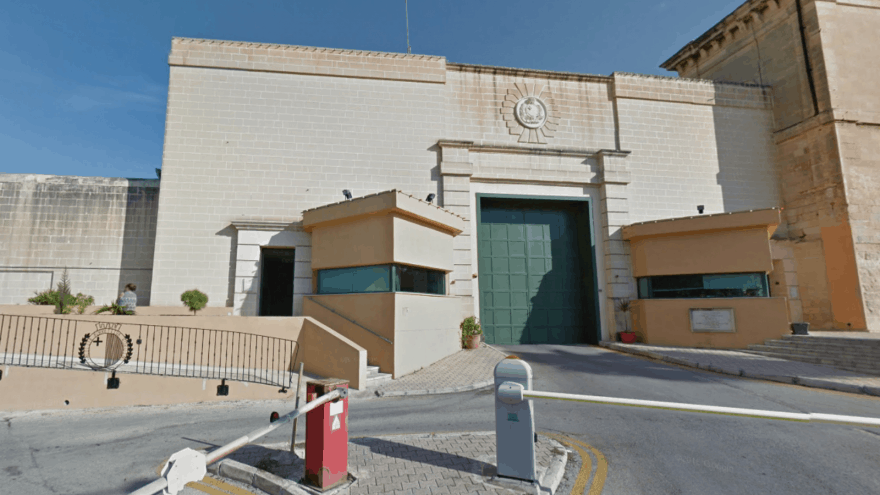 Earlier this week, prison chief Alex Dalli told me there are 25 pending inquiries into his conduct as prison director. If that’s accurate, then it’s 26 today. A 9th person has died under his watch, a 45-year old man who, officially, has died of “natural causes”. Quite how that fact has already been established when an inquiry has only just been launched is unclear to me.

The count of 9 deaths is contested by the prison management which insists that prisoners who die in hospital or outside the prison grounds should not be listed as ‘deaths in prison’. This even when a prisoner dies in hospital, say, of poison ingested in their cell.

Before last night’s death there were two attempted suicides in the prison’s division 6 this week. That wing is acknowledged by the prison director to be the harshest area in the correctional facility.

When you read this website, all you get is a journalistic analysis which is a limited basis on which to pass any judgement. That’s especially since I have been unable to see for myself and verify the reports of multiple sources of the inhuman conditions in which prisoners are kept in sections of the prison that no one from the outside is allowed to see.

Former inmates, relatives and former prison staff are all over Facebook casting doubt on the official story poured into the country’s indifferent ears by prison management. They want us all to accept that the place is so well run you might be tempted to book a week holiday there.

Do not only rely on my reporting. Consider also this reporting by Lovin Malta, also from this week, also based on a prison visit and an in-depth interview with the prison director, that provides you with an alternative assessment and an opposite conclusion. I can only account for the differences on the basis of different biases and perspectives.

But neither I, nor Lovin Malta are responsible for the lives of the inmates. They are not entrusted in our care. They are entrusted in the care of the authorities who have the means and the duty to verify for themselves what is happening within the high walls of the prison.

Nine unexplained deaths in prison in the space of two and a half years are not an acceptable record by any standard. Nor can the fact that the deaths are the ultimate indicator of underlying problems that likely do not always lead to deaths but that are objectionable in and of themselves.

It just doesn’t make sense that we continue scratching tally marks of prison deaths like the hopeless inmates forgotten in the Bastille.

I will repeat an appeal from last November that I made then because I had and have no hope the government will ever care about what is happening to the least vote-catching people a right-wing government is ever likely to be interested in.

Judges, magistrates and the attorney general have the power at law to show up at the prison door unannounced and demand they are allowed inside. They can step into those dark recesses journalists – myself or Lovin Malta – are not invited to. They can find out for themselves if we’re meeting basic standards of decency and prevention of torture.

The fact that they can do this and they don’t is in itself a neglect of one’s responsibility. That’s significant as yet another prisoner shows up dead at the morning roll call.