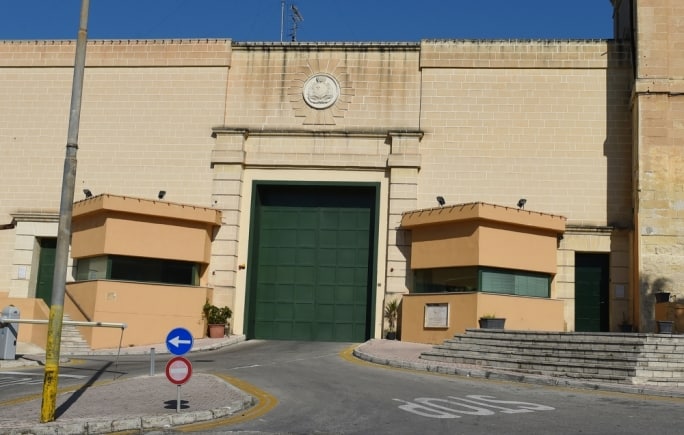 I won’t go into unnecessary details here because relatives and friends have suffered enough and because without appreciation of the specific circumstances of the story, one risks reaching uninformed conclusions.

But I’m aware of reports of a former prison inmate who lost his life to a drug overdose this week, soon after his release from prison. This is not the first case of this nature.

Certainly, the prison administration will be able to say in this case that deaths of this nature are not in its area of competence and it cannot be held responsible for the conduct of former inmates after they are discharged from prison, even if it’s the same evening of their release.

Remember this is the same prison administration that does not accept that deaths recorded in hospital after an inmate is hospitalised having found injured within the prison grounds as “deaths in prison”. If they are not going to assume responsibility for deaths that occur as a consequence of what happens to prisoners under their supervision, they are going to assume even less responsibility for deaths that occur after the prisoner has checked out.

But this is administrative quibbling. The prison administration does not merely have the responsibility to keep prisoners alive during their sentence, but to somehow prepare them for life after they leave prison. No doubt not everyone can be helped. No doubt that in spite of everything a prison may do for its inmates, prisoners may very well choose a path to self-harm upon their release.

Still, surely we must acknowledge that the success of the zero-tolerance policy on drugs in prison cannot just be measured by what happens inside. If prisoners are falling to over-doses the week they leave the prison, both the anti-drug policy and the rehabilitation function should be recording failures.

Failures from which the prison system my learn and adjust.

The government appears to be delighted with the tinpot dictatorship behind the high walls of Paola. Someone recently compared prison director Alexander Dalli with Nurse Ratched from One Flew Over the Cuckoo’s Nest. I can see why the comparison is amusing. And, it seems, in respect of prisoners taken away from drugs without a properly managed scientific program of mental and physical healthcare, the simile is also equally fatal.

The prison administration has elbowed out the health department from the prisons. It has employed its own doctors and medical care providers within the military-style prison structure, against all international advice on prison management. The consequences appear to be fatal.

The government continues to refuse to consider a holistic review of the impact of Alexander Dalli’s policies. No one speaks for prisoners and their deaths are worse than anodyne statistics. Another one, it seems, flies over the cuckoo’s nest.