The official government mouthpieces report the mounting death toll of the coronavirus epidemic in old people’s homes with the plain ordinariness of cheap vanilla. We are told the dead were in their 70s, 80s or 90s suggesting that their lease was about to expire in any case. And a medical convenience has been coined reporting that people do not die of covid-19 as such, but die, of some other unspecified reason, having incidentally and immaterially tested positive for covid-19. The virus apparently infected their bodies just before their deaths like a herd of depressed elephants in a valley of bones.

It’s all quite callous really. The statistics of the dead ignores the fear of the living. The elderly in residences are now in effective solitary confinement living out their last days in expectation of nothing but their end. When they hear the news of yet another death from covid, it is the callousness with which the news is given that must surely hurt most. It sounds like this community has given up on them. They have become expendable, reasonable sacrifices to the hungry god of death. They’re pushed in front of the rest of us to get it first because they’ve had their time anyway.

I don’t know that I have different solutions for people virtually imprisoned in their rooms, alone, waiting for sickness and death to take them. They lived their last decades fighting their “underlying conditions” because life was ever deemed priceless. Their morbidities were not something to be allowed to wash over them. Fatalism and acceptance of death was not the way. Until now. Now their “underlying conditions” are brought up in the news to soothe our conscience for not caring.

A society that forgets the generations who grew up in hardship inside their lonely rooms, that does not mourn its heavy losses to a disease that spreads precisely because the elderly are ghettoised and concentrated in waiting areas for their demise, is a society that has lost its ability to feel gratitude and to act kindly with the suffering. We have lost our ability to empathise, to suffer together, to find the kind words that people need when left alone, waiting, for nothing but the end of waiting and the end of all.

Twenty-two people have now died before their time because of Covid-19. Not that he’s worrying too much about it. 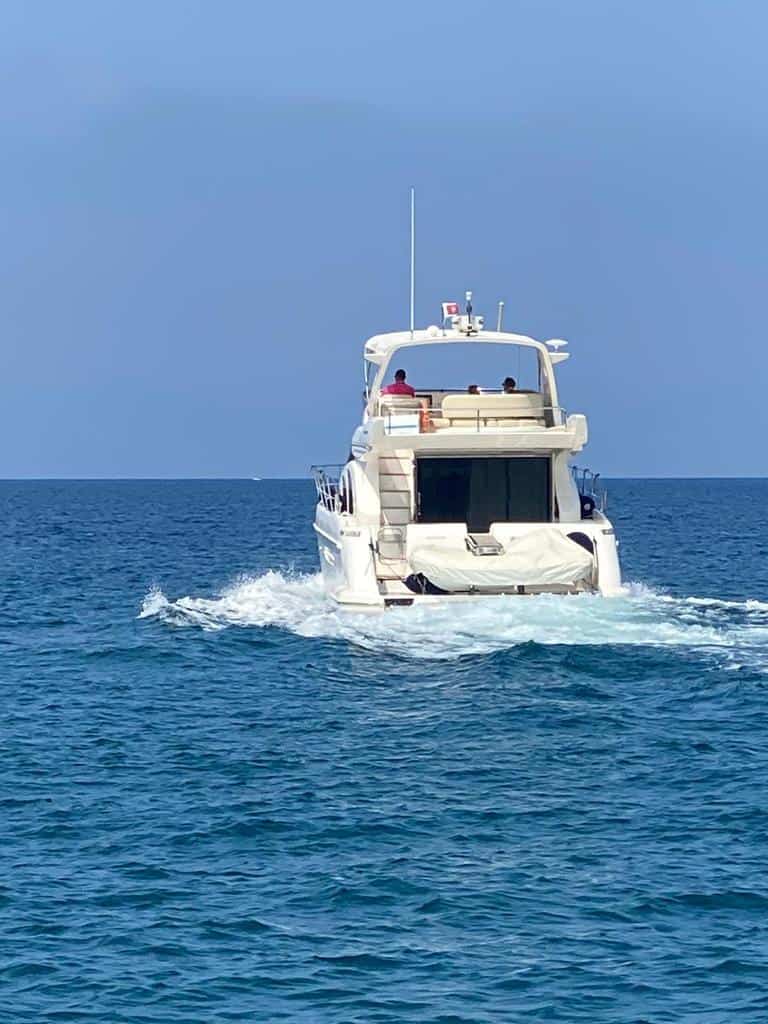