When a state is responsible for murder 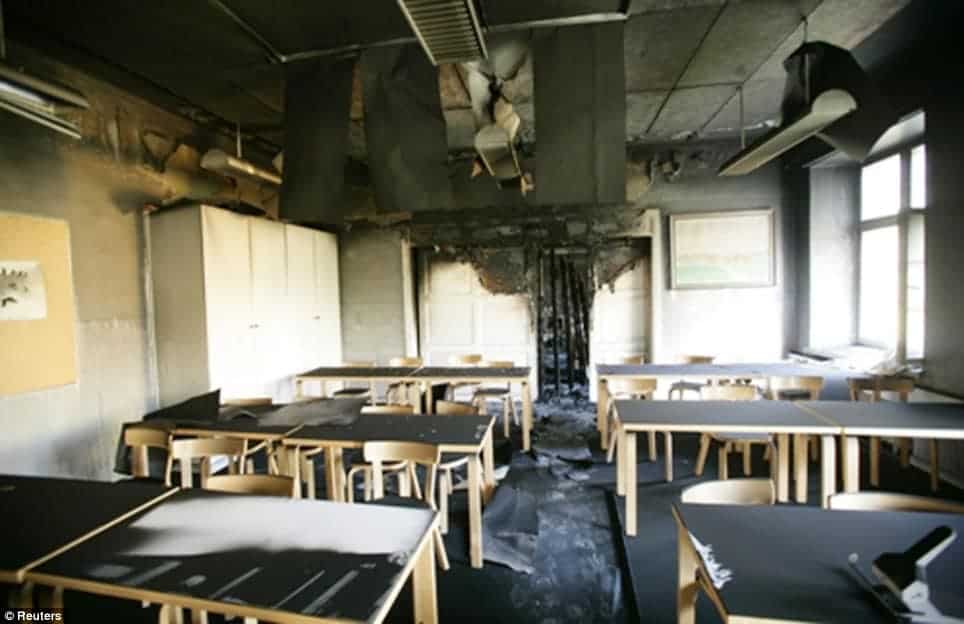 This week marks the 12th anniversary of a mass-shooting at a university in Finland. A 22-year-old student called Matti Saari, shot and killed ten people at the Seinäjoki University of Applied Sciences in Kauhajoki, Finland, with a Walther P22 semi-automatic pistol. He died a few hours later in hospital having shot himself in the head.

Saari was a second-year student reading for a hospitality management degree. This was the second mas shooting in less than a year in Finland. Nine people were killed in a school shooting in November 2007.

Yesterday the European Court of Human Rights ruled that Finland – the state, the government – breached the right to life under the Convention. The government didn’t actually do any of the shooting of course, but the state’s obligations under the Convention go a bit further than that. They include the obligation to prevent killings whenever possible and the court found Finland did not do enough to protect the 10 victims of Matti Saari.

However, the Finnish authorities knew of internet statements by Matti Saari posted before he killed his victims. The police interviewed him the day before the attack but they did not take away his weapon. The court ruled that the Finnish authorities had not fulfilled their duty of diligence and therefore found that there had been a violation by the Finnish state of its obligations to safeguard lives.

This decision might help explain why the independent public inquiry into the killing of Daphne Caruana Galizia is a necessity that arises from our obligations as a country under the European Convention on Human Rights.

If all that mattered after a murder was the criminal responsibility, the case of the Kauhajoki school shooting would have closed the minute the perpetrator was pronounced dead the same day. It was immediately clear the killer acted on his own and he alone was criminally responsible for the deaths of his victims. Once he was dead there was no one else to punish: in a criminal court.

But that’s not all that matters. Those victims (and their families) had a right to expect the state protects their lives. In that specific case the state was obliged to confiscate a deadly weapon in the possession of a person that had shown signs of danger from his internet posts, to the point that the police interviewed him the day before he perpetrated a massacre.

Let me take you back to a flash moment from this week’s testimony given to the Daphne inquiry by Joseph Muscat’s and Robert Abela’s deputy, Chris Fearne. Here’s one quote from that testimony, as reported in Times of Malta’s live blog:

Muscat on the murder

(Deputy Prime Minister Chris) Fearne says the first time Muscat spoke to him about the Caruana Galizia murder was on the day the alleged hitmen were arrested [in December 2017], minutes before his press conference.

“He told me, ‘we’ve solved it’,” he recalls. “He had told me ‘this is the worst thing that could have happened to me’”.

“We’ve solved it,” Joseph Muscat says. The first intuitive question that raises is “who’s we?” But apart from that, the operative word in that statement is the verb ‘to solve’. This was the day George and Alfred Degiorgio and Vincent Muscat, together with another 7 people who were later released, were arrested. That, for Joseph Muscat, was it. Or that’s what he wanted it to be.

Imagine the Finnish prime minister uncorking champagne when he got a call from the hospital that the man who’d just shot 10 innocent victims earlier that day had died from self-inflicted wounds.

Joseph Muscat’s warped frame of mind is further revealed by what Chris Fearne says Joseph Muscat told him next: “this is the worst thing that could have happened to me”.

The Finnish case decided yesterday at the European Court dealt with the state’s failure to protect the victims. The police could have acted more diligently and they should have taken the weapon away from the perpetrator. In failing to do that they failed in the state’s duty to protect lives.

There’s an obvious analogy here with Malta’s failure to protect Daphne Caruana Galizia’s life when she was in so much obvious danger. That alone justifies the need to examine the question of state failure under the European Convention. 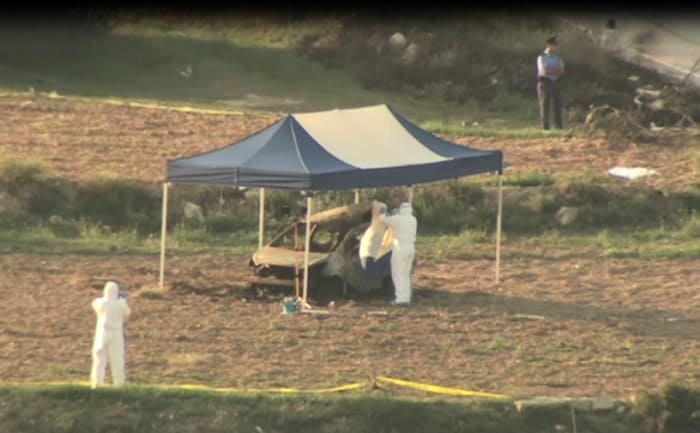 But Daphne’s case requires us to go even deeper. We still need to reckon with the failure of the Maltese state not merely to protect Daphne’s life but with its positive effort to prevent the state from acting beyond the “solution” of the arrests of December 2017.

In seeking to stop the public independent inquiry before its time, Robert Abela is, like Joseph Muscat before him, perpetrating the failure of Malta’s state to meet its obligations under Daphne’s right to life. ‘Failure’ suggests lack of diligence. It’s worse than that. This is an effective sabotage of the state’s means to live up to its obligations.

Previous:The Keith Schembri test case: What things may come.
Next:Simon Mercieca is a menace to society