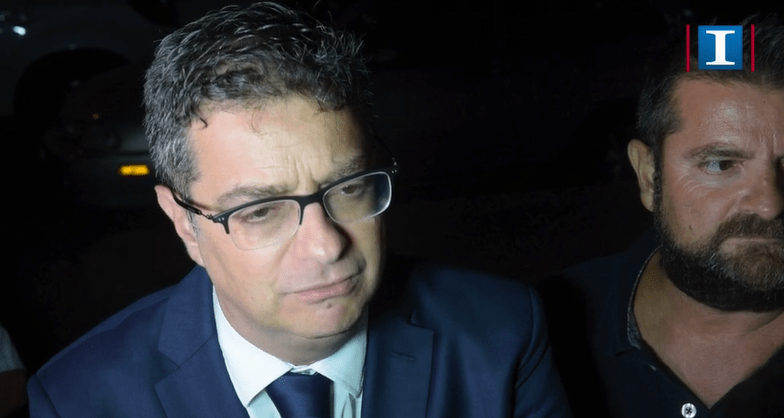 A small number of passionate Adrian Delia’s supporters have decided to resign from their official roles within the Nationalist Party. It is their right and one cannot blame or criticise them. This is a free country and the Nationalist Party is a democratic institution. I am not talking of those who chose theatrics and took cameras with them to become members of the opposing party (in government) just to spite and show off. Carm Mifsud Bonnici should talk to the ‘nemusa family’ and bring them to their senses.

This is not the time to take pleasure in their frustration, and the triumphant jibes by Bernard Grech supporters on social media is offensive to say the least. They should immediately stop being fools and instead offer the hand of friendship to these disgruntled supporters. Adrian Delia, in his reaction after the official result was announced, pledged his loyalty to the new PN leader Bernard Grech and said that he will continue to work for the Nationalist Party. He already announced that he will be a candidate in the next election. These ‘supporters’ (including his own brother) should respect and follow his example, an example in maturity and love for the Party.

The slim chances of the Nationalist Party making headway as a possible challenger to Labour is, as Bernard Grech said, unity. The Party cannot afford to have dissidents. If their ideology is to be part of an effective Opposition and a valid alternative government they have to swallow pride and join forces. The ‘no Delia, no vote’ brigade should realise that cutting one’s nose to spite one’s face could mean a dictatorship with a possible two-thirds majority in the mafia state, making Malta more like Azerbaijan and Russia. They will have to face their children and explain their actions.

A number of Nationalist Party councillors have resigned as they have every right to do. But what irks me is the fact that they resigned as Nationalist councillors but will remain as part of the local council as independent candidates. We all know that independent does not exist in the Maltese political arena. When in the 90’s Labour was against the setting up of local councils they fielded their candidates and named them as ‘independent’. They of course were not; they were hardened Labour supporters. It showed when Labour decided to contest the local council elections and the ‘independents’ became Labour candidates. I will not chastise people who quit their party’s politics, whatever the reason. They are not traitors. Most probably their decision was taken in the spur of the moment.

These PN councillors were elected by nationalists’ voters. They were voted in the name of the Nationalist Party and its program and values. These chose to serve their towns and villages as councillors. And that is a political role. This is not some band club. They do not have the right to move from nationalist to independent. If they do not wish to represent the party any more, they should resign from the council and then a casual election will be held to elect other candidates on the Nationalist Party list in their stead who are willing to serve as councillors.

This way they would have cut the umbilical cord from the Nationalist Party whilst giving a chance to someone who still believes in the Party and can be of service to people in their respective localities. I hope that finally they will see reason.

Previous:Dollars. Laws. Freedom. Rights. Trees. And the government taking them all away.
Next:THE SUNDAY TIMES: Three years after