THE SUNDAY TIMES: Three years after 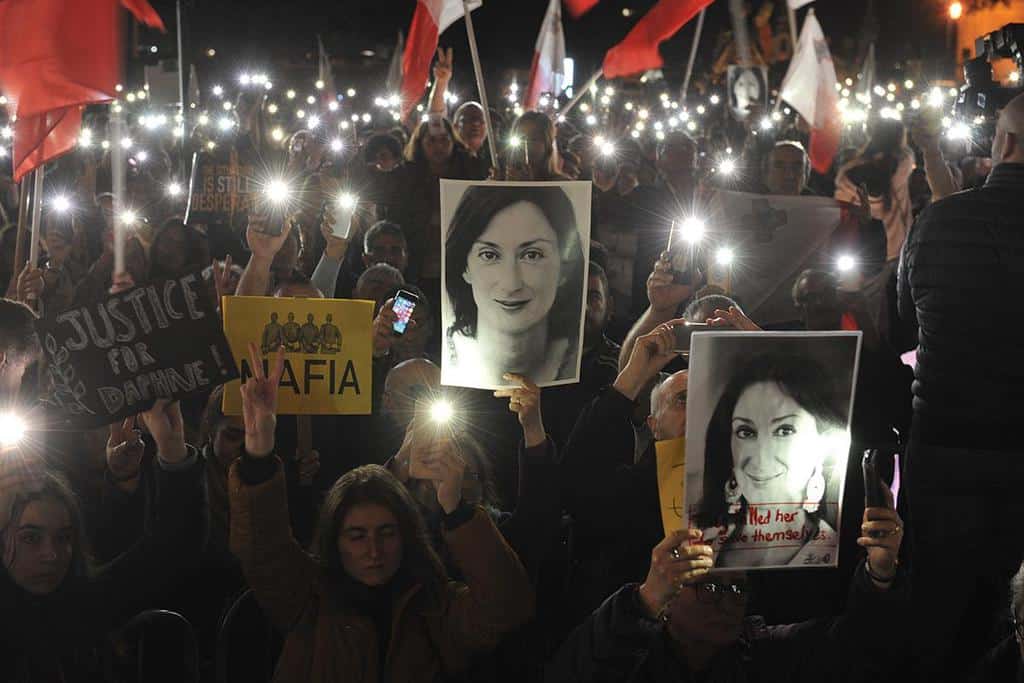 “Tell yourself from a year ago that Fenech would be charged with masterminding Daphne’s murder, Schembri would resign before the first of multiple arrests, Mizzi would be booted out of the Labour Party, Silvio Valletta would be forced to retire in disgrace, Lawrence Cutajar would be fired and eventually subjected to a criminal inquiry and Peter Grech would call it quits. While at it, tell yourself from a year ago that Delia, he of biċċa blogger fame, would lose his post as PN leader and would spend his time touring pocket-sized teleshopping channels to harangue Daphne’s family’s lawyers while nobody’s watching.