The author is known to me and also knows what he’s talking about because in an earlier stage of his life he was a career diplomat. Back when such a thing was conceivable. 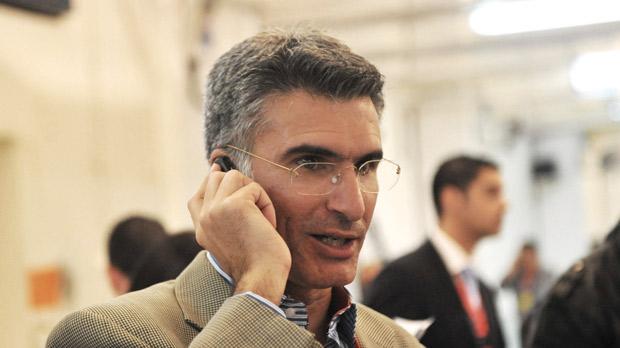 Carmelo Abela said that it is normal to move people around when challenged on the recall of Andrew Caruana Galizia from India. What utter garbage. It may unfortunately be common, it may have been done on several occasions and by different governments, but there is nothing normal or acceptable about it.

A few days after Labour swept to power in 2013, a clean sweep – or almost – was made of the Permanent Secretaries at the head of each government department. Soon after, a similar culling was carried out with Malta’s Ambassadors serving abroad. This latter was given far less prominence, because it is customary for non-career Ambassadors to resign when a new government is elected. What many did not notice was that this time, many career diplomats were recalled as well, which was unprecedented. Every single one was replaced by non-career appointees, including employees of the Labour Party with absolutely no background in diplomacy.

Why would the Minister claim that this kind of approach is normal? How does this fit with the call for meritocracy that was one of Joseph Muscat’s hallmarks? It does not, of course. It is only normal in the polarised, partisan world that Labour has constructed. 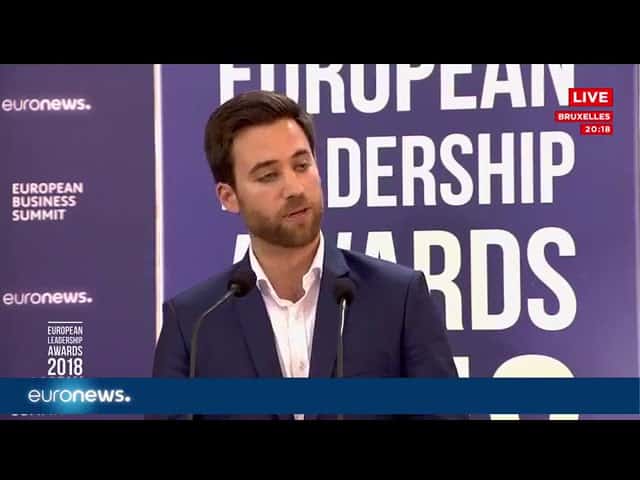 The context of Mr Caruana Galizia’s recall was anything but normal. His mother had been brutally targeted by the Labour Party for months before. He had just sought and obtained the customary permission from the Ministry to marry and move his new spouse to his place of posting. Then just a few days after that, he was unceremoniously recalled.

It would have been normal if he was being promoted or if he was being assigned to a sensitive post that he was uniquely qualified to fulfil. But here it was nothing more than a petty, vengeful, malicious act against a particularly talented and promising young diplomat, whose only transgression was to have been Daphne’s son.

Shame on you Carmelo Abela.