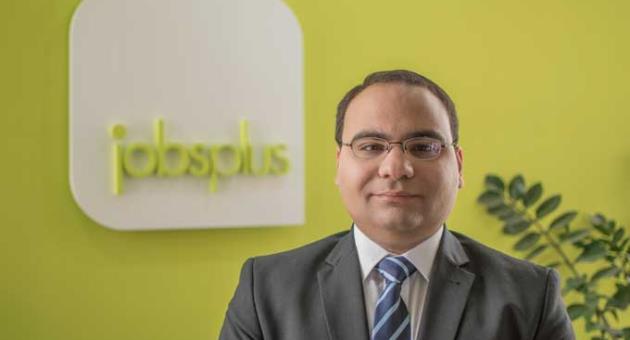 The government continues to ignore calls from the Council of Europe and others to give parliament space to oversee its activities. Co-opting the prime minister’s chief of staff to parliament, while he retains his job, takes to an unprecedented extreme the hijack of parliament.

Why do we need a parliament at all? Why do we need to pay Clyde Caruana the extra money for sitting in Parliament when clearly this changes nothing in his function as the most powerful official in the executive after the prime minister himself?

In an interview with the Malta Independent’s Kevin Schembri Orland yesterday, Clyde Caruana “denied that occupying such a post while also being an MP is a conflict of interest. Asked whether he would feel the need to hold back from criticising the government, given the position he holds, he said that constructive criticism is part of his job.”

If it’s part of his job anyway, why are we adding the burden of paying him to be a member of parliament?

If he feels he is insufficiently compensated given the responsibility of his job, then he should ask for a raise. He shouldn’t take someone else’s job merely to collect the salary.

Because we should have people focused on making laws and people focused on implementing them. Instead, parliament is a recreational club for government minister with the bonus of a paid audience: the opposition.

This was always a weakness of the Westminster model that conflates in many respects, parliament and government. The British (and the Indians, the Canadians, the South Africans, the Australians and so on) get away with it because they have large parliaments only a small number from which would also be part of the executive. They have caps on numbers of people collecting salaries from the government to make sure some distinction remains.

Our Parliament is necessarily small and then our government is disproportionately big, with an incredible number of ministers and all the rest working for the government in one way or another.

It is time to demand that parliamentarians are forbidden from serving in government. They should be paid a full-time salary to do their full-time job: making laws and scrutinising the government. Properly. Maybe even a smaller parliament than we have now which then faces government ministers chosen (from outside parliament) by a prime minister who enjoys the confidence of the majority of the house.

Clyde Caruana would then have to choose which is the best way for him to serve this country. Being his own watchdog is not the way.