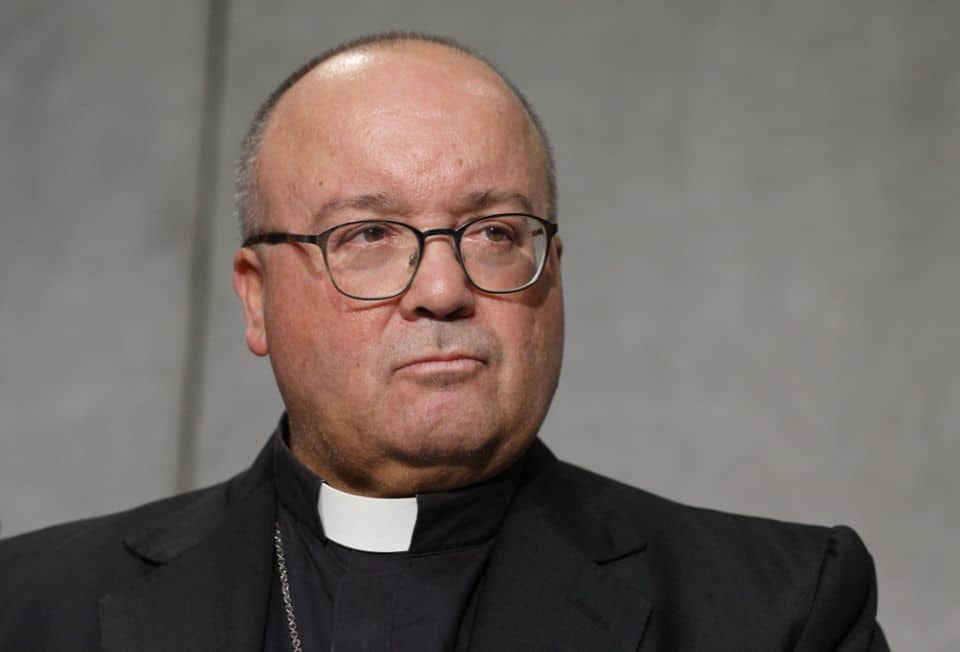 Archbishop Charles Scicluna was in quite a mood yesterday. He looked at the camera and wagging his finger he “cursed” profits made from usury: that’s excessive interest made on loans above the legal limit of 8%.

He spoke of suicides of people who could not repay payday loans. He looked like he had specific and individual cases in mind because this wasn’t some ordinary updating of the gospels for the benefit of contemporary ears. He pronounced furious admonition from the bishop’s cathedra.

As times become tougher, this will be an ever-greater issue. The bubble of l-aqwa żmien għadu ġej is deflating noisily like a whoopee cushion. People are looking at all the money they trapped inside vanity projects, driven by little more than confidence and all they can see now are sparse, opulently decorated, over-stated burial sites. Most of these ‘investors’ are still stretching themselves, refinancing their debts, paying their idle staff, baring their exposure, trying not to give up just before the corner they pray for is turned. They are staying open until they can sell out, if not until business starts chugging again.

If you’re measuring economic activity as accountants would, you’re probably not realising how worrying things are. If you’re an accountant you’re still closing the books on 2019. Income is steady, assets are secure, balance sheets are brimming.

If you’re working in a business development department, however, you’re not quite as happy because you’re not looking at 2019. You’re looking at 2021. The government is projecting growth in the international acquisition of residence visas and passports but emails with enquiries have stopped pinging in. Businesses setting up companies in Malta are also taking longer to decide or they are not taking the sort of decisions we’d like them to. How can you open a company in a country that doesn’t have US dollar correspondent banks?

All this is happening while tourism has dried up and things are bound to get darker. Pressure on the cash registers at hotels and restaurants will put pressure on banks. People will start getting laid off which will put pressure on mortgage repayments. We’ve had a slow tourism summer and though the government will keep postponing a formal lockdown, the current rate of infections will at best scare people into staying home. If things do not turn around by the summer of 2021, many will not be able to hold out any longer.

Even if the pandemic is restrained by the time the weather gets better again, we still depend on airline companies being able to take off again. Grounded airlines do not only prevent tourism from catching up. Many other businesses depend on right on time logistics. You can’t be on time if there’s no plane to load the product on.

That’s a lot of people struggling to make ends meet, let alone meet the commitments they made when the going was good.

It is not surprising that the church, that works closely with those who fall by the wayside, would be among the first to pick up the signs of the suffering ahead of us. In times of plenty, the sharks will swallow all they can. In times of struggle, the sharks will still want to be the first to eat anyway. They will exploit the vulnerabilities of others, capitalising on their hoard, monetising the universal loss of values and restraint during l-aqwa żmien, legitimising exploitation as just any other ‘business venture’.

The government, utterly bereft of conscience, is oblivious to what is going on. They distribute €100 million worth of vouchers for people to eat out in restaurants, instead of investing the money to help businesses re-invent themselves, and for people to retrain for new economic activities that can start replacing our soon-to-be-defunct economic model.

Instead, we consume our reserves by eating for free in restaurants that can no longer attract foreign currency from tourists kept away by the nightmarish spread of disease, partly caused by the eating-out vouchers themselves.

All along the government waits for the problems in the financial services sector to fix themselves.

We are now wading against hope. The cost of economic recovery the world over will be incredibly high. Do we really think that finance ministers in Europe, America, even Russia, China, India, South Africa and Nigeria will continue to allow businesses operating in their countries to set up shell companies in Malta to avoid paying tax? Do we really think that places like Malta will continue to be allowed to give back most of the tax paid by giant corporates that barely conduct any economic activity here?

Instead of watching the blade sliding slowly towards our necks while we gorge on restaurant vouchers funded by a dying economic model, why aren’t we spending money on developing new business streams?

Dare I say it? Shouldn’t we be cleaning up factory space for manufacturing activities that could benefit from physical proximity to the market in times of a global logistical breakdown? Shouldn’t we be looking into realisable jobs in sectors where the newly unemployed could earn their keep?

The Archbishop is right to fulminate against the jackals who feed on the weakness of others. But there is also the government’s responsibility to mitigate that weakness and turn it around.  Someone should be working on a viable future because all we’d have instead would be charities cleaning up the blood and the guts spilt along the way.

Yesterday, our economy minister held a car wash in Siġġiewi to raise money for charity to pay for medical treatment the failed economy he runs can’t afford to pay for. Leave the charity to churches and charities, minister. Let the Archbishop raise the prospect of brimstone for usurers. Please focus on making sure people earn enough to last them the month and to pay enough tax so you can fund their medical needs as a universally provided public service. A car wash doesn’t cut it. Charity is not your business. 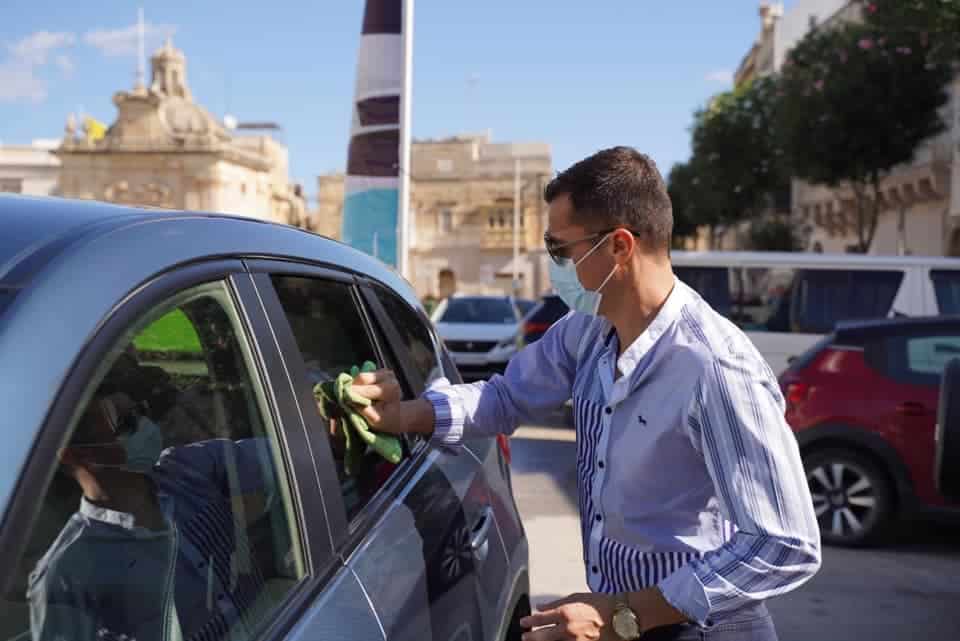 In the darker times ahead, alas, we’ll need more of Charles Scicluna’s righteous anger. Someone needs to have a conscience in this country. In the meantime, Mario Grech made cardinal yesterday.