Simon Mercieca delights in repeating adjectives I use to describe him because apparently being called a twerp by me is some sort of flattery. I’m running out of adjectives and I really thought I had an inexhaustible reserve of those.

As part of his campaign on behalf of Yorgen Fenech, he unleashed yesterday a verbal onslaught on the Caruana Galizia family for suing Yorgen Fenech, Melvin Theuma, George and Alfred Degiorgio and Vincent Muscat for damages in reparation for the loss of their wife and mother at their hands.

Simon Mercieca said this “proves” the Caruana Galizias are not interested in truth and justice. He said they reduced the court to a “kangaroo court” (which in spite of the reference to a marsupial means something else altogether). He says the lawsuit does away with the presumption of innocence. He says a suit like this is only justified after a court has convicted Yorgen Fenech and the rest, but doing this now makes a mockery of due process.

All this is not merely vile invective against a grieving family. It is also completely and factually mistaken. Neither Simon Mercieca nor I, are lawyers. But that doesn’t relieve us of the requirement of getting our basic facts right and, if need be, check them with a licensed professional before publishing.

It is a principle of legal procedure that civil and criminal proceedings, even if they are about the exact same set of circumstances, are separate and one has no bearing on the other. The two can run in sequence or in parallel. And if in sequence the order in which they are started or completed is not mutually dependant.

Also, only criminal proceeding can determine guilt. Only a criminal trial can send someone to prison. And if a person is acquitted in a criminal trial, they cannot be charged again for the same crime.

But whether a criminal trial has started or finished, and whatever its outcome, a civil suit for damages can be initiated and heard separately. Because a civil suit can only determine whether a respondent is liable for causing a death, not if they are guilty of murder. And if they’re found to be liable, they’re not sent to prison. They’re made to compensate the victims.

Simon Mercieca is old enough to remember the famous OJ Simpson case in Los Angeles. The criminal trial acquitted OJ Simpson (known to his friends as ‘Juice’ because of the acronym of his names) for murdering his wife and her boyfriend. But the victims’ families sued him in the civil court and the court found OJ Simpson was liable for their deaths. He was ordered to pay compensation, which bankrupted him. 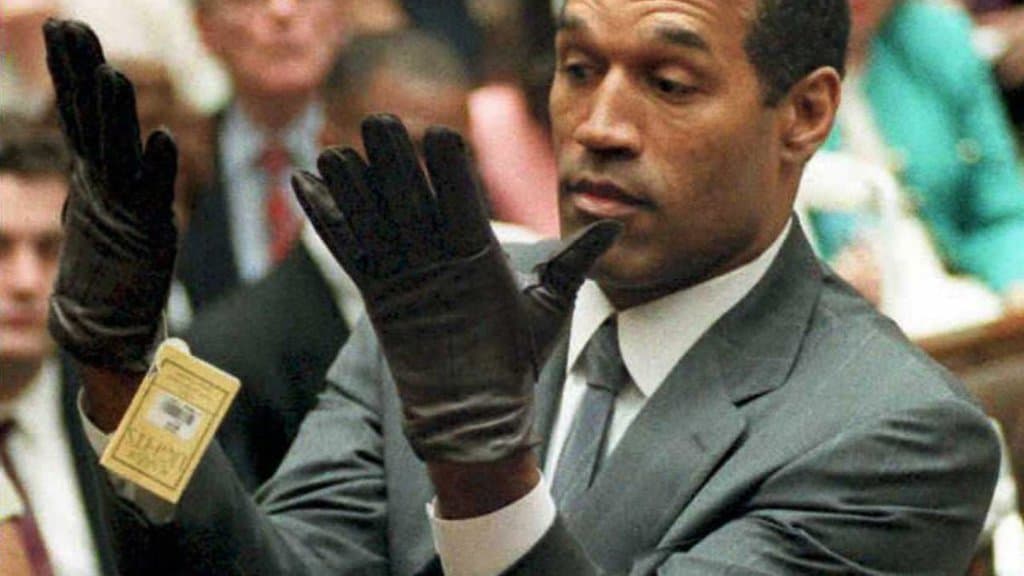 I give that example because it is well known and because in that case liability was determined irrespective of an acquittal in a criminal trial.

There’s another reason for this. In a criminal trial, the burden of proof on the prosecution is very high. They need to prove guilt beyond a reasonable doubt and the defence does not have to lift a finger. A defendant in a criminal trial cannot be forced to testify and the defence is under no obligation to provide any evidence in support of its case. All it needs to do is poke holes in the prosecution’s case. If it pokes enough holes, their client walks.

In a civil suit of any sort, the burden of proof is lower and a judge will decide on the weight of the evidence provided by both sides. This is how someone can be found liable for a death even if they are not necessarily convicted of murder.

But there’s one more layer to this. When a person is sent to prison for murder they are deemed to be paying their debt to society. They’re not restoring anything to their victims. Perhaps you can force someone who stole an object from you to return it. But you cannot force them to bring back to life someone they have killed.

‘Compensation’ is, at least outside of a court room, the wrong way to describe what a murder victim’s family would be seeking when suing people they believe killed, or caused the death of, their lost one. In the case of the relatives of OJ Simpson, they sought to ensure that their daughter’s killer doesn’t get away with murder without consequence: if not with time in jail, at least with time in relative financial discomfort.

But this is not a suitable example for the case of the Caruana Galizias.

A more obvious inspiration is the case of journalist Marie Colvin who was killed in a targeted attack while covering the onslaught on civilians by Syria’s Bashar al Assad. There isn’t going to be a criminal trial for Marie Colvin’s killers unless Syria’s tyrannic ruler and his general are dragged in front of an international court. But a US court found Syria’s government liable for Marie Colvin’s death and ordered Syria to compensate her family with $300 million. 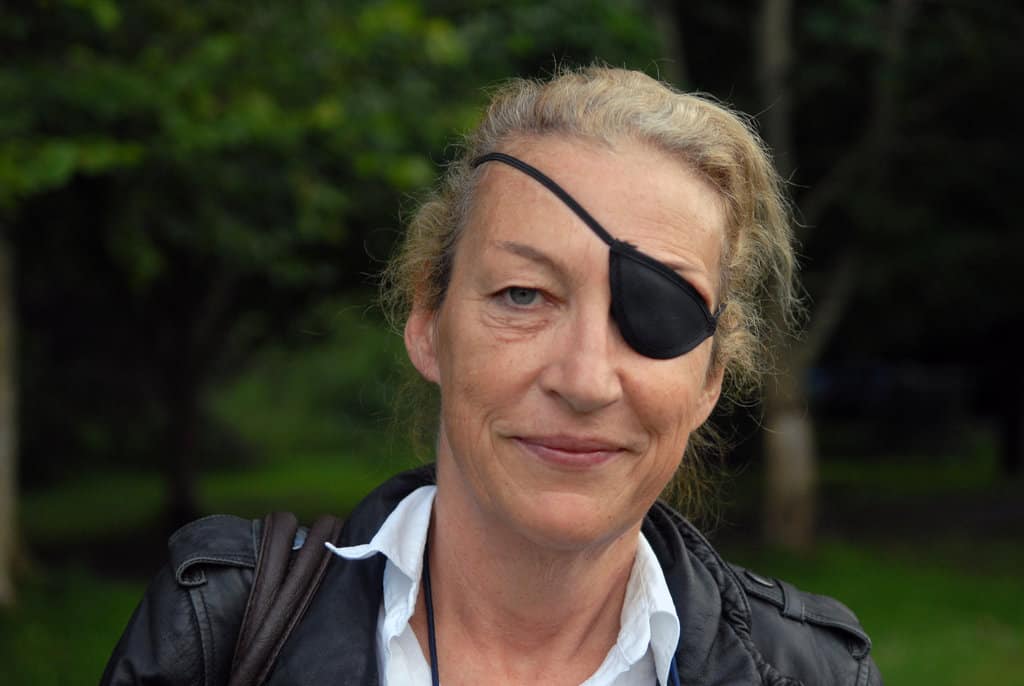 It’s not like they will get a cheque in the post any time soon. But that’s not the point. Determining the liability in a civil court is also determining responsibility. That too is a form of justice.

It should be easier to recover from Yorgen Fenech any liquidated damages in the case brought of Daphne’s family. The Caruana Galizias said the money would go to the foundation they set up in their mother’s name to fund its good causes. In other words, they’d be ensuring that some of the money Daphne Caruana Galizia was near exposing Yorgen Fenech for taking from the country goes back into the country. And the money he paid his accomplices too.

That sounds very much like justice to me. And it’s the law.

Simon Mercieca should send his bill to Yorgen Fenech before this case is decided because I suspect he won’t rank too highly on his liquidator’s creditor’s list.