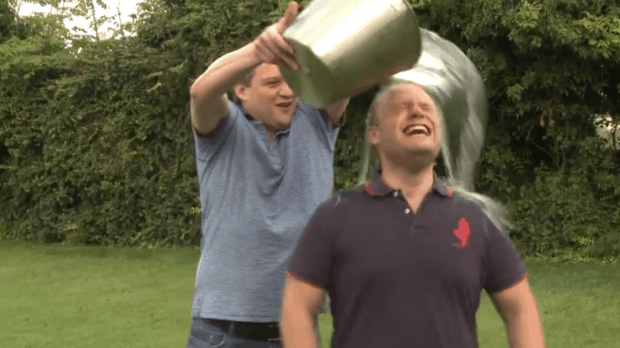 We already had an idea by and large what was in it. But today parliament officially published George Hyzler’s report into Joseph Muscat’s orders to the tourism authority to hire Konrad Mizzi as a consultant just as he was resigning from being the minister overseeing it.

The report’s findings are damning. Joseph Muscat phoned Johann Buttigieg, CEO at the Tourism Authority, and ordered him to give Konrad Mizzi a contract engaging him as a consultant. The order was to pay Konrad Mizzi a higher salary than he earned as a minister, plus a fully expensed car, a driver whenever he needed one, a worldwide health insurance for him and his family, a fully paid mobile phone, internet and sundries.

The value of the contract was higher than the law allows the authority to grant to anyone without a competitive bid or the finance ministry’s permission for a direct order.

Joseph Muscat tried to justify all this by saying he was acting according to law. But he wasn’t. There’s no law that allows a prime minister to order an employee of a government agency to give a contract worth around €250,000 to an individual which he identifies on a purely discretionary basis.

Through a proper investigation and a documented set of findings, George Hyzler has determined the rules Joseph Muscat broke and has now passed his report to the committee in parliament that has the job of deciding what punishment to hand down.

But now we hear Labour MPs do not want to take this further because Joseph Muscat resigned as an MP less than an hour before George Hyzler’s report made it to parliament. We’ve covered this point before because we saw it coming a mile away. By these people’s logic, if a doctor in hospital gives you a fatal dose of whatever because he was drinking on duty, all they need to do is hand in their resignation before the police make it to the clinic.

We knew Joseph Muscat was corrupt and he resigned for it. We knew Johann Buttigieg belonged to his gang and was willing to cross any line to protect the hand that fed him. We knew Konrad Mizzi was a greedy so and so.

And we knew the Labour Party parliamentary group enabled this illegal bunch of criminals and protected them. They’re still doing it.

Newsbook have Byron Camilleri on tape saying an election is round the corner. Look, it should not surprise anyone that Labour MPs will not punish a former Labour leader who is eye-deep in the sewerage of his corruption. But come the next election the people will get their chance. If this bunch is re-elected to government, we’re really telling our politicians we’re ok with them giving themselves unlimited amounts of public money without regard to the rules they themselves make.