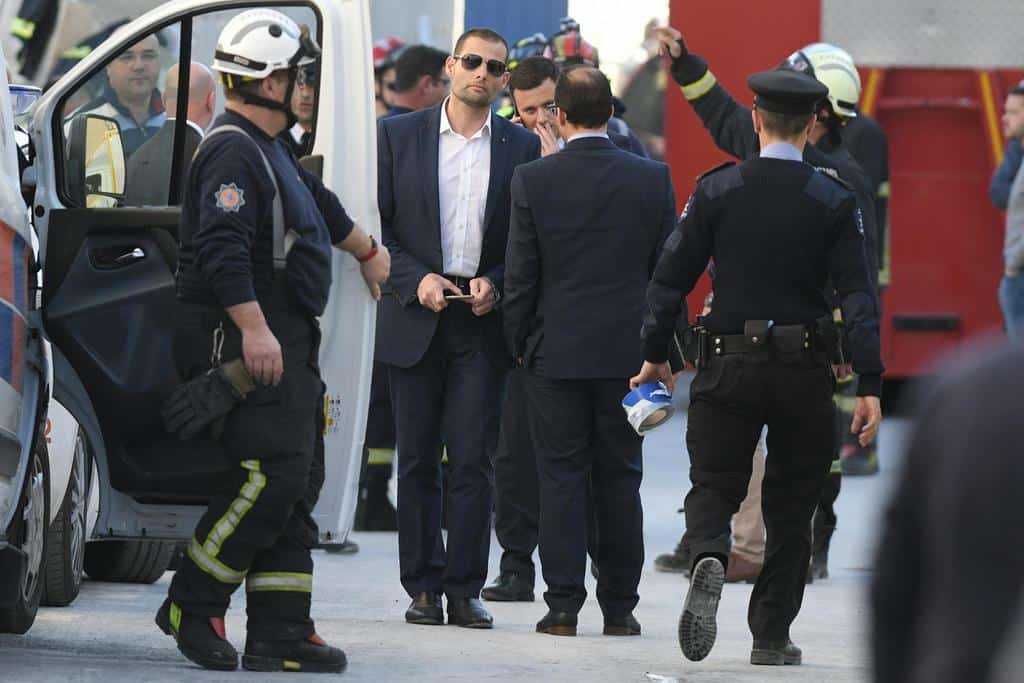 Look at this Times of Malta interview with Robert Abela from 2 September.

It was six months after Miriam Pace, 54, was killed when her Ħamrun house collapsed into a building site next door. Her husband, Carmel Pace, publicly complained that his wife’s death ‘had meant nothing to the authorities’.

Robert Abela did not take Mr Pace’s remarks too well. He told the journalist Mr Pace could have spoken to him directly because ‘that’s what they had agreed’. The prime minister should never have said that, but anyway he did.

He also said that a report he commissioned soon after Miriam Pace lost her life “has been concluded and handed over to the government to be translated in the form of a bill”.

But parliament was not in session on September 2. The government was losing no time. The prime minister said that the next day, September 3, Infrastructure Minister Ian Borg, that no-nonsense go-getter, was going to have a meeting with industry stakeholders. The prime minister said a final bill would be approved by cabinet by the end of September because he “wanted this to be among the first reforms enacted by parliament after summer”.

Now Parliament is not due to discuss any bills before 6 November.

Robert Abela tried to project an image of empathy with the relatives of the victims looking like he would go out of his way and personally deal with their needs. That was an act of charity, beyond his call of duty, though the fact he told everyone in the country about how thoughtful he is, rather bursts that bubble.

And yet, he neglects to do his job and keep his own promises about things within his own power to deliver. He promised a new law right after the summer recess and he didn’t deliver. Now we’ll see if he shows up with anything meaningful before Christmas and what is really on his mind, the early dissolution of Parliament so he can go to an election.

After all, Miriam Pace is not going to vote for him.