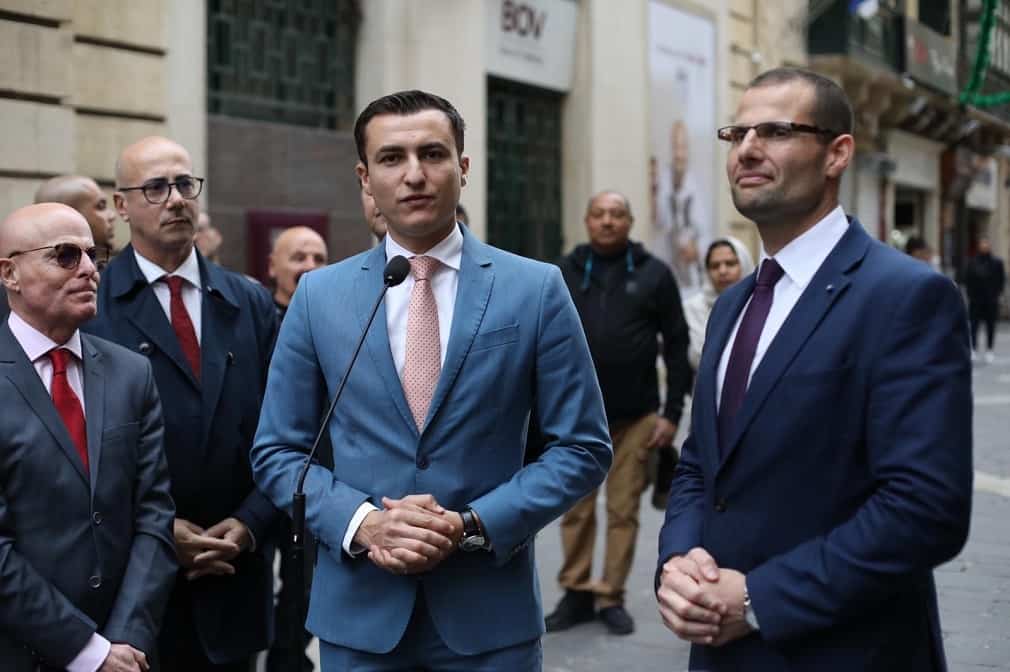 People use numbers a lot. To measure time and to describe the weather; in school and at work; to count money, measure distances, reach phones open locks, read and flip through TV channels. Engineers use numbers to erect buildings and roll out roads. Doctors count cells and dose medicines.

A few years back I wrote an article headlined ‘Numbers’. The newspaper that published thought another Joe Azzopardihad written in. That’s when he decided to change his name to Peppi. That goes to show how important ‘numbers’ are, does it not?

A survey by British mathematics writer, Alex Bellos, reported on in The Guardian, found that ‘7’ is the world’s favourite number. ‘3’, ‘8’ and ‘4’ follow. Our Prime Minister’s birthday is on the 7th of December and he was born in 1977. Robert Abela is connected to the most favourite of numbers.

Mary is 22 years old and she has diabetes. She eats well, exercises regularly and leads a healthy life. She has to remember to take but one pill every day. Her lifestyle keeps her diabetes in check and she is as fit as a fiddle. But if she were to contract the coronavirus her name and life will be turned into a number. If she were to die, the Health Department will announce her death as having been the result of her underlying conditions. She would be another number.

Paul is a child of 13 and suffers from asthma as to many people living in Malta do, especially children. Malta has the highest rate of asthma sufferers in the Mediterranean region. Paul has been to the Emergency Department on several occasions. There’s a fat file with his name on it at Mater Dei. If unfortunately, he too was to contract the virus and succumb to it, the announcement of his demise will be accompanied by the dreadful ‘underlying conditions’ qualification. Paul too would be another number.

And the numbers of active cases of coronavirus continue to increase, day after day, with no respite. But our prime minister will not consider the proportionate response, health professionals have been advising. He insists that the situation is ‘under control’. He even boasts that there were not that many deaths. He was expecting thousands, he says.

Robert Abela forgets he is a lawyer by profession. For him to defend criminals like the Maksars. It should be for doctors to defend or try to defend, the lives of people.

And yet the lawyer thinks that he knows better than the doctor, even on matters of health. When asked by the media if he knew the number of active covid cases Robert Abela replied nonchalantly ‘maybe around a thousand?’ Wrong. The number was nearly double that at 1,800. What are a few hundred here and a few hundred there for Robert Abela? He thinks in billions. Like the €2.5 billion, he claimed to have got from the EU – which when analysed in detail come to about €300 million.

That is what the citizens of Malta have become – numbers, like an Orwellian novel. Robert Abela is treating us as a number.

Take the last budget speech by Edward Scicluna. It was a cacophony of figures and copious but insignificant numbers making little sense. The government tries to govern by a different class of numbers: the number of ODZ permits, the number of foreign workers, the number of kilometres of newly asphalted road however lousy the work is done on them, the number of widened roads eating agricultural land doing nothing to the traffic mayhem.

Silvio Schembri, our Minister for the Economy has been busy drawing up numbers, graphs, statistics, percentages and data related to the €100 vouchers paid for the people to the people. Looks like he’s in for another six weeks of productive ‘economy’ workings as the government announced another gift from taxpayers to taxpayers. That will keep him busy for a while after all putting many of his constituency friends on Air Malta’s Board of Directors is done.

One last remark: Covid-19 has been with us for 7 months. There’s a magic number.