The following is the text of a statement by the Media Group of MEPs in the European Parliament.

There is a very long road ahead to achieve full justice in this case. All those who were involved in the assassination and the efforts to cover it up must face justice. But we must also see that those exposed by Daphne Caruana Galizia’s investigations are prosecuted. It is only then that we can conclude that the integrity of Malta’s institutions is being restored. It is of great concern that persons formerly at the highest levels of political power in Malta, exposed by Daphne Caruana Galizia as having been involved in high level corruption and money laundering, have yet to face judicial proceedings.

It is of greater concern that recent revelations have exposed further links between the current government and the alleged mastermind of the assassination, involving the exchange of thousands of euro under dubious circumstances and that there have as yet been no consequences resulting from such revelations.

It is when revelations by journalists are ignored by a country’s institutions and when impunity is allowed to run rampant that journalists are most vulnerable. In this regard we see limited progress in Malta and call upon the authorities to take decisive action to rectify these clear and persistent failings.

The group is co-chaired by Malta MEP David Casa and includes MPs from the Socialist grouping in which Malta’s ruling Labour Party is a member. Other members who signed this statement come from the liberal, left, conservative and green groups. 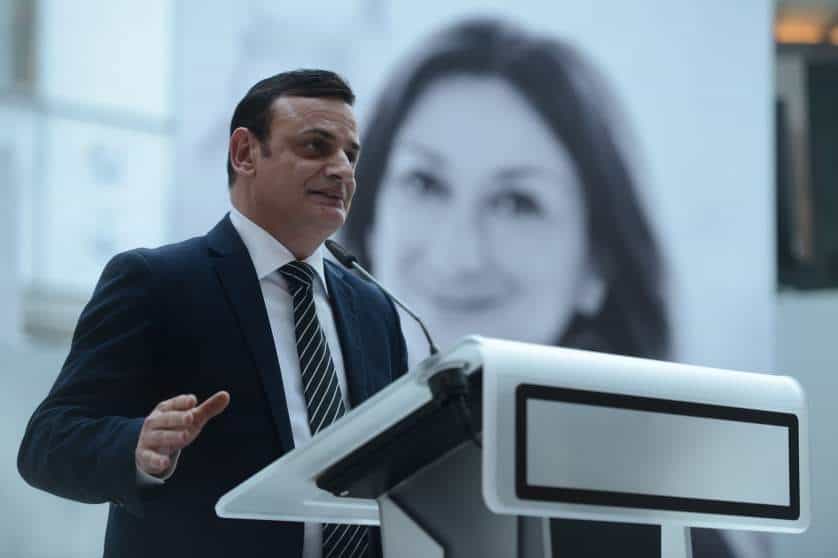