‘I did not do the business with Yorgen Fenech’ 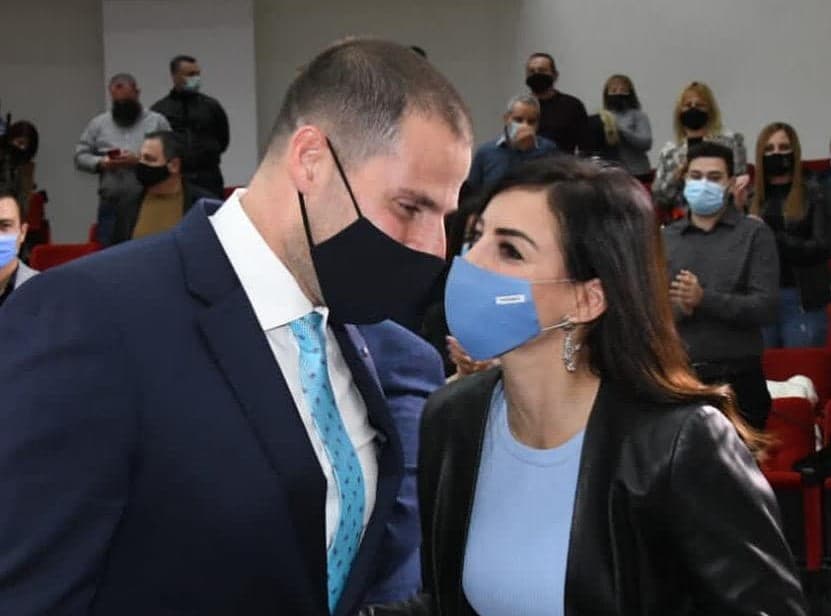 What does it take to displease Robert Abela? In Parliament yesterday he was seen having a lengthy chat with Rosianne Cutajar. It wasn’t the sort of frowning exchange of officious concerns or the whipping into place prime ministers sometimes publicly inflict on their wayward ministers to impress people with how tough he is.

The show put on yesterday was the sort of repartee that would probably have looked different if Mrs Abela had been in the room.

Or then again maybe not. After all, a lot of people are watching Robert Abela protect Rosianne Cutajar as she is caught stuffing wads of cash in her bag from a business deal she brokered on behalf of the owner of 17 Black.

Do you know how sometimes we say a politician has made their wrongdoing worse by lying about it? That usually happens when the politician thinks that lying about something would save them. They think they would not get caught.

Think Bill Clinton saying he never had sexual relations with “that woman”. And then “that woman” produces in the evidence her semen-stained dress which she never took to the dry cleaners.

Everything has to be different from Rosianne Cutajar. First, she got caught. Then she lied. Yesterday she yelled at a Times of Malta reporter that she had never done business with Yorgen Fenech.

Now I understand. We’re all mad. It’s all our fault. We are all asleep and having the same nightmare.

No wonder Robert Abela gets all gooey and giggly when he speaks to Rosianne Cutajar. What’s her secret? I bet Konrad Mizzi would love to take some notes.

Previous:THE SUNDAY TIMES: Let’s all come together
Next:We’re not done