People buying new electric cars are being prevented from subscribing to use roadside electric vehicle charging stations, this website understands. All but a handful of harbour-side stations allow subscribers to charge their cars against payment which is charged to their accounts. But the operator of the charging stations confirmed to this website they are unable to accept new subscribers.

The problem appears to be a bureaucratic spat between the state-owned energy provider Enemalta and the regulator of the transport sector Transport Malta which is the contract manager of the electric vehicle scheme.

Questions put to the spokesman for the Transport Minister went largely unanswered except for a denial that there exists any dispute between Transport Malta and Enemalta.

No explanation was provided about why new subscribers are not being onboarded by the scheme.

Owners of new vehicles who have acquired electric vehicles in the new year have confirmed to this website that they are unable to charge their vehicles when outside their homes even though they’re prepared to pay for the service. 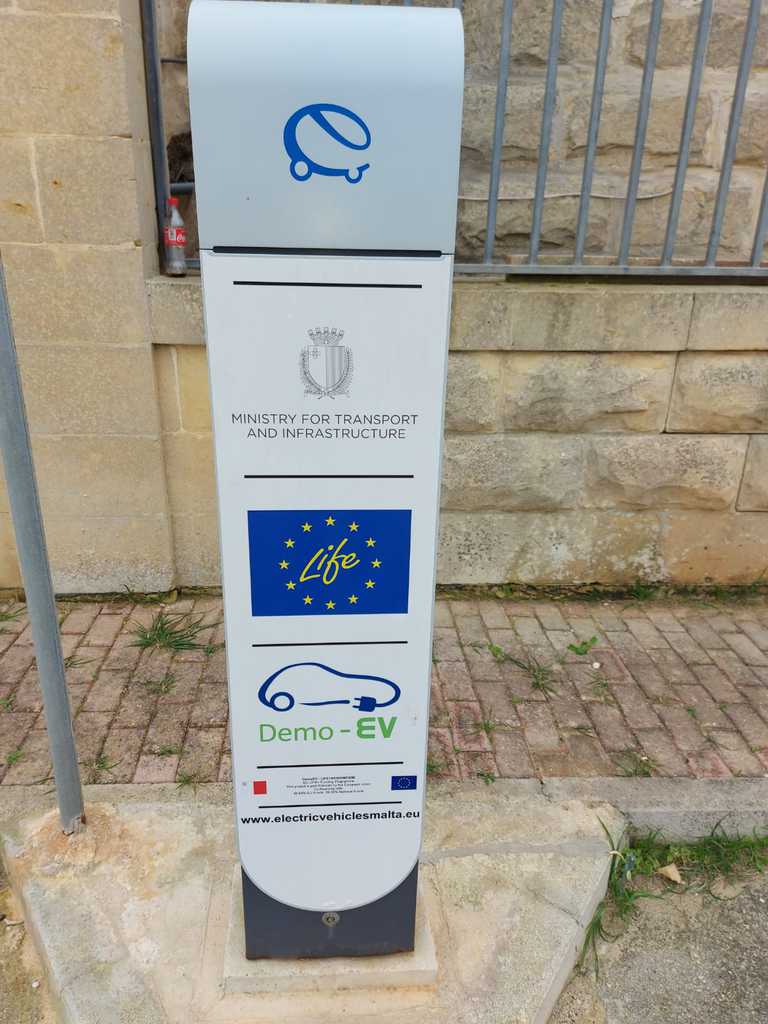 Half the cost of the charging stations themselves was covered by the European Union under the EU Life+ funding program when they were installed around 2011. The fund aims to provide infrastructure to encourage people to use more sustainable means of transport. 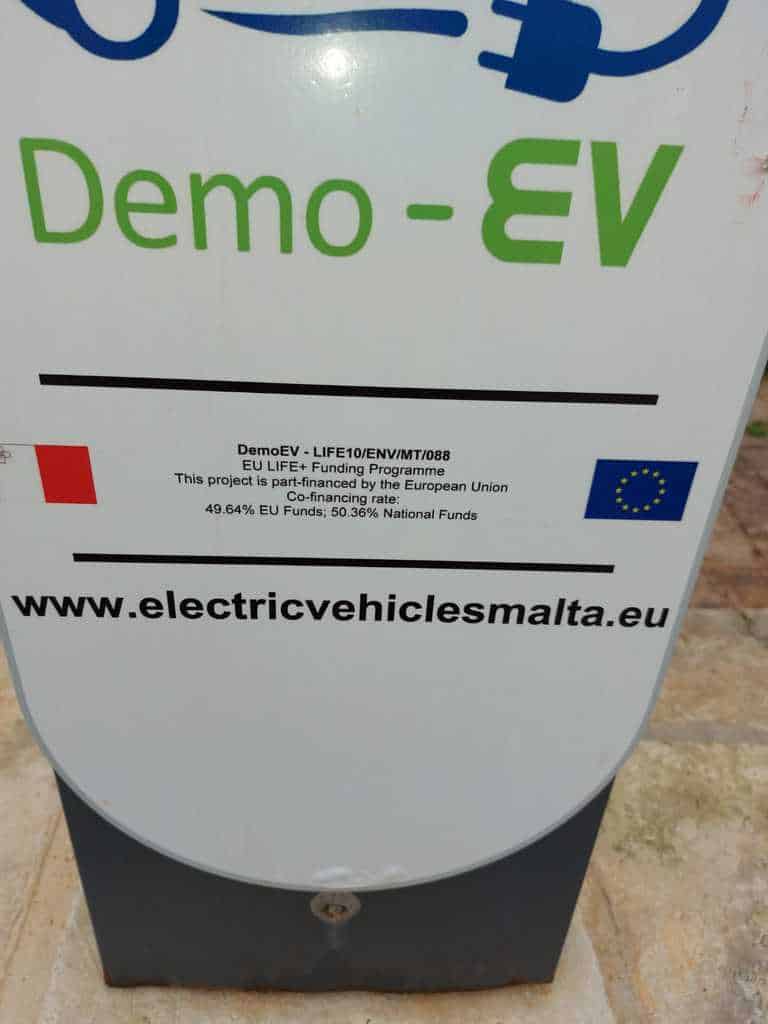 Previous:The only qualification? Laburist.
Next:The animals in our midst