Not letting it slide

I let many things slide. And I would have lest slide as well the baseless accusation that this post I put up a few days ago about Rosianne Cutajar was “a violent act of gender-based abuse”, having given it a spirited response on another blog post.

Until I realised that the government agency set up by law to educate the public about domestic and gender-based violence posted on its official Facebook page the following post. 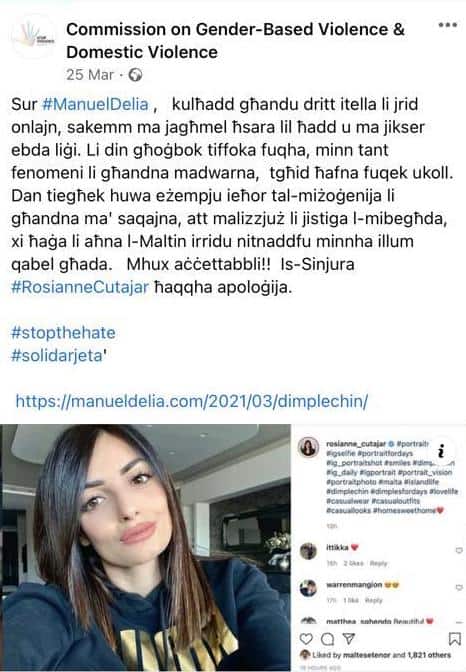 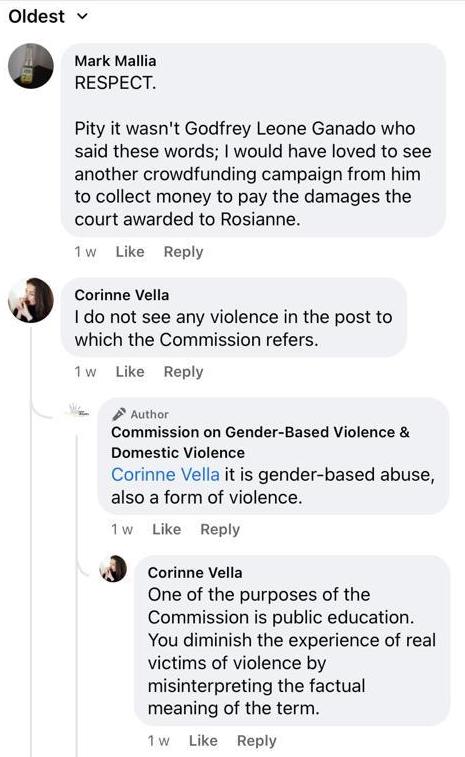 At that point, this stopped being the opinion of some people, or even of many people. It became a position taken publicly by the agency of the State that has direct competence to determine acts of gender-based violence and to denounce them.

Some friends told me to take it lightly; to take it in my stride along with other stupid things that some people say when they desperately need arguments to push back on criticism. Remember that the gender-based violence committee is composed of nominees of Rosianne Cutajar. On a personal basis, they might feel they owe it to her to take her side even if she’s had to resign in disgrace. I accept that. 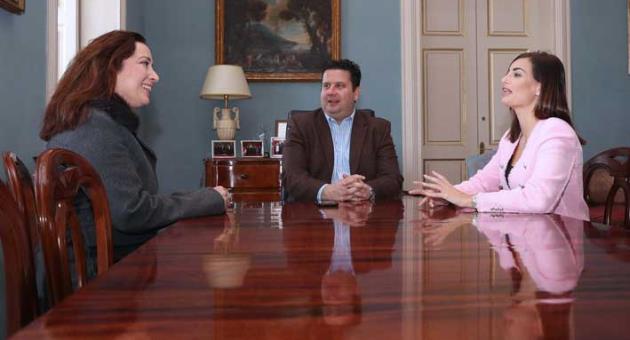 That’s why through my lawyer Eve Borg Costanzi I filed a judicial protest in court today challenging the domestic and gender violence agency for what they have said about me.