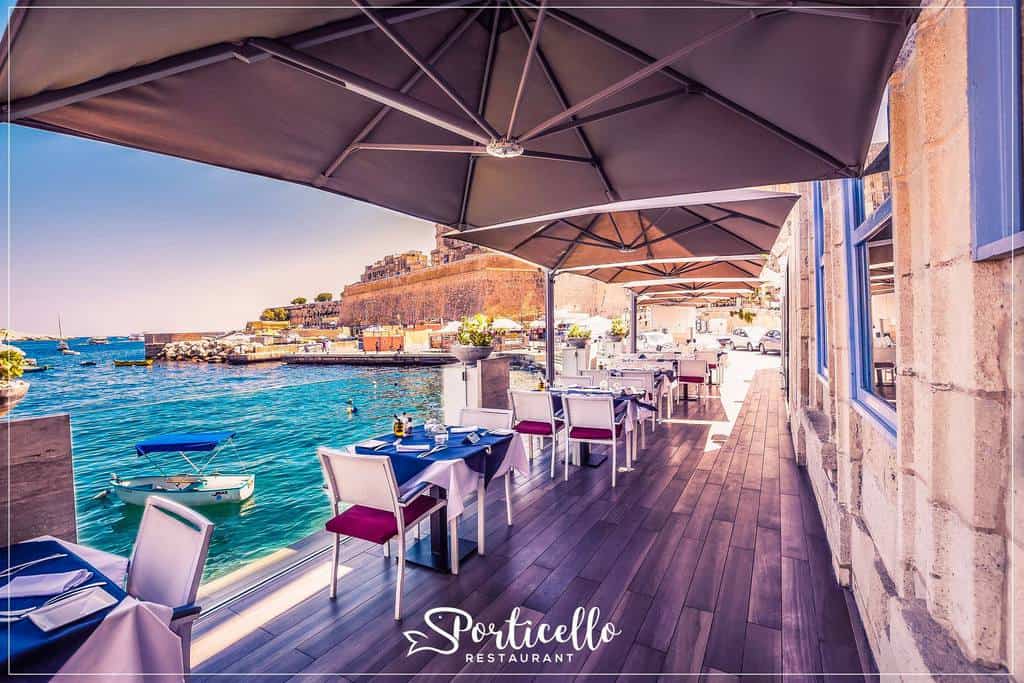 Last Sunday I wrote about the new laws restricting donations to NGOs ostensibly to fight money laundering. I commented on how the new laws made the act of a little old lady approaching you on Republic Street with a poppy appeal jar a criminal offence. She’s now asking for prison.

I compared the risk of using a poppy appeal jar to launder the proceeds of crime with using restaurants to that end.

Is there any wonder why Darren Debono wasn’t using poppy appeal jars to launder the millions he made selling to the Sicilian mafia fuel stolen from Libya? He’d have needed many jars.

Restaurants work better because they’re bigger cash businesses. I explained last Sunday how opulent, generally priced restaurants who appear less keen to attract customers than merely to exist for their own sakes should rightly be suspected to be money laundering fronts.

You know what? They’re all in business. The restaurants are at the starting line waiting for the covid restrictions to be lifted. They can’t wait to cook you some good fish.

This country has laws to shut down a village band club and send its committee to prison for not collecting empty envelopes that they’ve dropped in homes to solicit donations.

But, apparently, we don’t have laws to shut down restaurants the police know and have known for years, may be used to help criminals clean their dirty money.

Don’t get me wrong, restaurants are not the only cash-based business that can be used for this. Traditionally you’d have strip joints, casinos, betting shops, the sort of places where cash comes in in considerable numbers and that can be used to shuffle money coming from elsewhere, from crime.

You could get creative. Why not pharmacies? They’re cash-rich operations too.

Speaking of pharmacies. The Silver Horse restaurant in that list is formally known as the “Silver Horse by Sonni”. ‘Sonni’ is Alexander Fenech, Vice President of the Valletta football club and operator of Brown’s pharmacies.

This June 2020 report in the Times of Malta shows a press announcement of sponsorship to Valletta FC from “Silver Horse by Sonni”. “Sonni” is in the picture. As well as Darren Debono and Jeffrey Chetcuti the other footballer out on bail while answering for money laundering charges. 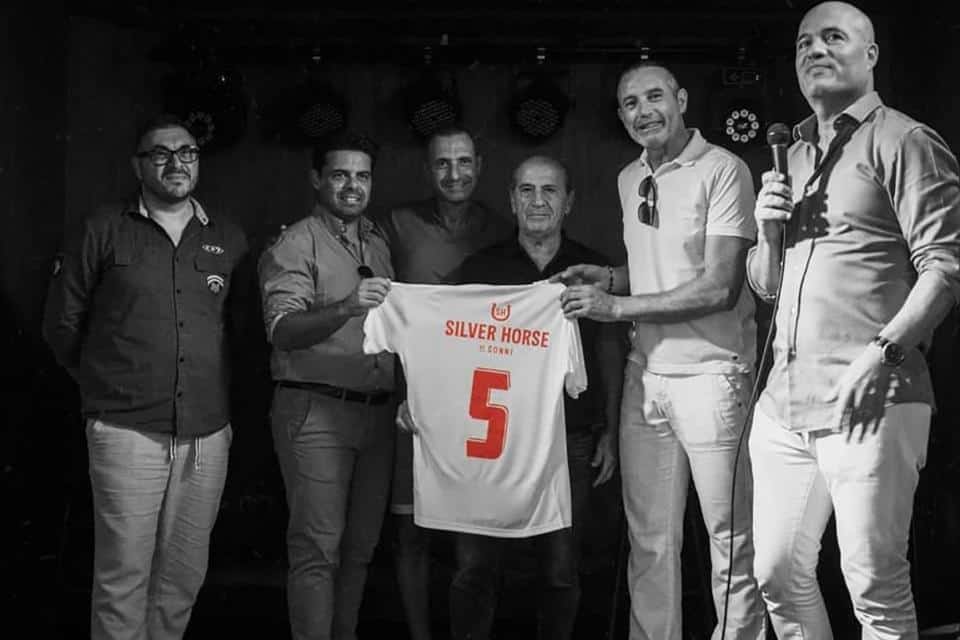 After the publication of the first version of this post, I was contacted by Alexander “Sonni” Fenech who, in a written statement, told me: “I have no association, commercial or other, with Mr Debono. Mr Debono expressed an interest in sponsoring Valletta FC through Silver Horse, an establishment in Valletta that he was interested in taking over. The take-over never materialised and as a result the Club never received a cent.” 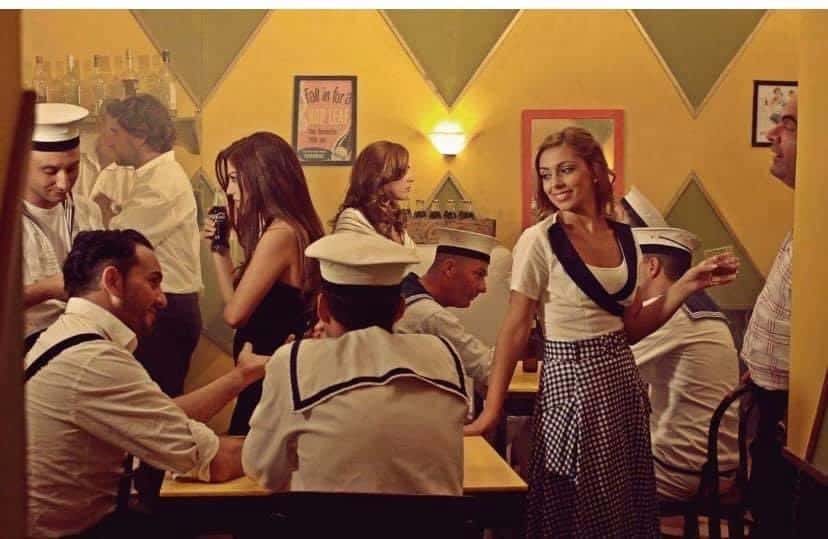 Money laundering does not require you to be a shareholder in your clients’ business. If you’re taking their money which is coming from crime and helping them clean it, that’s quite enough. This is not to say that that is what Valletta FC have been doing. But let’s just say at this point that June 2020 was a vile time to pose for photos with Darren Debono given that his illegal activities had been suspected of for years.

This shows that indeed there is a vulnerability for NGOs to exposure to money laundering. But it also shows the government is chasing the good guys and ignoring the bad guys. The government criminalises the poppy appeal lady when it should be looking at where the millions are really flowing.

In the meantime, can we have laws that close down restaurants shown to be money laundering fronts, please? I like my fish untainted with fuel and blood, thank you very much.