During the 2013 election, the general line was that it was ‘cool to be Labour’. You were either ‘in’ the ‘moviment’ or you were a Nationalist laggard.

The famous ‘Dad, jien ħa nivvota lejber’ video incarnated the message that the thing to do was to bring Labour in.

Apologists for the Labour Party will now say that the people in the advert were actors. They could have been cannibals or devil worshippers. It does not matter what actors believe or think, they will say. No one ever checked if Charlton Heston believed in talking chimps before casting him as a disoriented astronaut.

Consider all the chest-beating about Pia Zammit, the actress and activist, snapped backstage in a costume of a fake Nazi. Ah, but it doesn’t matter she was acting, they waxed melodramatic. She may as well have been driving a train to Auschwitz.

The actress Florinda Sultana is not accused of doing anything quite as genocidal as Pia Zammit had been. The Sultana woman is 29 now which means she was, what, 21 when she had top billing in a Labour Party campaign advert. Her real stepfather at the time was and is Darren Debono. She has now been charged in court for crimes committed in relation to Darren Debono’s activities. She has been officially outed as part of Darren Debono’s mafia family.

I get crap some of the time because I’m accused of pinning the term mafioso to people I don’t like whether they deserve it or not. Try this for size. Darren Debono is believed to have been a leader in a cross-border criminal conspiracy spread over several years and over three countries. On the one hand, he was in business with Libyan militiamen who pilfered from that country’s forlorn assets. On the other hand, he traded with Sicilian ‘businessmen’ whom their own country has no hesitation as labelling as mafiosi.

In the process, he is believed to have involved government officials to help secure falsified certificates of provenance to facilitate his smuggling trade. And he’s laundered or tried to launder the proceeds of his crime in several activities including, predictably, the restaurant business.

Naturally, as one does, he denies any wrongdoing.

You will recall Daphne Caruana Galizia’s reports of threats she received on Darren Debono’s behalf from his family. Nice people indeed. 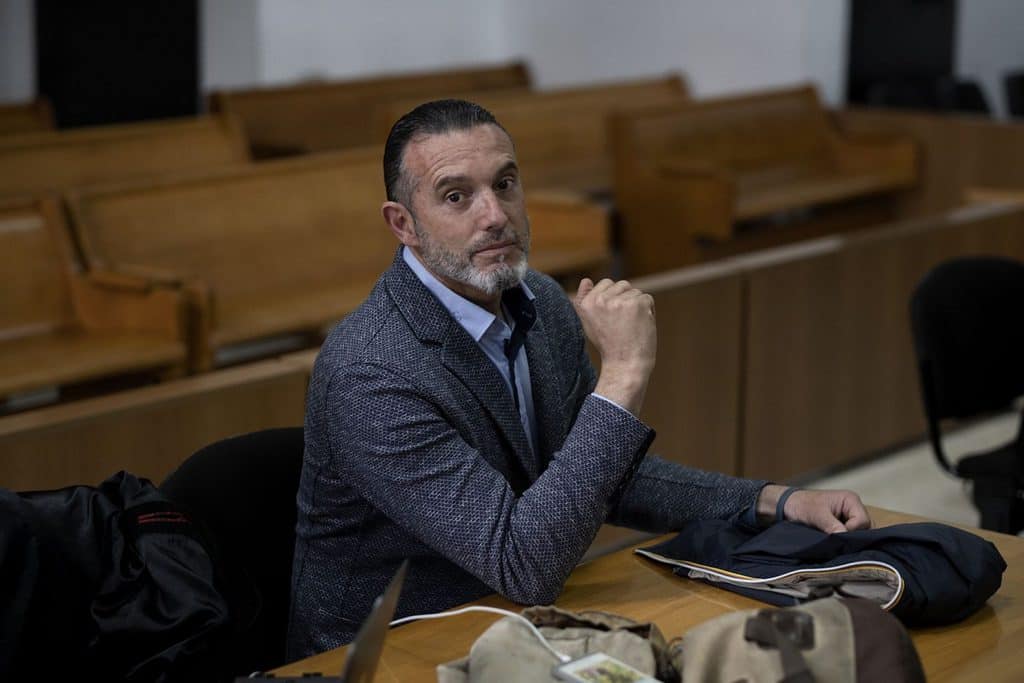 OK, so there you have it. An organisation set up for the purpose of crime. Cross border illegal trade in stolen goods. Corruption of public administrators. Laundering of proceeds of crime. Intimidation and terror to secure omertà. That ticks all the boxes but one in the Italian law against mafia crimes.

The missing one? Influencing and securing democratic electoral processes to enable and facilitate the business of a mafia organisation. In Italy, they use that law to abolish “democratically elected” town councils that have been infiltrated by the mafia. If you imagine that mafia infiltration of town councils happens using guns and bombs, you haven’t been watching closely. 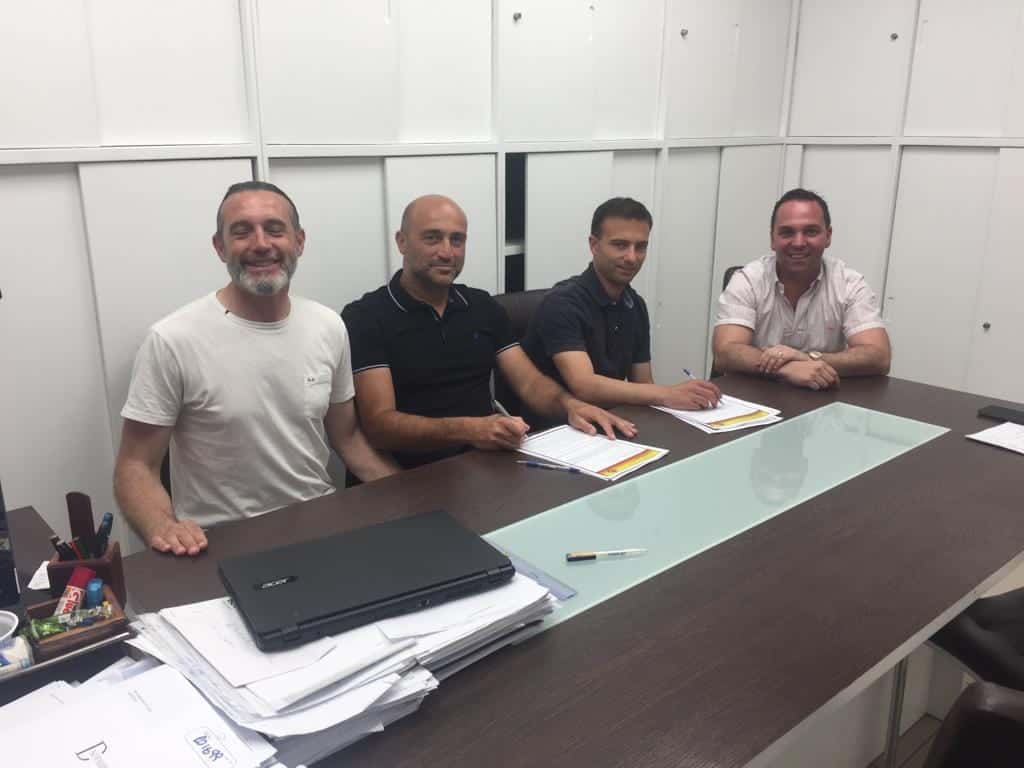 It happens sponsoring football nurseries, helping the mafiosi candidates secure votes dispensing favours arranged for them through the informal network of influence, pressure and intimidation that the mafia can command. They buy advertising space in local newspapers and fund local TV stations. They give money to charity. They exchange favours like planning permits or state-supported business loans with political support.

And here? They go on camera and tell you that, as Daphne immortally transcribed it, “DED, I’M SORRY. LE TA, I’M NOT SORRY. I’M QUITE PROUT OF IT EKCHWILLY. JIEN HA NIVVOTA LABOUR!”

Daphne put up these photos at the time of Florinda Sultana and people who would refuse to acknowledge the obvious would call this stuff invasion of privacy, or cultural snobbery, or elitism, or gossip-mongering. 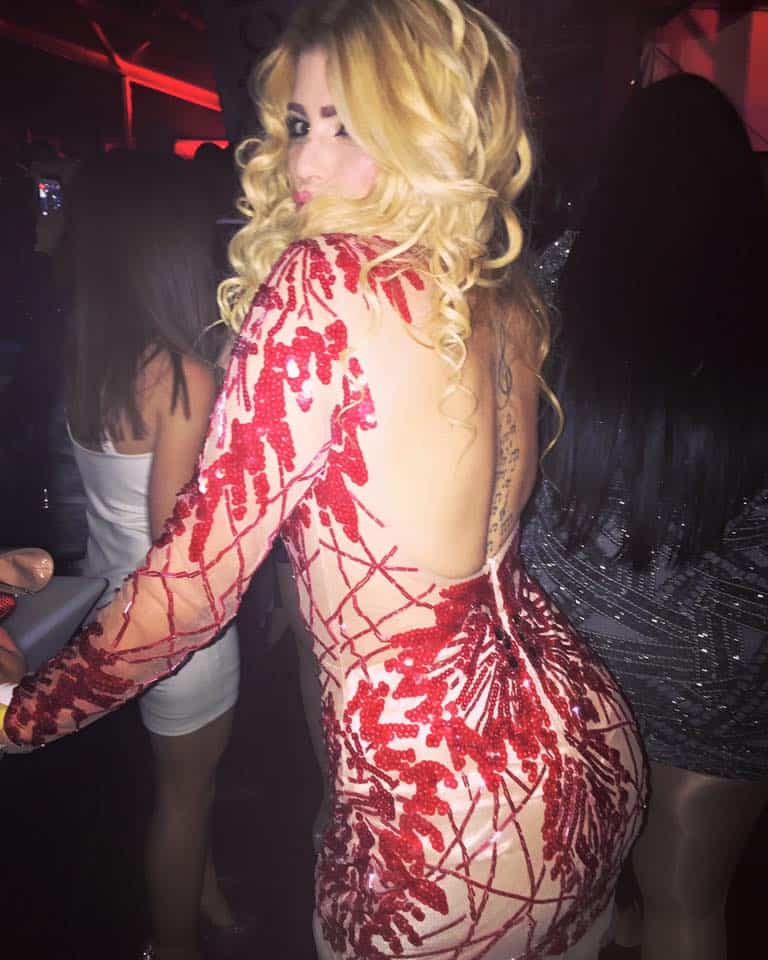 But if this looks odd and a little scurrilous to you, it’s because this is what the mafia wears when it is about to bend your country over to have its way with it. But when it needs your vote, it’s smart enough to act like you and pretends to be encouraging you to vote the mafiosi in because it’s in your best interest. 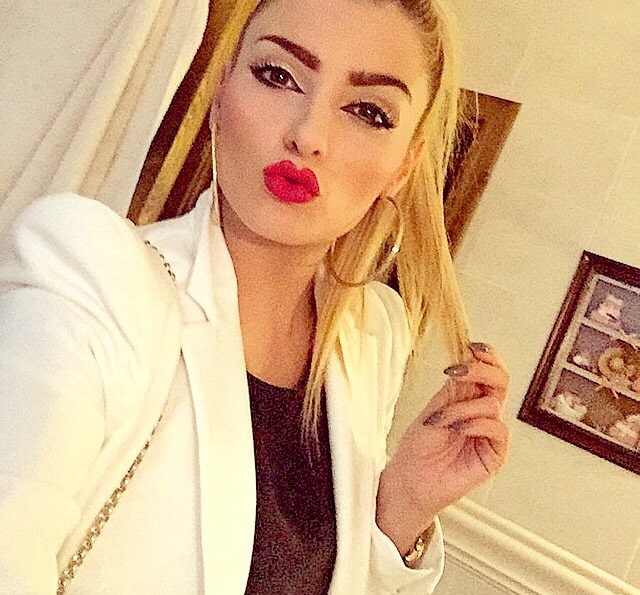 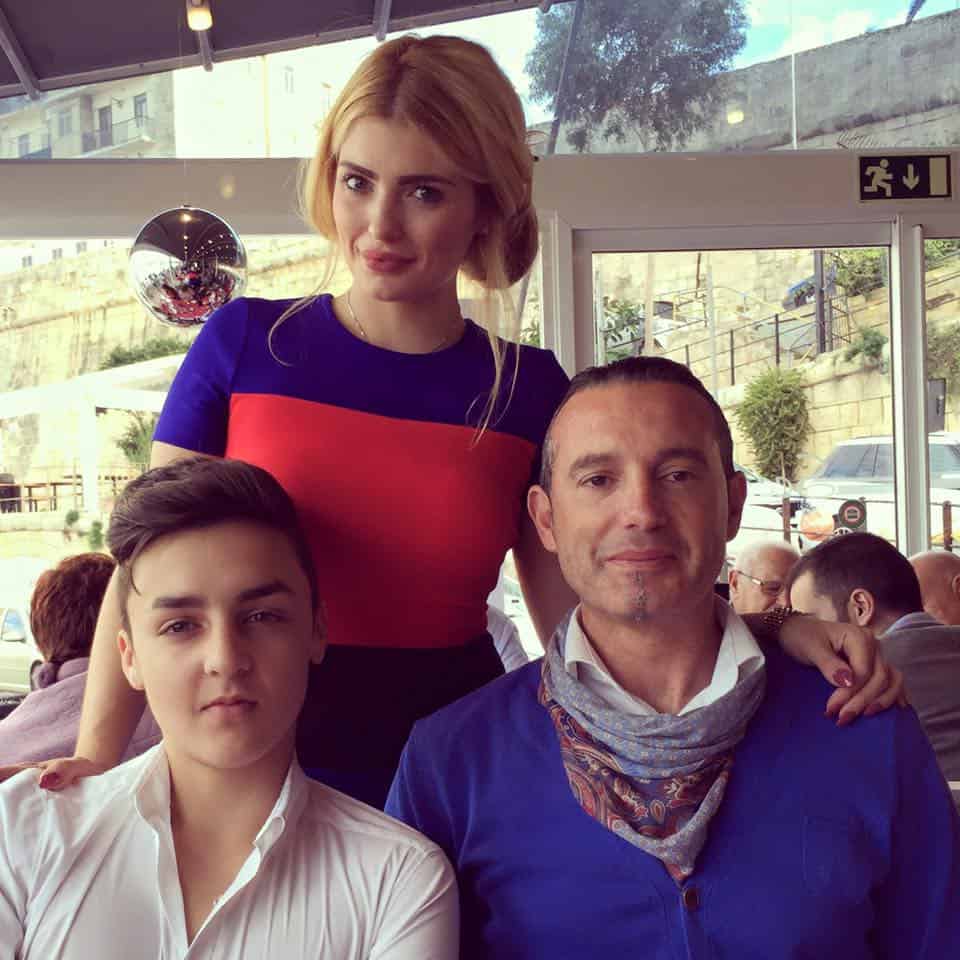