Not the hardest word 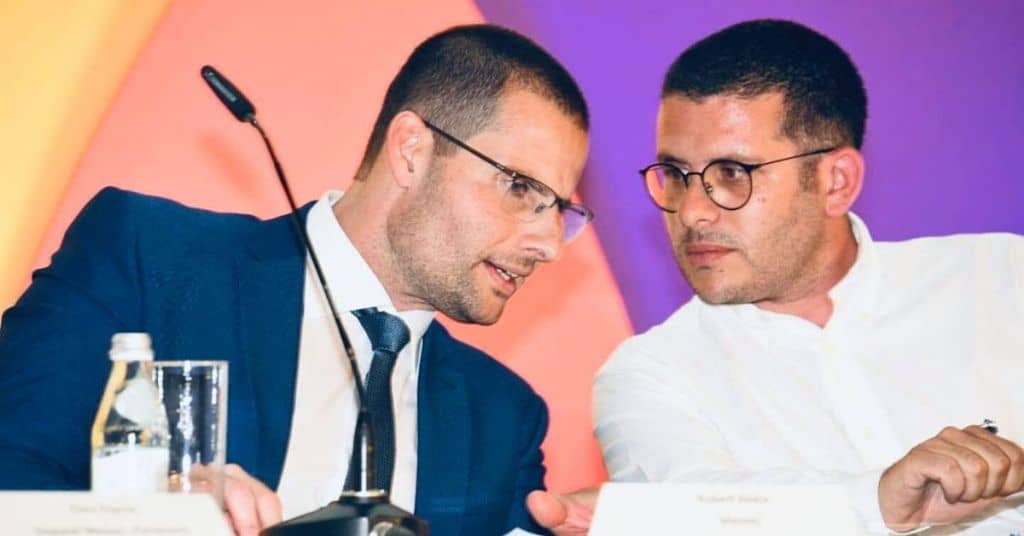 And there we have it. Sorry is not, after all, the hardest word. Marie Louise Coleiro yesterday said that the Labour Party should apologise to people who assumed, wrongly, that the party was a moral organisation. Daniel Micallef, fast earning the reputation of being a good guy, said he would not have a problem saying he was sorry to people who feel hurt by the actions of the few.

Note that he said he would not find difficulty apologising. That is not the same as apologising. It leaves the apology in the realm of the hypothetical. Which means there’s no remorse and no contrition yet because if there had been any of that the discussion would not be about whether one would have a problem apologising. They would just go ahead and do it.

Note that he said he would apologise to people who feel hurt. He does not go into the merits of whether they are entitled to be hurt. I’m sorry you’re offended but I won’t tell you if I think you’re right to be. That would require me to accept responsibility for having caused the hurt or the offence and I want to get away with apologising without having to do that.

Note that he speaks of the “actions of the few”. Here he departs from Marie Louise Coleiro Preca’s line about the Labour Party needing to search its soul. For Daniel Micallef there’s nothing wrong with the Labour Party’s soul. This is about a “few” bad apples that should not reflect on the entire Labour Party.

They continue to accept to take their gaslighting wholesale. Here’s Daniel Micallef speaking at a party gathering in 2016. The video is cued at 05:15 the point where he makes an oblique reference to the exposure of Keith Schembri and Konrad Mizzi after the Panama scandal.

If he made today’s speech then; if he said in 2016 that the Labour Party should apologise for the actions of the “few” – Keith Schembri and Konrad Mizzi; he would have made a significant contribution at the time.

Instead, at the time, he told the Labour Party and the electorate to ignore the “attacks” against Keith Schembri and Konrad Mizzi and to go on as if they weren’t there. Because, he said, we are one small nation and we should therefore not be criticising politicians for stashing bribes off shore.

So here it is Daniel Micallef. Never mind any problems you might have for the Labour Party to apologise for the conduct of the few to anyone who may have been hurt. Are you, Daniel Micallef, prepared to apologise for your own conduct, for misleading your party and the country about what Keith Schembri and Konrad Mizzi had done, and quit public life for good?

I didn’t think so.