You need to care about what’s happening to Roman Protasevich 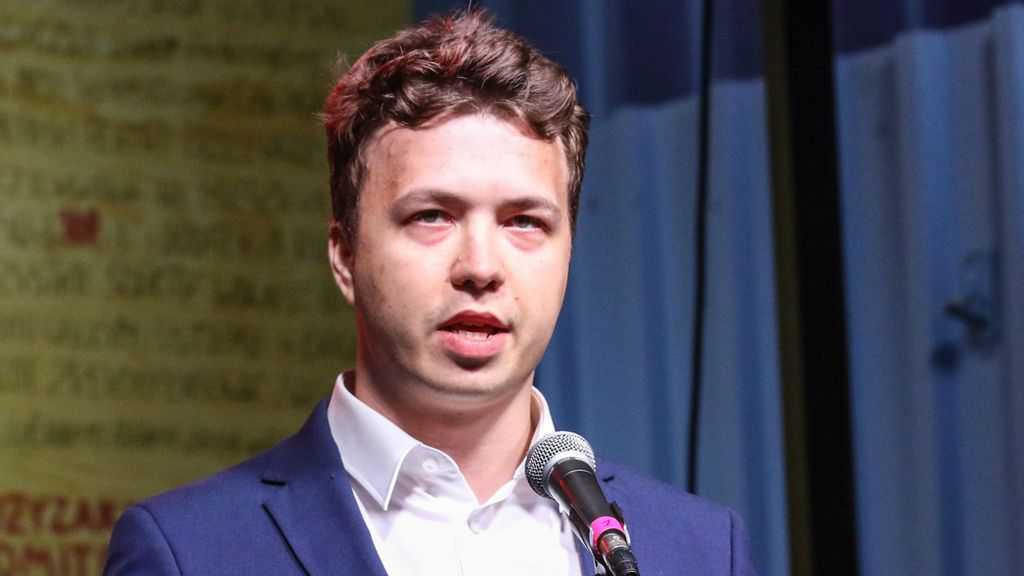 The prognosis for journalists reporting things that displease tyrants like Belarus’s Alexander Lukashenko is never better than dim. But the outrage of what has happened in our Europe in the last day or two is a new extreme.

A tyrant in a pariah State has reached out into Europe, the country where we enjoy the freedom of movement and snatched someone they wanted to silence because of their critical journalism.

Is Europe able to do something about this? Can we only speak for freedom, without protecting it, without snatching it back from those who would suppress it?

This is not foreign news, the sort you switch off from. This is the discovery of one other way the friends of Belarus, of Azerbaijan and of other kleptocracies can silence the journalists who expose them. And they’ve learnt to do it here in your home.

Previous:PODCAST: Planning for Modernity
Next:PODCAST: The tragedy of the commons