Mark Camilleri is bringing up bits of his book to have daily squabbles with Labour false gods on whose clay feet he takes pleasure in pissing.

The worst kept secret in Maltese society over the last two years was that Rosianne Cutajar was very close to Yorgen Fenech and if any clothes were involved it would have been the expensive ones he bought her.

Mark Camilleri has faced some backlash – which to be fair he very probably rather enjoys – because trolls from this nation of hypocrites that wouldn’t know where privacy lives unless it’s an argument to excuse their political hero, parroted Rosianne Cutajar’s defence that whom she shags is a matter of personal choice.

Which, thankfully, it is. 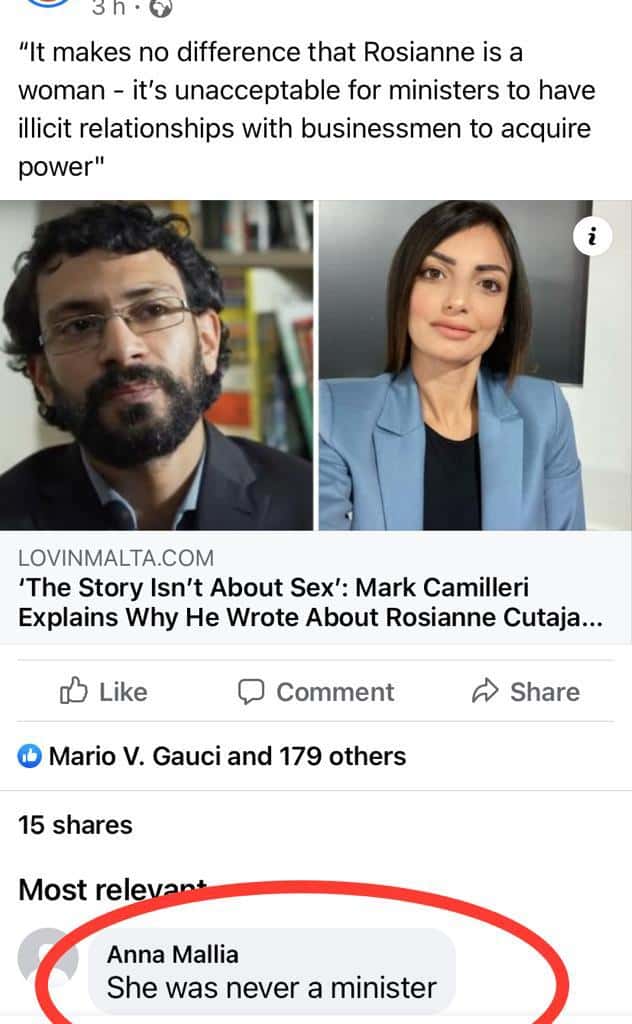 In a Facebook post this morning Mark Camilleri was quoted by Malta Today clarifying what should be obvious. It’s not about the sex, is it? Yorgen Fenech benefited from his relationship with Rosianne Cutajar. She spoke in his defence in Malta’s Parliament and at the Parliamentary Assembly of the Council of Europe while collecting his money, wearing the clothes he bought her, and thanking him for a birthday present that would pay a child’s primary education.

In steps Anna Mallia pronouncing herself briefly as King Solomon would if he woke up with acute pharyngitis. “She was never a Minister,” Anna Mallia declares. 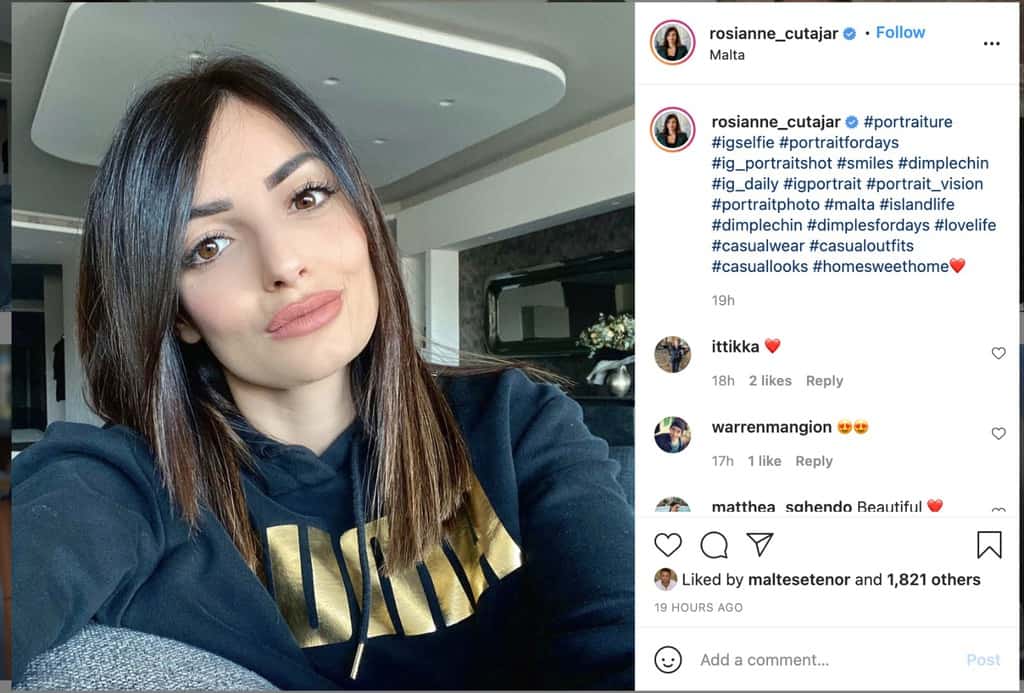 She wasn’t. Rosianne Cutajar was a Parliamentary Secretary which is as useful a distinction from being a Minister as the difference between a squid and an octopus when either are tossed in a seafood salad or the distinction between a scorpion and a tarantula when either one is nipping at your arse.

Incidentally, at the time that Rosianne Cutajar was having an inappropriate relationship with Yorgen Fenech she wasn’t even a Parliamentary Secretary. She was still an ordinary backbench MP who used the very limited influence and authority she enjoyed in her position, such as it was, to the advantage of her undeclared boyfriend.

Truly a case of it would have been worse if she had been promoted sooner or if he could get into the pants of someone more influential, though judging from his text exchanges with Edward Zammit Lewis and a few others, I’m not going to assume Yorgen Fenech was exclusive in his affections.

It’s imbecilic to defend Rosianne Cutajar with the argument, such as it is, that Anna Mallia uses. If she could, she would, because what she could, she did. Yorgen did her and she did us. That’s the icky and short of it.

Now if you don’t mind, I’m going to try to wash my mind’s eye from this filth. These guys make me feel like Alex DeLarge in therapy. 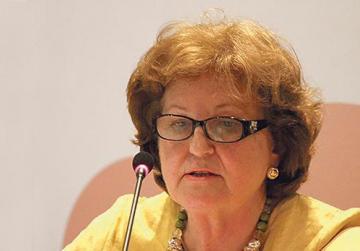