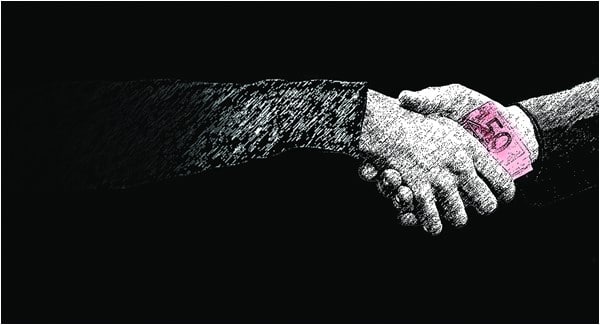 Times of Malta reports that the government spent €1.7 million on a fleet of buses delivered by a company owned by Yorgen Fenech and his family 18 months ago and it doesn’t know what to do with them. They spent more than €200,000 on a direct order from the same supplier to put in charging stations for the buses. Because, yes, they bought electric buses without checking where to plug them in first. Nor had they decided what to use them for.

Replying to a question in Parliament the responsible minister assured everyone the buses are being charged and undergoing routine maintenance. It’s just so amusing when they go all Humphrey Appleby. Yes, Minister, the hospital has no patients yet but staff performance is top ranked nationwide.

You know just how seriously you should take the government’s proposal to spend six billion euro on an underground train network when you realise they spent one point seven million euro on electric buses without checking where to charge them and what to use them for first.

You know this country is completely desensitised to maladministration and corruption when nobody flinches at news like this.

Times of Malta reports that one in four sets of recommendations by the Ombudsman to rectify injustices and unfair treatment by the administration are completely ignored. We should be beside ourselves at that news. An independent body finds that someone has been treated unfairly. And how does the government react? With a fresh level of unfairness, ignoring instructions to make things a little bit better.

The law says that if the government fails to act on an Ombudsman’s recommendation Parliament should hear of it. Not if Anġlu Farrugia, Parliament’s Speaker, has anything to do with it, it won’t. The Ombudsman’s referrals to Parliament are shelved and never discussed. Our Parliament is where administrative injustices and the hope of repairing them go to die.

This was something the Venice Commission of the Council of Europe noticed and complained about in December 2018. The government promised they’d fix it. They didn’t.

You never planned to catch one of those brand-new buses gathering dust outside Ġgantija. You never had reason to complain about mistreatment by the public administration because you avoid it like the plague anyway.

They say incompetence is the progenitor of corruption. You could say the two are faces of the same coin. The coin comes out of your pocket. If you’re a citizen of this country and you’ve lost your ability to be angry at what’s being done to it this will just go on and on.

Previous:Not a chicken. Not a coward. Just a criminal.
Next:Tell me again why Konrad Mizzi hasn’t been charged yet