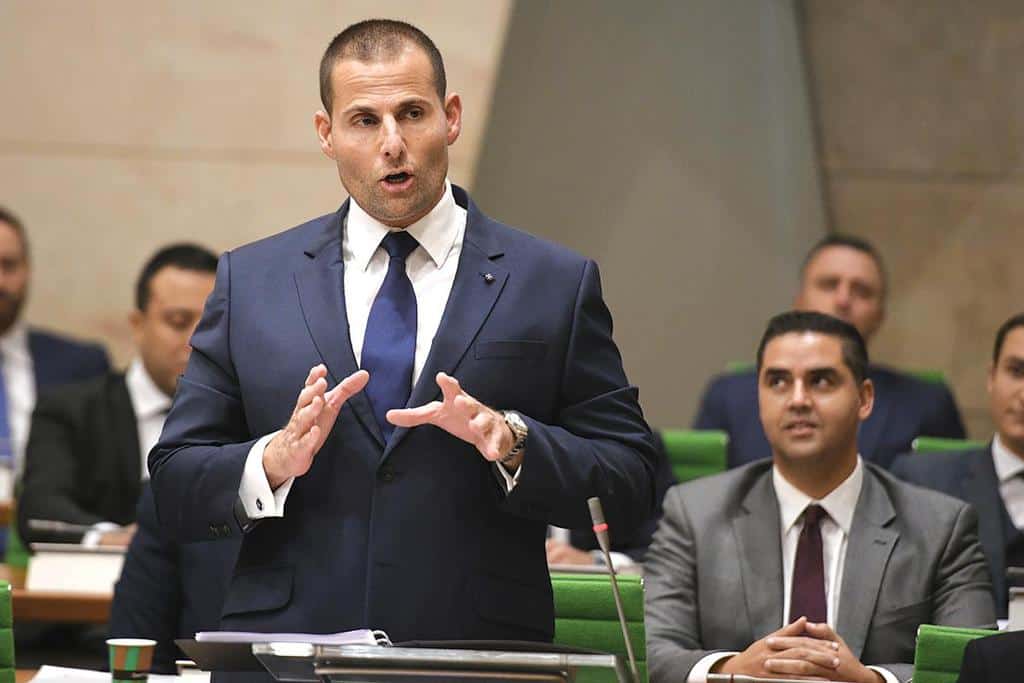 “The prime minister is head of a dying government but also leader of the party that wants to compete to run the new one. That’s an inbuilt unfair advantage which should rightly belong to no party leader.

“Even the UK, from whom we inherited this delightful quirk, has since moved to fixed-term parliaments.

“It’s not just that it’s not fair that one of the runners in a race gets to fire the starting gun. It’s the unnecessary economic uncertainty this creates every time, not to mention the extended bureaucratic chaos in public administration and the opportunity for abuse as the government party conducts an undeclared war.”

Previous:Joseph Muscat is witness for Matteo Salvini’s defence in migrant kidnap trial
Next:Not a chicken. Not a coward. Just a criminal.