And they mocked the idea of having anti-mafia laws 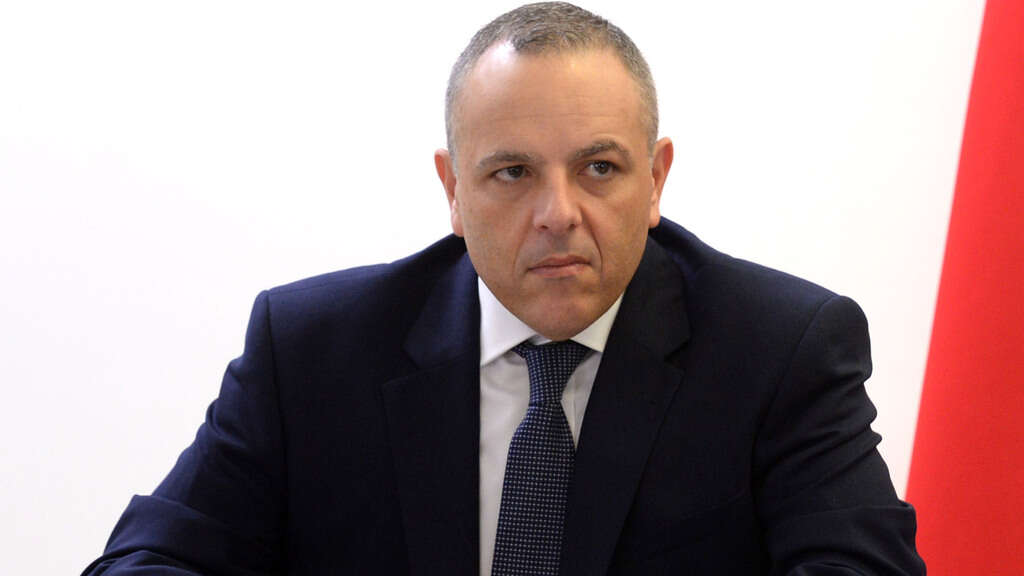 I decided to wait 24 hours before writing about the shocking admission of a police inspector who told a court yesterday, he had no idea why the people responsible for one of the biggest manhunts in recent criminal history completely ignored information from the UK police about the whereabouts of the fugitive.

I waited for 24 hours for two reasons. One is that you rightly don’t rely on this website to get the news quickly. There are plenty other sources for that. The second is because it is just plain possible that a police inspector was not informed of the reasons for his predecessors’ actions or inactions because he did not need to know them. But that doesn’t necessarily mean there are sinister reasons why the police ignored the memo from their British colleagues.

What should have happened in the subsequent 24 hours didn’t. The police – not just the investigating officer, but his bosses, right up to the police chief – should have told us why they did not act on a communication from 2017 that told them that Ryan Schembri was no longer in Dubai but was now in the UK.

They could have asked the UK authorities to arrest him there and then and to hand him over for the commencement of the proceedings that started only now, 5 years later.

Since the police won’t tell us why that happened, we have no choice but to surmise. Ryan Schembri is Keith Schembri’s first cousin. Keith Schembri in 2017 was on top of the world, or at least on top of this country. He did as he pleased and being his friend or his business partner gave you immunity. Being his cousin must have helped.

Of course, Keith Schembri could not do this alone. In partnership with Joseph Muscat, he ensured he had puppets in all sorts of strategic places, including the police, so that nothing unpleasant would happen to him or his friends no matter what he did.

We should not be comforted by the fact that Keith Schembri is no longer the all-powerful chief of staff of the prime minister, or even that Ryan Schembri has now been reached by the police.

The fact that nothing has been done so that the people who enabled this impunity, face some consequence and the fact that the government has rejected all manner of proposals for reform to avoid any future repetition of this mess, should be front and centre here.

Politicians and governments that reject laws to prevent the infiltration of crime in the structures of the state do so either because they are criminals themselves or they want to keep their options open.

Thought it feels like it has, nothing has changed. You know that when a police inspector says something like that in court and his boss, Angelo Gafà, couldn’t be arsed to get out of bed and give us an explanation, however weak.