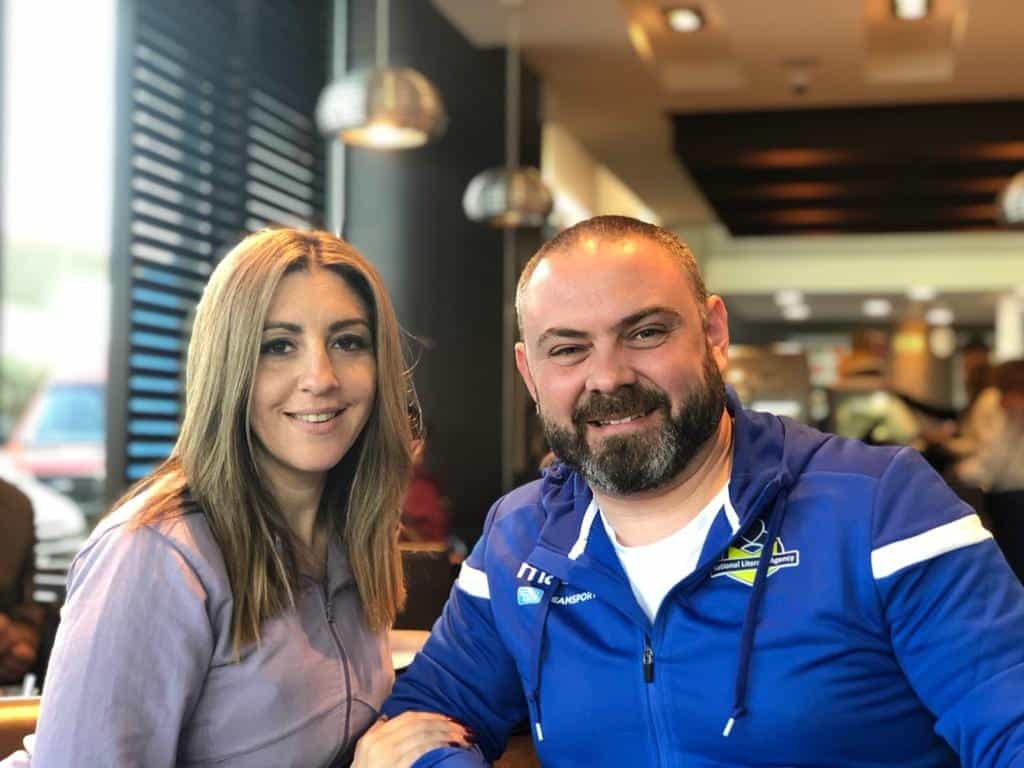 To borrow an Orwellian metaphor, it grates to see these pigs sleep in beds, even without sheets.

Senior public officers are not allowed to campaign in general elections. The reason for that is expressly defined in the public service management code last updated earlier this year. “Ministerial and public confidence in the impartiality of the Public Administration shall not be impaired in any way,” the code says. So, “public employees need to ensure that political participation does not bring them into conflict with their primary duty to serve the government of the day.”

They have loopholes within loopholes, particularly the way they create separate agencies outside the narrow public service giving them autonomy in bending the rules. But though rules can be bent, or broken, the principle, though ignored, remains immutable.

How does this look in your eyes? 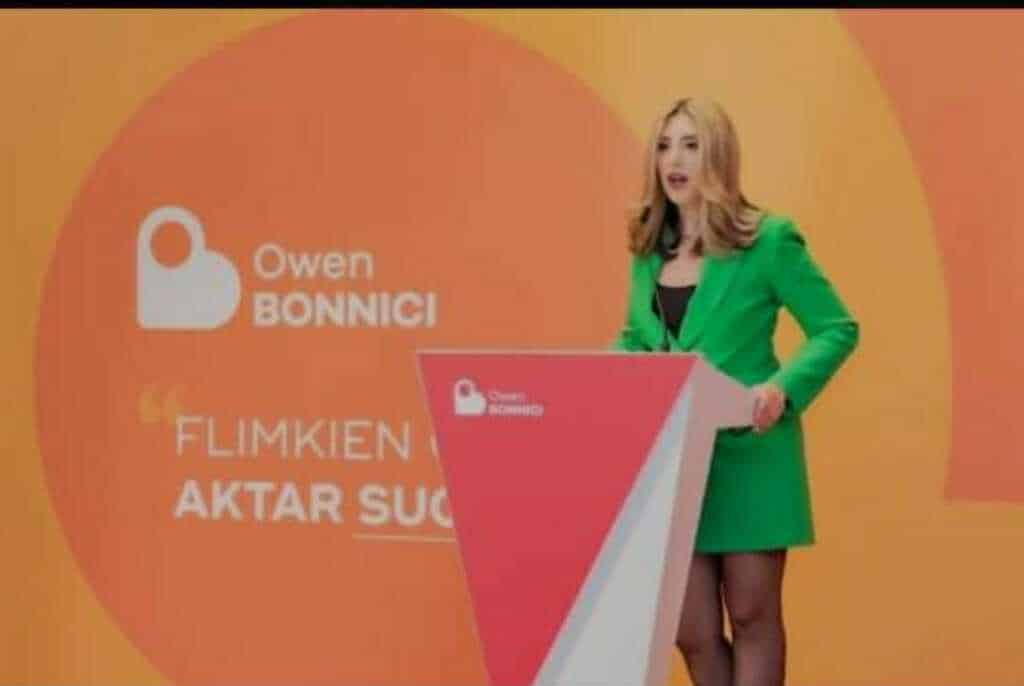 This is Remenda Grech, Owen Bonnici’s live-in partner. You can see her here campaigning for her husband. During the electoral campaign that was (as a minimum) her night job. Her day job is Director of Alternative Care for Children and Youths with the Foundation for Social Welfare Services.

She has a crucial role in protecting very vulnerable people who are entitled to perceive the government that serves them as indifferent to their political opinions. How can they?

Applying the civil service directives to her rank, she is excluded in principle from campaigning. All civil servants above Scale 5 apart from a specific list of exceptions (mostly scientists working in public hospitals) are banned from political campaigning. Even more junior officers in Remenda Grech’s line of business (liaison officers at the Victims Support Unit, Family Mediators’ Coordinators, and Children’s Advocate) who are middle or junior staff in the public sector are expressly forbidden from doing political campaigning.

The reason is self-evident. Public servants who work for and in the interests of vulnerable people should not be seen to be anything less than impartial. 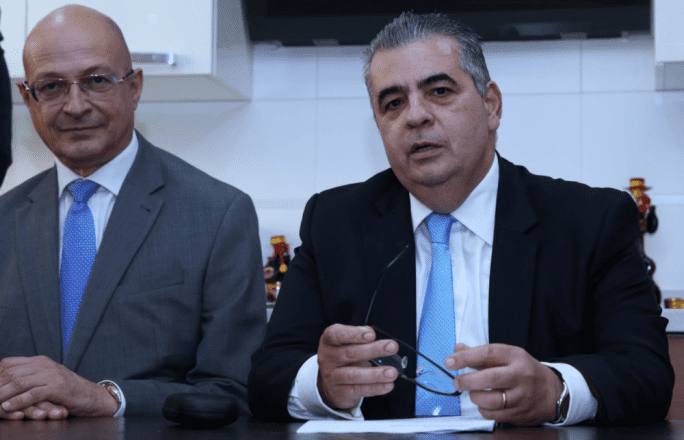 You see there are rules. They just don’t apply to them.