THE SUNDAY TIMES: Money for something 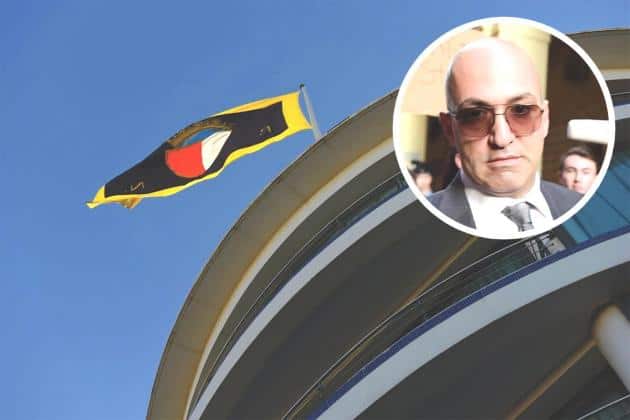 “Tumas Group is run by Yorgen Fenech’s ‘Uncle Ray’, who instructed him on how to escape the country and avoid arrest. Even if the police haven’t said so, that’s obstruction of justice.

“For the avoidance of doubt, all concerned deny any wrongdoing.

“Where do you draw the line? Even if they deny any wrongdoing, you draw the line well short of dealing with criminals (even if not convicted) and taking a share of the proceeds of their crimes (even if our complicit state, which they largely control anyway, has made no move to take it away from them).”