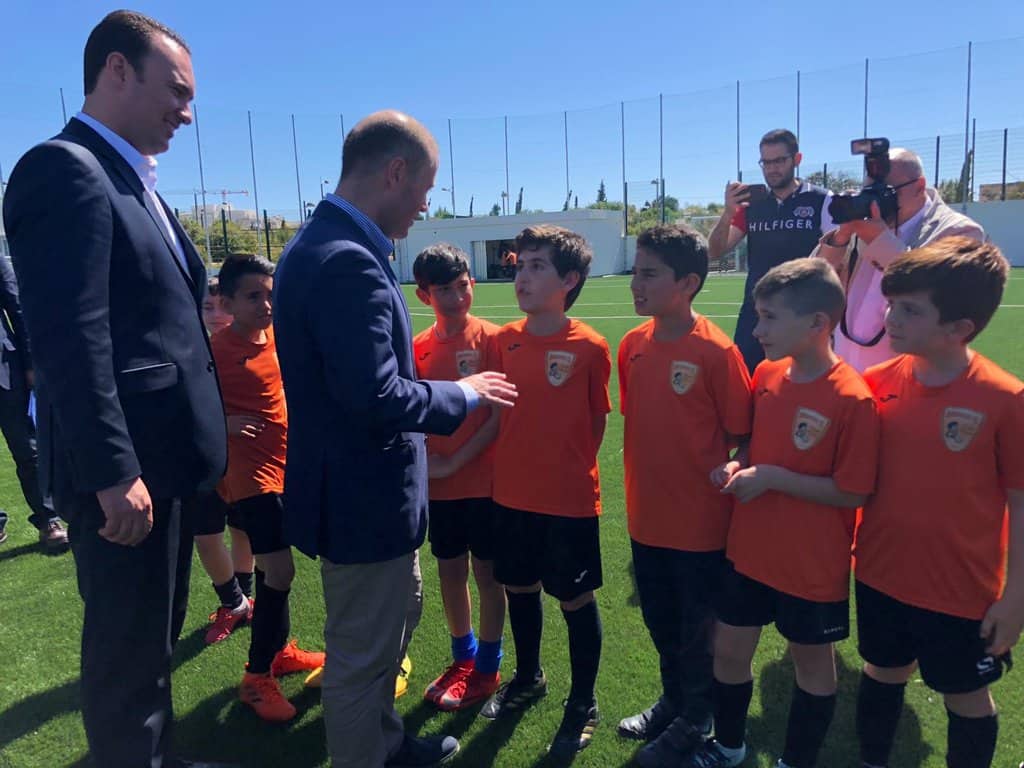 God knows I’m not an expert. It’s not the smartest thing to rely on vaguely informed prejudices and making judgements on poorly informed smatterings of mostly misunderstood information. Don’t come here for an analysis of the ins and outs of Maltese (or any other sort of) football.

But I know Joseph Muscat. I’ve been one of his many unauthorised biographers for years. I’ve followed every step he’s taken, at least the ones I could see and some he doesn’t think I could see. I’ve sat through his speeches, hating every minute. I’ve studied his inflections, winced at his rhetorical flourishes, restrained my vomit at his self-praise.

Even stopping at what they know because they’ve read about it and it’s out there, anyone hiring Joseph Muscat to represent them is either more corrupt than he is or doesn’t mind being perceived as wishing to be.

Top league football is, yes, a spectator sport. Yes, to some extent, it is a bit of a business though seen in isolation hardly a cash cow for its owners. The owners, obviously, don’t see it in isolation, but if it’s clean, that’s for them to see.

We know enough about Joseph Muscat to know that any interest in any of this is likely a superficial veil over something darker. Think betting. Think lottery monopolies. Think money and its laundering. Think matches and their fixing.

Joseph Muscat will, rightly, say that he’s being found guilty of wrongdoing in a job he hasn’t even been hired to yet. He’d do better to argue that everyone deserves a second chance. The answer in his case should be he hasn’t paid for what he did with his first chance yet.

Previous:PODCAST: A question the government does not want asking
Next:First things first, right?