Stalin would be proud

Look at this headline on top of TVM’s online coverage of Graffitti’s action on Comino this weekend. “The Blue Lagoon free of umbrellas and deckchairs”. 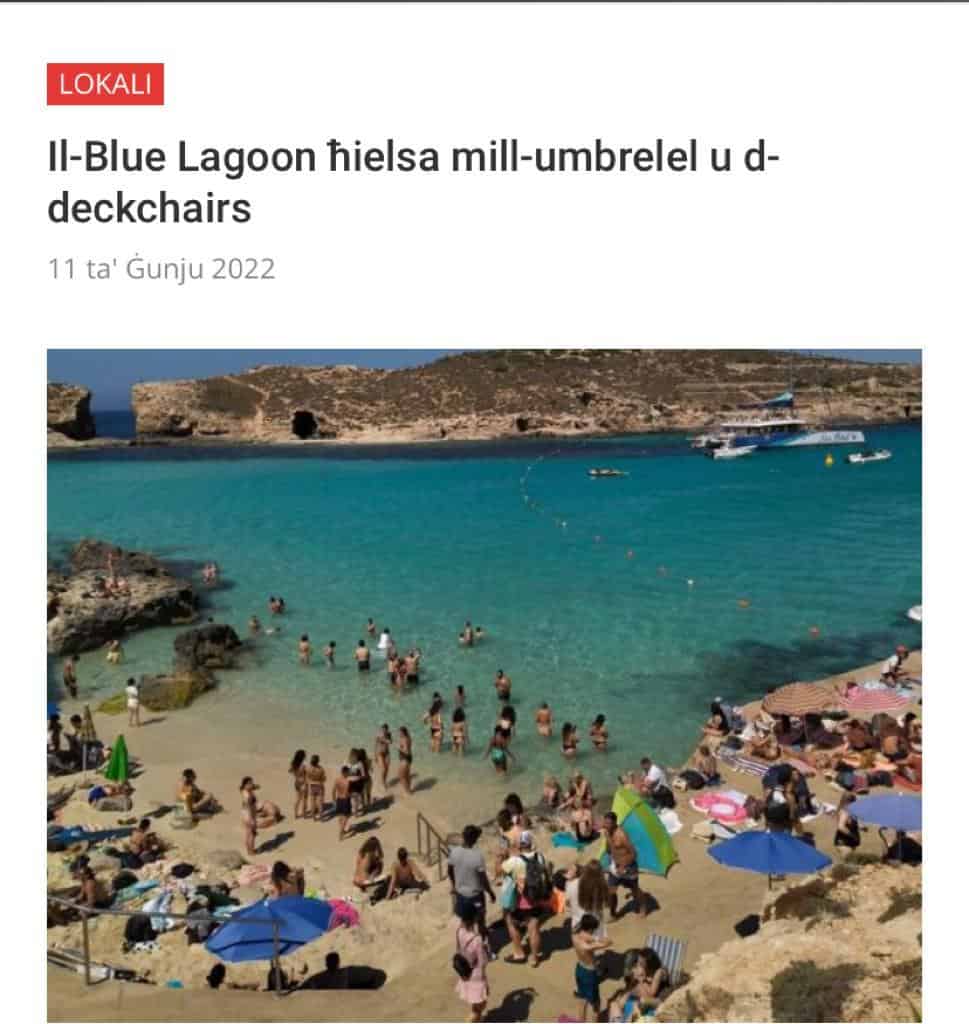 How did it get free? Why did it need to be freed? Will it still be free tomorrow?

That headline is not simply incompetent journalism. It is eminently competent deceit. According to a study conducted by Columbia University computer scientists, out of every 5 people who read a headline, only 1 claims to have read the rest of the content. And they’re quite likely lying.

59% of links shared on social media have never actually been clicked. Meaning that the information transferred with the share is limited to what is contained in the headline.

TVM here is no better than the Daily Star. It exploits the fact that many people don’t want to be informed, they just want news to confirm their bias so they can proceed to like it.

This way TVM ‘covered’ the daring Graffitti action that exposed government inaction in front of these beach-hogging bullies, without either crediting the courage of 50 young activists or causing any politician to be embarrassed.

It’s like the Blue Lagoon freed itself without causing anyone any inconvenience worth mentioning.

There’s a nice picture of Blue Lagoon and everybody’s happy.

This is terrible propaganda. It’s a flat lie. But what’s really terrifying about it is that it works.